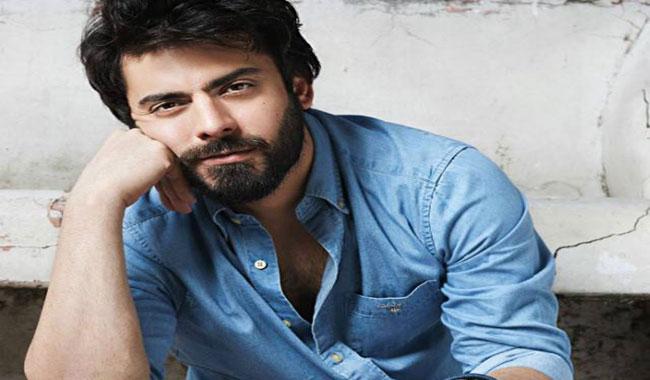 MUMBAI: Heart-throb Fawad Khan who has a fan following on both sides of the border might be weighing his options to star in a Hollywood movie soon and eventually extending his popularity world over.

According to reports by Indian entertainment reporter, Rajeev Masand, who  disclosed that the famed artist is already in the process of reading scripts and weighing his options.

Good news for local fans is that it wouldn't mean Fawad disappearing from local television screens.

According to Masand, Fawad has revealed that he will move to Los Angeles after signing the new project but will also look forward to working in Pakistani drama serials.

The Pakistani film and tv actor, model and singer, who acted in a film and various tv plays in Pakistan, and three films in India, is the recipient of a Filmfare Award in India, three Lux Style Awards and six Hum Awards in Pakistan.

The outpour of rave reviews from the Pakistani film ‘Khuda Kay Liye’ and Indian films ‘Khoobsurat’, ‘Kapoor & Sons’ and ‘Ae Dil Hai Mushkil’ have set the benchmark for Fawad's performance expectations and we are sure he wouldn't disappoint us.

Kate Middleton feeling 'trapped' and 'suffocated' with her royal duties