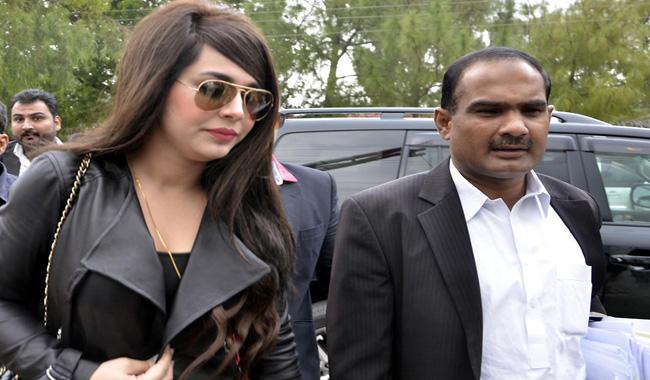 The Sindh High Court on March 7 ordered the secretary ministry of interior to immediately remove model’s name from the ECL and submit compliance report within 14 days. However, the Collector Custom challenged that order in the apex court. Later interior ministry also impleaded party in this case.

The court, in its verdict today, said it is the prerogative right of the state whose name is placed or removed from the ECL.

The court dismissed petitions of the interior ministry and customs, saying that how can a person be barred from traveling domestically or abroad till the offense is proven.

In March 2015, customs officials arrested the supermodel at Islamabad airport, upon recovering $506,800 from her luggage. Ayyan later denied any involvement in money laundering. She was released from Adiala prison in Rawalpindi after spending almost four months in detention.

Billie Eilish's new song with Rosalía 'Lo Vas A Olvidar' will tug at your heartstrings: Video