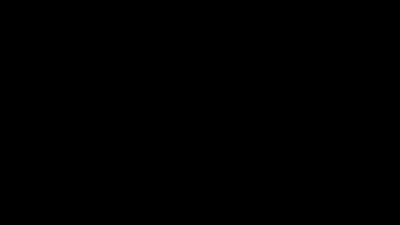 ATLANTA: Bobbi Kristina Brown, the only daughter of the late pop star Whitney Houston and singer Bobby Brown, was found unresponsive in a bathtub at her Georgia home on Saturday, but she was revived and rushed to a hospital, police said.

The incident comes nearly three years after Houston, a superstar who battled substance abuse, drowned in a bathtub in Beverly Hills, California, in February 2012. Authorities determined cocaine use and heart disease contributed to her death.

Brown, 21, was found in the bathtub at her suburban Atlanta home by her husband and a friend, said Lisa Holland, public information officer for the Roswell Police Department.

Brown's husband, Nick Gordon, started CPR and police continued life-saving measures until an ambulance arrived and took her to the hospital.

She gave no other details and a hospital spokeswoman declined to comment.Brown married Gordon in January 2014. Gordon was also raised for a time by Houston, one of the best-selling recording artists of all time, but she never formally adopted him. On Houston's birthday last year, Gordon had his arm tattooed with a portrait of the late singer.

Houston, a multiple Grammy Award winner who was known for her vocal power, clarity and mezzo-soprano range and whose dozens of hit songs include "How Will I Know" and "I Will Always Love You," was the daughter of gospel singer Cissy Houston and a cousin of pop singer Dionne Warwick.

Bobbi Kristina Brown's father, Bobby Brown, is a Grammy Award winner who started his career as frontman for the R&B group New Edition.

Both of Bobbi Kristina's parents struggled with substance abuse, and Houston described their 15-year marriage, which ended in 2007, as drug- and alcohol-fueled. Bobby Brown was sentenced to 55 days in jail in 2013 after admitting to driving drunk in 2012.

She and her grandmother, Cissy Houston, and other relatives starred in a 14-episode reality show for cable channel Lifetime, "The Houstons: On Our Own," about their struggle to cope after Houston's death.

Brown's Twitter feed over the past year included motivations to work out, quotes from celebrities on being true to oneself, loving messages for her husband and remembrances of her mother.

Miley Cyrus went sober over of terror of landing in an early grave: ‘We’ve lost so many’