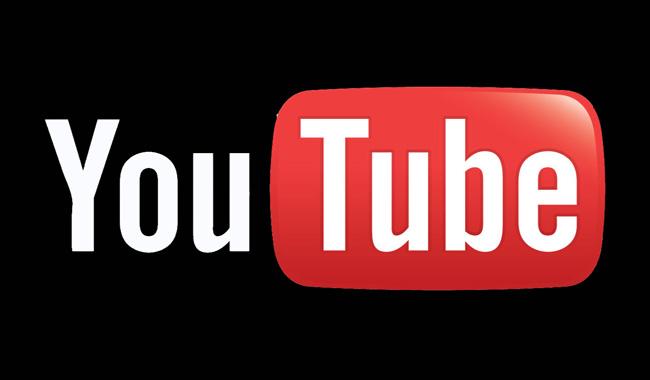 YouTube was previously blocked on the recommendation of the regulator Pakistan Telecommunication Authority (PTA) in order to fully comply with order of Supreme Court concerning blocking of blasphemous movie Innocence of Muslims on YouTube and other websites in September 2012 as at that time it was not technically possible to block offending material on YouTube without blocking YouTube on IP level.

A statement issued by MoIT said Google has recently launched a country (localized version) of YouTube (YouTube.pk) and confirmed that YouTube.

pk does not contain any known copies of the blasphemous movie Innocence of Muslims.

Earlier on January 16, PTA had brought the developments to notice of Supreme Court vide a report filed in continuation of its earlier compliance report filed on September 17 2012. Subsequently PTA while withdrawing its earlier recommendations sent to Ministry of Information Technology on September 17, 2012 also requested the Ministry of IT to review earlier directions.

Ministry of IT in view of PTA’s withdrawal of its earlier request of blocking YouTube at IP level and considering the recent developments elaborated by PTA has accordingly allowed access to the country version of YouTube and has also directed PTA to ensure continuous compliance with the Supreme Court under the revised mechanism.