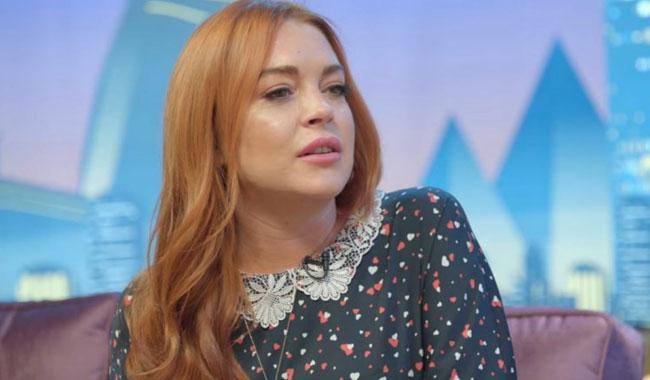 DOHA: It seems like Hollywood actress Lindsay Lohan is seriously studying the religion of Islam and is very much inspired by it, since the actress quoted Prophet Muhammad (PBUH) in her latest Instagram post, on Monday.

Lindsay Lohan appeared a couple of days ago on a Kuwait talk show in which she spoke about how she felt calmness while reading the Holy Quran and also how she had fasted and prayed as well during the month of Ramazan.

During the show, Lindsay was treated to a traditional Kuwaiti rice dish, which she had with her hands instead of using a spoon (in the traditional Arabic way). She shared a picture of the moment on her Instagram account, sitting on the floor and eating the rice with host Shoaib. She captioned the picture with a beautiful saying of Prophet Muhammad (PBUH) from Bukhari:-

"What actions are most excellent? To gladden the heart of human beings, to feed the hungry, to help the afflicted, to lighten the sorrow of the sorrowful, and to remove the sufferings of the injured." (Bukhari)

Lindsay Lohan had taken down all pictures from her Instagram account last month and posted 'Assalam o alaikum', prompting her fans around the globe to think that she had converted to Islam. Though the actress has not converted to Islam, her fondness for the religion and the Holy Quran is well documented in her interviews during which she always praises the Holy book.

The actress is currently in Kuwait.