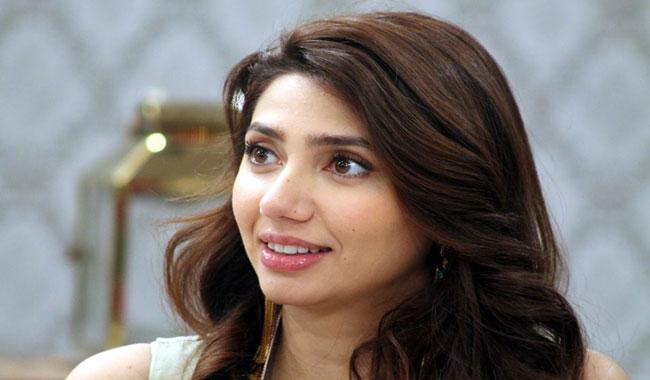 Born on December 21, 1984, Mahira did her O-level in Karachi and moved to California, United States for higher education and returned to Pakistan in 2008.

She started off her career as a reality show host on Geo-Jang Group TV channel ‘Aag’, then she made her debut in the film industry with Shoaib Mansoor’s ‘Bol’, one of the most acclaimed Urdu movies.

Mahira Khan became a household name after her demure character in the television serial ‘Humsafar’. Its screening on Indian TV channel ‘Zindagi’ also starring Pakistani heartthrob Fawad Khan gave her immense popularity across the border, too.

She played a starring role in a romantic drama, ‘Bin Roye’ (2015), a supporting role in the biographical drama 'Manto', and a leading role in coming-of-age drama ‘Ho Mann Jahaan’ (2016), all of which rank among the highest-grossing Pakistani films.

She landed a movie deal with Bollywood superstar Shah Rukh Khan. Mahira will be seen alongside SRK in her big Bollywood debut ‘Raees’ in January 2017.

Do you know a member of British royal family appeared in 'Titanic'?