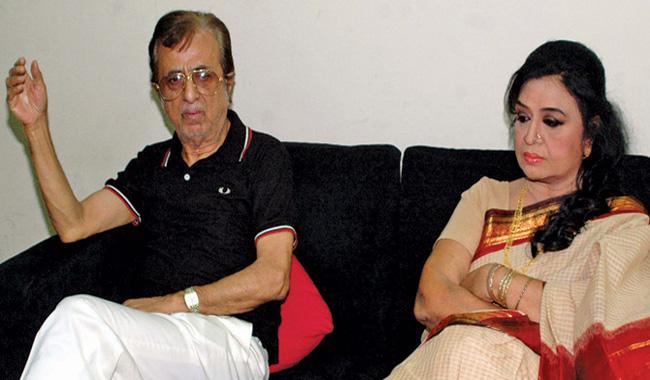 Robin Ghosh was husband of former Pakistani film actress Shabnam. Ghosh and Shabnam were among the successful couples of film industry.

Ghosh, who had moved to Karachi in the 1980s, also contributed greatly to the Pakistani film industry. He composed songs for the film Aaina, one of the greatest films ever made in the Pakistan film Industry.