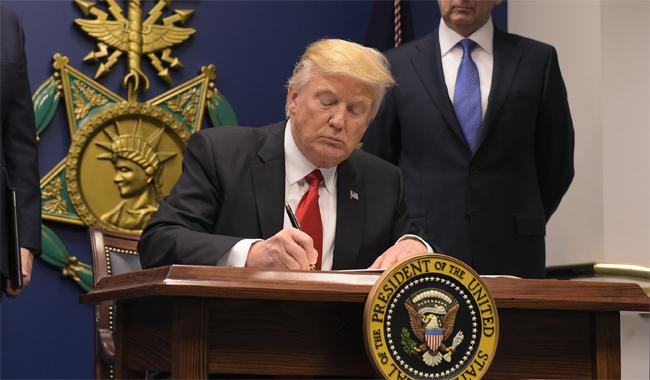 WASHINGTON: U.S. District Judge Derrick Watson said at a court hearing in Hawaii on Wednesday that he will issue a written ruling about whether to halt President Donald Trump's revised travel ban before it is set to take effect at 12:01 a.m. EDT (0401 GMT) on Thursday.

The State of Hawaii challenged the ban, which was signed on March 6 and revamped an earlier, more sweeping order, arguing it discriminates against Muslims and violates the U.S. Constitution. The first ban was halted by a federal court in Seattle.

The new executive order would temporarily bar the entry of refugees and travellers from six Muslim-majority countries.