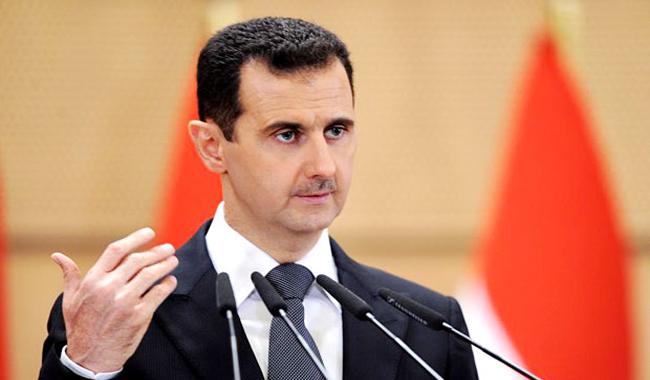 AMMAN: Syrian President Bashar al-Assad said on Thursday his country would not accept less than an outright victory against rebels in the northern Syrian city of Aleppo and across the country, state media reported.

In a telegram sent to Russian President Vladimir Putin in which he thanked Moscow for its military support, said the army would not accept less than "attaining final victory" and "crushing the aggression" in its fight against rebels in Aleppo city and elsewhere in the country.

The Syrian army said on Wednesday it would abide by a "regime of calm" in the city of Aleppo following a U.S. –Russian agreement to extend as of Thursday a cessation of hostilities that had crumbled after nearly two weeks of violence between rebels and government forces that killed dozens.

Russia claims to have produced first batch of coronavirus vaccine