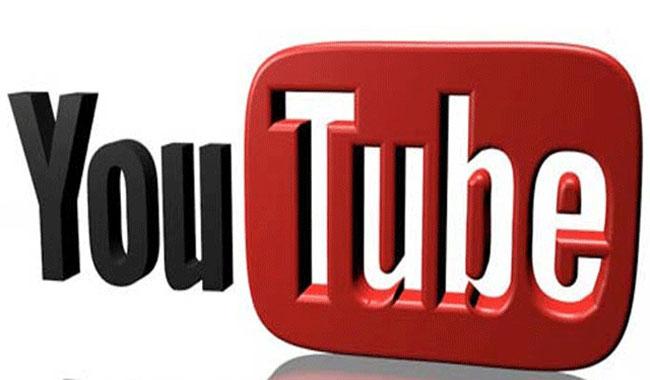 ISLAMABAD: Pakistan Telecommunication Authority (PTA) Spokesman on Monday announced that the video sharing website YouTube has been unblocked in all parts of the country.

The PTA official stated that the authorities along with the assistance of Information Ministry have finalized all the needed arrangements and have unblocked the application for the users in Pakistan.

Earlier, PTA representatives approached Supreme Court (SC) and filed a petition requesting formal removal of ban on YouTube, maintaining the ban in Pakistan is not necessary after the launch of the localised version.

The PTA has submitted that it had put a nationwide ban on YouTube in light of the apex court’s order. It said YouTube has launched a localised version in Pakistan which does not carry content offensive to Muslims.

The petition further claimed that the YouTube administration would remove the blasphemous content on the localised version if ever uploaded again.

The plea said the ban on the world’s largest community powered video site is not necessary after the launch of the localised version.

It is pertinent to mention here that YouTube was banned in Pakistan in 2012 for uploading blasphemous material.