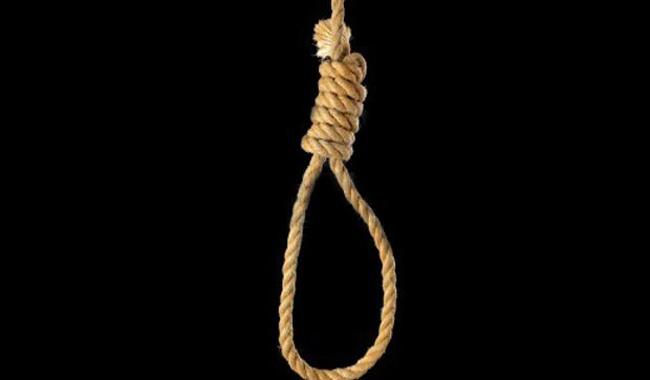 KOHAT: Four death row convicts have been were executed in Kohat Central Jail for their involvement in attack on Army Public School (APS) Peshawar in which more than 140 people most of them children were martyred.

The sources went on to say that these convicted militants were also accused of financing the terrorists.

The military court had awarded death sentences to these terrorists and the Chief of Army Staff, General Raheel Sharif had signed their death warrants, the sources added.