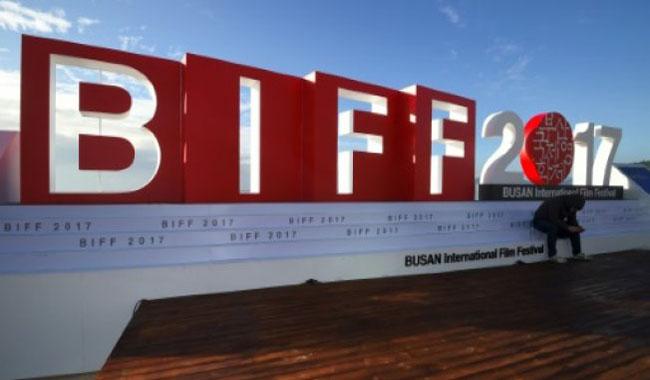 BUSAN, South Korea: A Korean drama about desperate teens and a movie that exposes the hardships of daily life in the Iranian capital Tehran shared the top prize at Asia´s premier film festival on Saturday.

The two grim tales left award jurors at the 22nd Busan International Film Festival concerned that modern cinema was heading "towards visions of darkness and desperation".

Korean director Kim Ui-seok´s teen-themed drama "After My Death" and "Blockage" from Iran´s Mohsen Gharaei were announced as the two winners of this year´s New Currents award for first or second-time filmmakers.

Both films were praised for their "vivid detail and excellent craftsmanship" but jurors -- led by the Oscar-winning US director Oliver Stone -- said they were concerned by how the dramas mirrored the current state of the world "as presented by media".

"But the jury believes tomorrow´s filmmakers can find more hope and light in this life, and bring it to their films to encourage their audiences to see all kinds of life," said veteran Philippine director Lav Diaz, who announced the awards.

Contemporary local politics were also to the fore in the festival´s other major prizes, with director Park Baeil´s documentary "Soseongri" claiming the BIFF Mecenat Award.

Jurors praised its "carefully balanced" focus on a group of elderly women protesting the controversial instalment of the US Terminal High-Altitude Area Defense (THAAD) system near their town to guard against growing missile threats from Pyongyang. 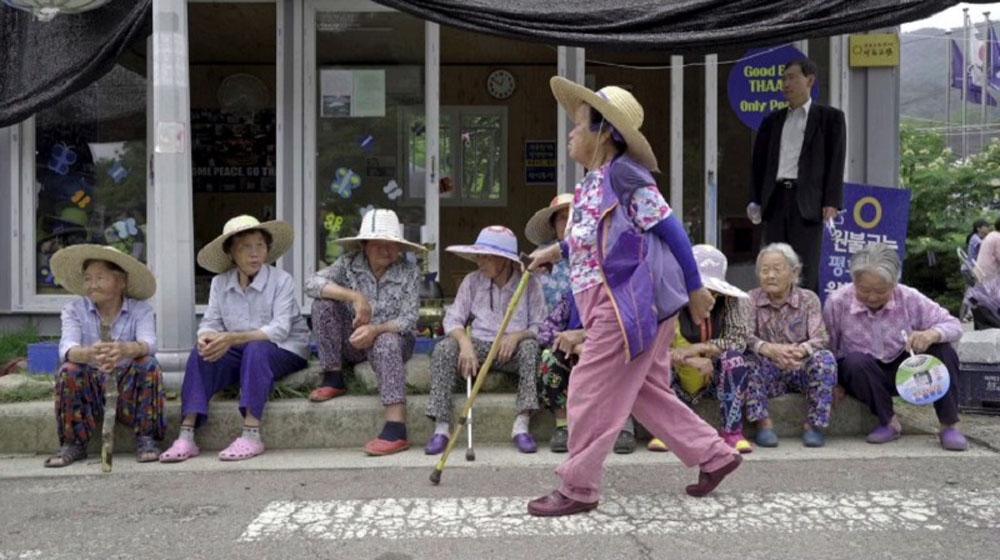 The Busan festival has been mired in politics in recent years, having seen its funding cut following the screening in 2014 of "Diving Bell: The Truth Shall Not Sink With Sewol".

The documentary was critical of the South Korean government´s handling of the Sewol ferry disaster that claimed around 300 lives.

BIFF director Kang Soo-yeon and the festival´s 81-year-old founder Kim Dong-ho, brought back onboard in 2015, will step down from their posts after this year´s event.

Their departure follows a letter of criticism from staff who claimed they had not properly -- or openly -- dealt with BIFF´s woes.

Kang said on Saturday she was proud that BIFF had been able to continue through the troubles and hoped it would now be left to focus on cinema. "For any festival, that´s the most important thing," she said.

Local media in Korea have pointed to the presence of President Moon Jae-in this year -- he attended a screening of the E Oni´s socially charged drama "Missing" -- as a sign that government support has swung back in the festival´s favour.

Highlights among the 300-odd films from 76 countries that screened this year included the world premiere of director Jeon Jae-Eun´s heartfelt drama "Butterfly Sleep".

The film stars Miho Nakayama and is sure to be a commercial hit given her following internationally. Another big draw was the premiere of rising Chinese talent Li Xiaofeng´s gripping murder mystery "Ash".

The curtain officially comes down on the festival at the Busan Cinema Centre on Saturday night with the world premiere of veteran Taiwanese director Sylva Chang´s generation-crossing drama "Love Education", and the official handing over of the awards.

Justin Bieber, Ariana Grande score the best sales week with their duet 'Stuck With U'

Taylor Swift outsmarts Scooter Braun with cover of her song 'Look What You Made Me Do'?