KARACHI: Defying propaganda against the London Sufi Festival, the Sindh Culture Department on Wednesday has cleared the air by disclosing all the proposed expenses of the festival to the public.

The Culture, Tourism and Antiquities Department Government of Sindh, in collaboration with Sindhi Association of Europe (SAE), is organizing ‘Sufi Cultural Festival’ in London on 7th October.

It was alleged by certain quarters that the government was wasting public money on organizing a cultural festival in UK.

Secretary, Culture Department Akbar Laghari refuted the allegations saying those propagating against the festival are doing this on personal grudge.

“London is an International cultural capital where programs from different countries are held regularly. A lot of Sindhi and other communities of Pakistan are living there,” he said. “It’s high time that Sindhi culture be displayed at the cultural capital of Europe and for this the assembly has sanctioned the budget.”

In a meeting on Wednesday to finalize the arrangements, the department discussed financial responsibilities of all the collaborating partners threadbare. It calculated the total expenditure which will be like this:

Details of the expenses

It was decided that, the provincial government will bear the expenses of tickets, visa and the Performance fees for artists from Pakistan, whereas the rest of the expenses will be borne by Sindhi Association of Europe from its own resources.

Besides performances by the artists, eight historical books, reprinted by the department, will also be launched during the festival. 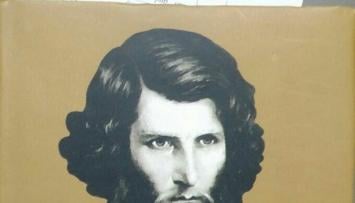 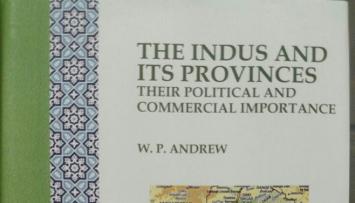 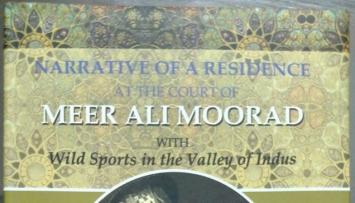 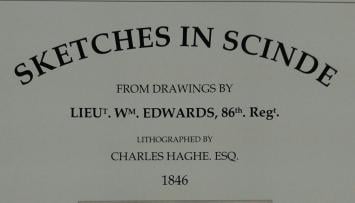 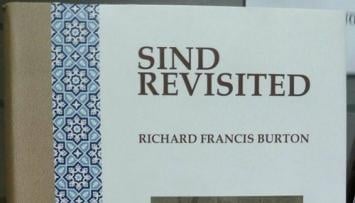 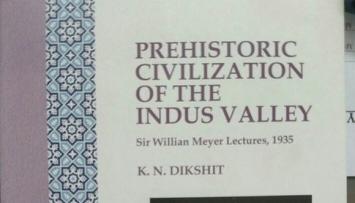 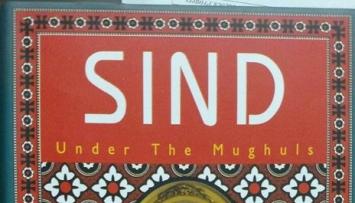 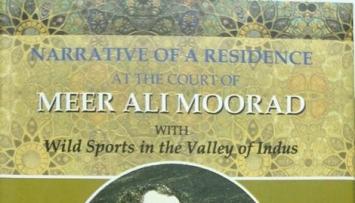 Recording to expose a crime is not a crime: Rana Sanullah