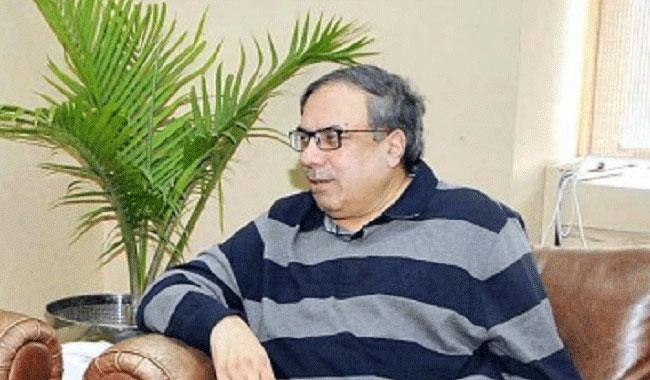 ISLAMABAD: Principal Information Officer Rao Tehsin Ali, who was suspended from his post for his alleged role in ‘Dawn Leaks’, has challenged his removal in Islamabad High Court (IHC).

The Dawn Leaks inquiry commission has recommended that Rao Tehsin Ali “would be proceeded against under the E&D rules 1973 on the charges based on the report findings”.

In his petition, submitted by senior advocate Waseem Sajjad, Ali said he has been wrongly blamed for the Dawn Leaks saga. I was dismissed from my post and asked to report to the Establishment Division, the petition states.

Action was taken against me without showing the inquiry report of the commission. It’s my right to acquire the commission’s report, pleads Ali.

The recommendations of the committee were approved by Prime Minister Nawaz Sharif after which proceedings against Rao Tehsin were ordered. He was later suspended from the post.

The Establishment Division had issued a notification, transferring Principal Information Officer PID Rao Tehsin and asking him to report to the Division immediately.