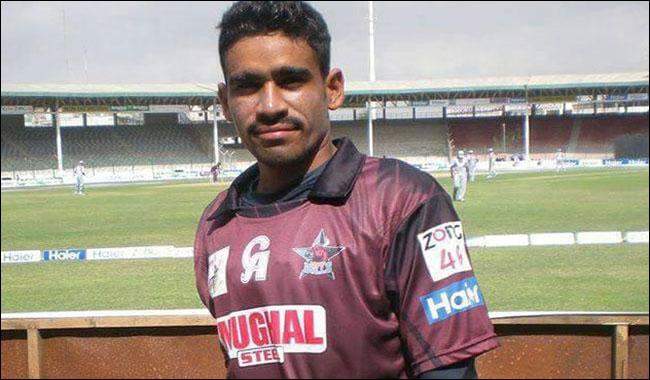 He was playing for Shaheed Alam Bux Cricket Club against Al Rehman CC in Shikarpur.

Partnered with teammate Zakir Hussain, the duo added 364 runs for the second wicket to help their team post 556 runs in 50 overs. The match was eventually won by Shaheed Alam Bux club with a 411 runs margin.

Although proper records of club cricket are not available, it is believed to be one of the top innings in the history of all forms of limited cricket in the country.

India's S. Sankruth Sriram is believed to be the record holder with innings of 486 runs in an inter-school tournament in 2016 in any form of limited cricket.

The championship is being played across Pakistan in different districts, aiming to provide raw talent to the country for future.