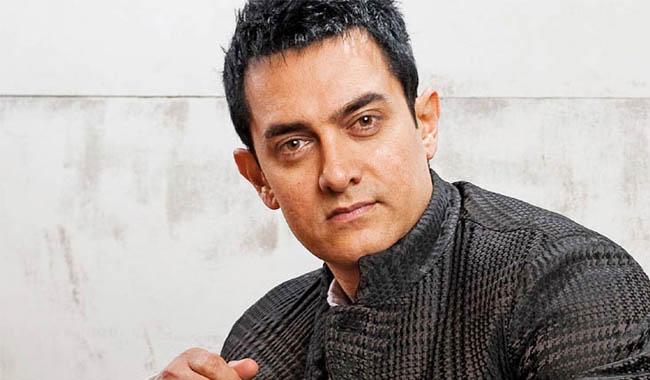 Aamir Khan’s Dangal has beaten Hollywood’s Guardian’s of the Galaxy Vol.2 in China and has become number 1, according to Indian media

Khan’s wrestling drama won big at the box office in China despite the fact that only 34 foreign films can release in China and 90 per cent of the market is claimed by Hollywood movies.

The film pundits are calling it a proud moment for the Indian film industry considering the restrictions on number of foreign films that can release in China.

Trade analyst said on Thursday Dangal has moved to No.1 in China ahead of Guardian of the Galaxy Vol.2.

. @aamir_khan 's #Dangal moves to No.1 in #China ahead of #GUARDIANSOFTHEGALAXY2 on Day 6.. A Proud Moment for #IndianCinema pic.twitter.com/0EmlCxmAp4