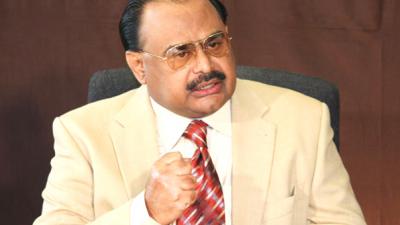 The MQM chief said that a three-member committee constituted by the army should carry out the inquiry to keep the Army Chief informed.

He went on to say that a special chowk (roundabout) should be made in front of the factory where the culprits involved in the tragedy should all be hanged.

The court questioned why the IO was not present and also issued an order to freeze his salary.

On February 16, the main public prosecutor in the case, Shazia Hanjra, announced that she was withdrawing from the trial.

Hanjra maintained that she did not have the support of the IO and could not continue the case any further.