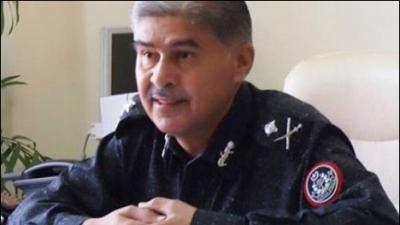 The IG suggested appointment of Additional IG Crime Khadim Hussain Bhatti as head of the proposed team besides induction of DIG Crime Branch Mushtaq Shah as member of the panel.

He also proposed inclusion of representatives of FIA and Rangers for the investigation team.

The IG said that the probe team is being formed under the directives of the prime minister and in the light of JIT report.