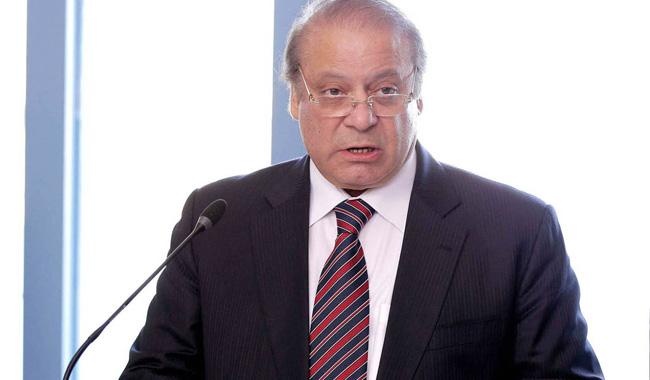 ISLAMABAD: Prime Minister Nawaz Sharif welcoming the start of Panama Papers’ proceedings in the Supreme Court Thursday said he fully believed in upholding the supremacy of Constitution, rule of law and complete transparency.

“I wholeheartedly welcome the start of proceedings in the Supreme Court with regard to Panama Papers,” the Prime Minister said in a statement issued by PM’s Media Office here.

The Premier said since the beginning of Panama reports and even before any demand made by the Opposition, he had announced a Commission comprising retired honorable judges of the Supreme Court, with the spirit of bringing actual facts before the nation, through transparent inquiry.

In response of this, Nawaz Sharif said, the only demand came (from the opposition) was the formation of a Commission headed by the Chief Justice of Pakistan and comprising serving judges of the Supreme Court.

The Prime Minister said, he accepted that demand too without any hesitation, adding, however, by starting the controversy of ToRs (Terms of Reference), hurdles were created in the way of Supreme Court.