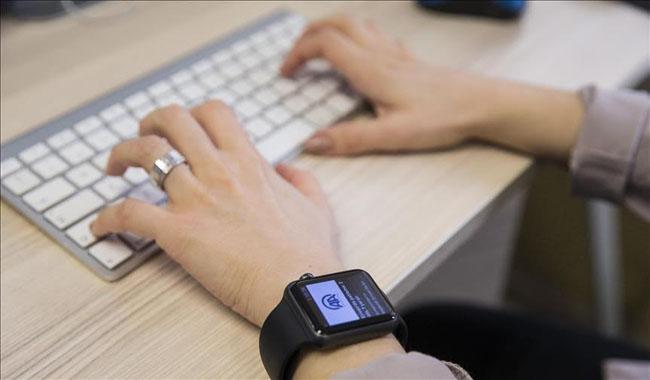 ANKARA: News readers now have access to Anadolu Agency stories on their smart watches, including the Apple Watch and Samsung Gear S2, the agency announced Thursday in its media release.

Yakup Sivka, director of Anadolu Agency’s Information and Communication Technologies, said: “Within a short time after the launch of the pioneering ‘News-Photograph Monitoring and Analysis System’ project, we have now launched the tablet and smart watch applications project, which is the first such example in the field.”

Sivka added that Anadolu Agency is playing a lead role in the information and communication technologies sector of the media in Turkey.

The service, which started Monday, allows readers to view AA news from the Turkish language service on their smart watch applications.

According to AA Information and Communication Technologies Department, the apps would soon feature news from the agency’s English and Arabic service.

Apple, Epic in heated US court clash over app market