Alzheimer’s is an irreversible, progressive disease. It is the most common form of dementia that generalises memory loss.....

Alzheimer’s is an irreversible, progressive disease. It is the most common form of dementia that generalises memory loss and loss of other essential cognitive abilities that are serious enough to interfere with an individual’s daily life and impairs intellectual and social skills. It happens when plaques containing beta amyloid form in the brain. Early symptoms of Alzheimer’s disease include frequent memory loss, confusion about locations, taking longer to accomplish normal daily tasks, trouble handling money and paying bills, loss of spontaneity, and mood and personality changes. As symptoms worsen, it becomes harder for people to remember recent events, to reason, and to recognize people they know. Eventually, a person with Alzheimer’s is likely to need full-time assistance.

There is an estimated 46 million people worldwide living with dementia. By 2050, more than 13,150,000 people will be afflicted. Alzheimer’s is one of the biggest concerns many of us have as we get older. However, promising research shows that you can reduce your risk of Alzheimer’s and other dementias through a combination of simple but effective lifestyle changes.

Exercise: Physical exercise is essential for your mental health as regular exercise can decrease Alzheimer’s disease risk up to 50 percent. When you work out, more blood flows to the brain which makes your brain healthier. Aim for at least 30 minutes of exercise, 5 or more days per week. What’s more, exercise can also slow further deterioration in those who have already started to develop cognitive problems.

Eat healthy food: Eat a heart-healthy diet with lots of fruits and vegetables, whole grains, lean protein, and low-fat dairy. Limit saturated fat (found in meats and full-fat dairy products), added sugars, carbs and sodium. In addition, the Mediterranean diet has been associated with a reduced risk of dementia and Alzheimer’s disease and is also linked to improved cognition. The Mediterranean diet is rich in fruits, vegetables, legumes, whole grains and fish.

Ward off stress: Stress appears to be associated with the onset of Alzheimer’s disease. Chronic stress can damage brain areas, which can eventually lead to depression and dementia.

Regular meditation, prayer, reflection, and religious practice may immunize you against the damaging effects of stress.

Stay connected: Human beings are highly social creatures. We don’t thrive in isolation, and neither do our brains. Lonely people are at a higher risk of developing dementia associated with Alzheimer’s disease. Stay engaged with friends and families that are important to you.

Challenge your mind: Individuals who are mentally active are less likely to encounter stress, low mood, and depression. Brain teasers and strategy games provide a great mental workout and build your capacity to form and retain cognitive associations. Do a crossword puzzle, play board games, cards, or word and number games such as Scrabble or Sudoku.

Get enough sleep: Growing evidence suggests that improved sleep can help prevent Alzheimer’s and is linked to greater amyloid clearance from the brain. Aim for seven to eight hours per night.

World Alzheimer’s Day is observed annually on 21st September around the world with the primary aim to raise awareness about the challenges and hardships faced by Alzheimer’s patients and their families.

Originally, this day is part of World Alzheimer’s Month, where organizations coordinate to create global messages about dementia for the media, key stakeholders and policy makers. The decision to introduce the full month was made to enable national and local Alzheimer associations worldwide to extend the reach of their awareness programs and events. The day, however, was launched in 1994 to celebrate the 10th anniversary of Alzheimer Disease International (ADI) association, which empowers other organizations with research and updated knowledge about Alzheimer’s and dementia. ADI is the international federation of Alzheimer associations around the world, in official relations with the World Health Organization. It holds international conferences, and a series of practical workshops to help staff and volunteers. This is all made to help educate people about the effects of Alzheimer’s and dementia and what people can do about it.

World Alzheimer’s Month offers Alzheimer associations the opportunity to reach more individuals and groups and increase their efforts to call for improved support services for people with dementia and their carers. World Alzheimer’s Day on 21 September plays a key role in the month as the coordinated international effort reaches its peak. The main objective is to raise awareness about Alzheimer’s and to help people get to know the number of ways by which this illness can be prevented, through changing their lifestyle.

Alzheimer’s Pakistan is organising a range of activities across Pakistan to commemorate the World Alzheimer’s Month. These activities include: seminars, lectures, walks, sports, competitions, press Conferences, TV shows, Radio programs, Medical camps, stalls at public places etc. Since its inception in 1999, Alzheimer’s Pakistan has been in the forefront to create mass awareness about dementia and is actively involved in developing services like day care, memory clinic, support group and training programmes for the family members, doctors and social workers. 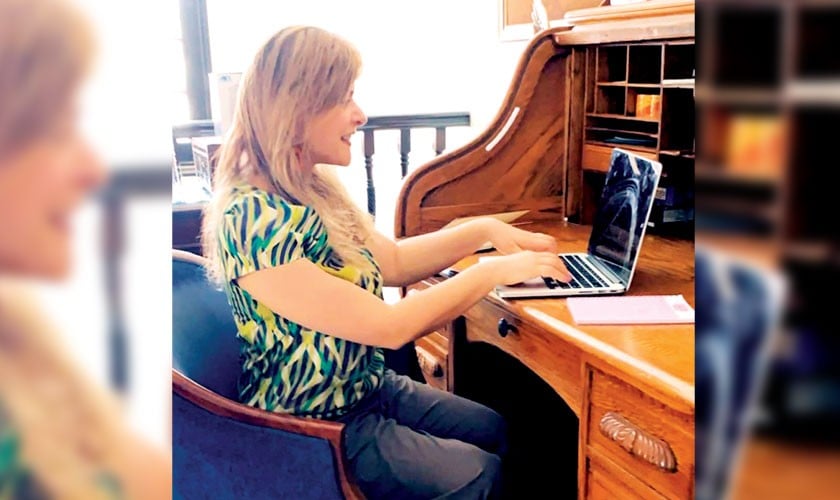 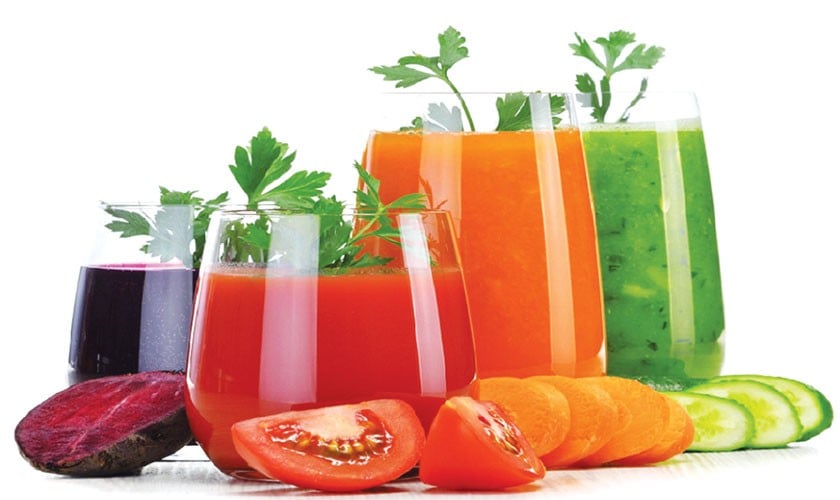 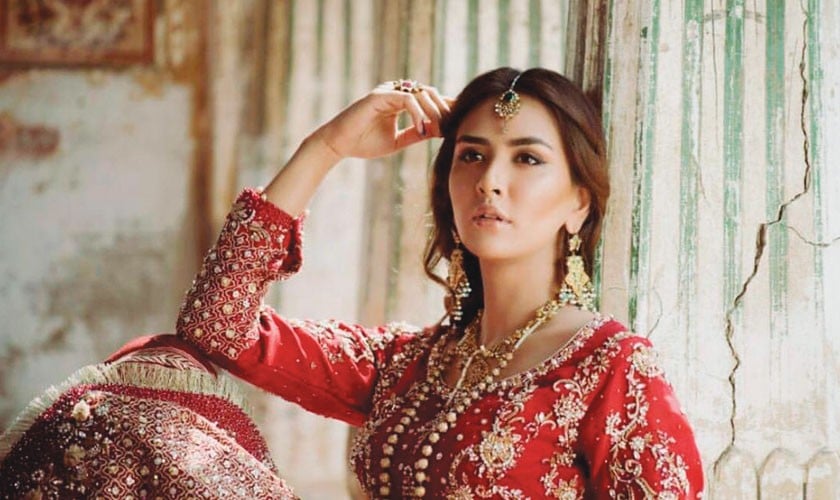 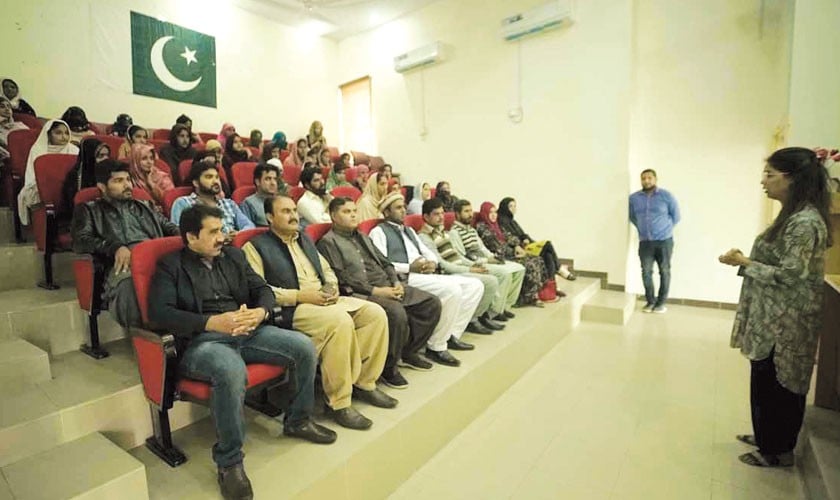 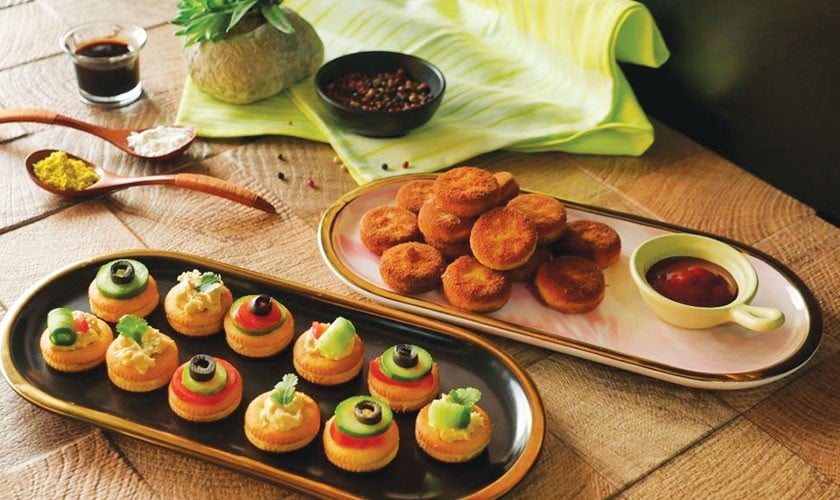 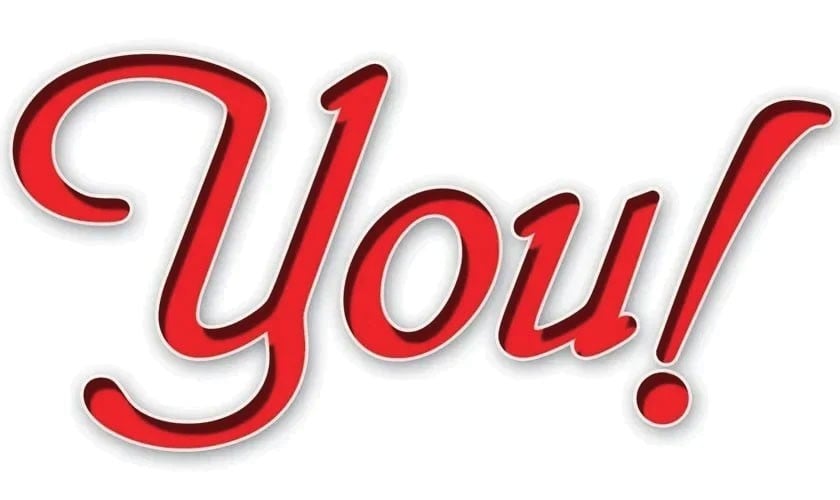 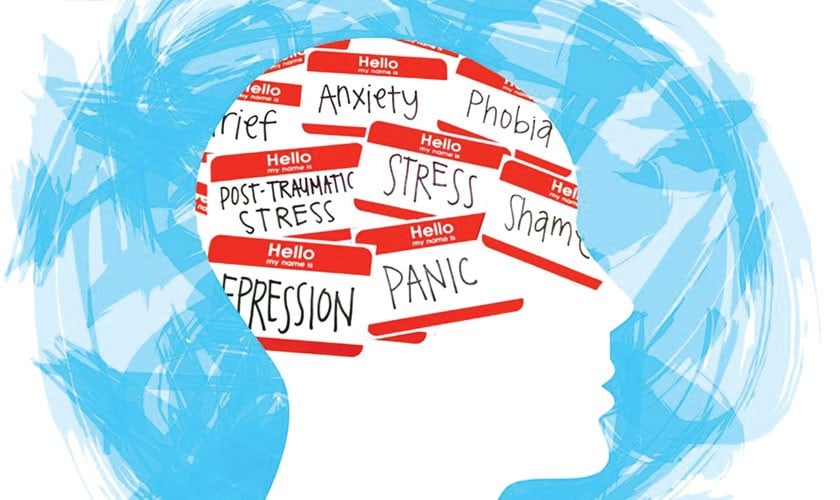 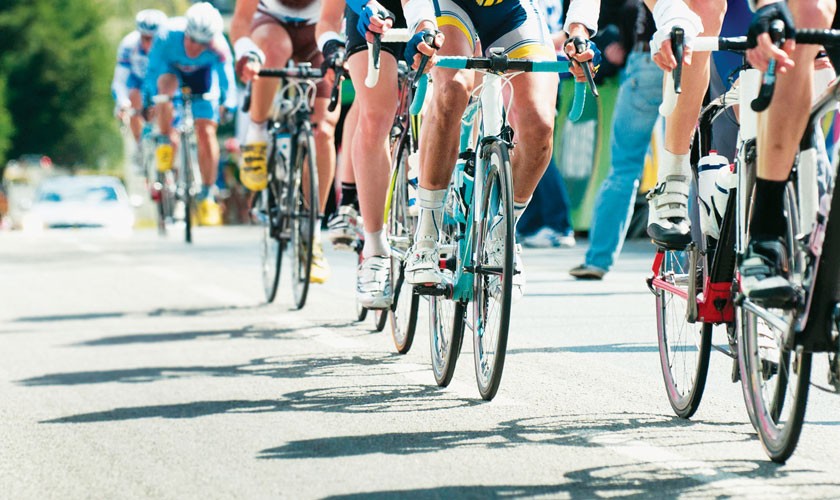 The adventures of the iron horse & I