Rusted heart that anguished my peace

Ached till my soul was no longer at ease

These metallic links tethered my abilities

Till my timid self suffocated in

Self loathing began, deserted me done and dusted

A light sparks in people who have endured enough

Who don’t lose faith and are determined to be tough

Situations are never alike one has to keep believing

Trust in God He is the one relieving

Hardships are part of life so don’t lose sanity

The power to face it defines real

Life is tough and that’s the hard bitter reality

Dreams come true for those who struggle, that’s a guarantee

Patience and tolerance will be my saviour

Prove the world my strength much clearer

This is the time I set myself guilt free

inside the impenetrable forest

Be generous, my eyes, with shedding copious tears

and weep a stream of tears

I could not sleep and was awake all night;

it was as if my eyes were rubbed with grit.

I watched the stars, though it was not my task to watch;

at times I wrapped myself in my remaining rags.

He would protect his

comrade in a fight, a match

for those who fight with weapons, tooth, or claw

Amidst a troupe of horses straining at their bridles

Tamadir bint Amr, better known as al-Khansa (575-645), is one of the Arab world’s famous female poets, converting to Islam during the lifetime of the Prophet Mohammed (S.A.W). Her verses are full of fine metaphors about loss, life, love and departure. Four of her children were martyred during battles against the Romans and Persians, but

al-Khansa refused to write any eulogies to them, saying that Islam had taught her not to wail for the dead.

Her masterpiece is her eulogy to her brother Sakhr, a tribal chief who was severely wounded and later died after a raid against the rival Bani Assad tribe. 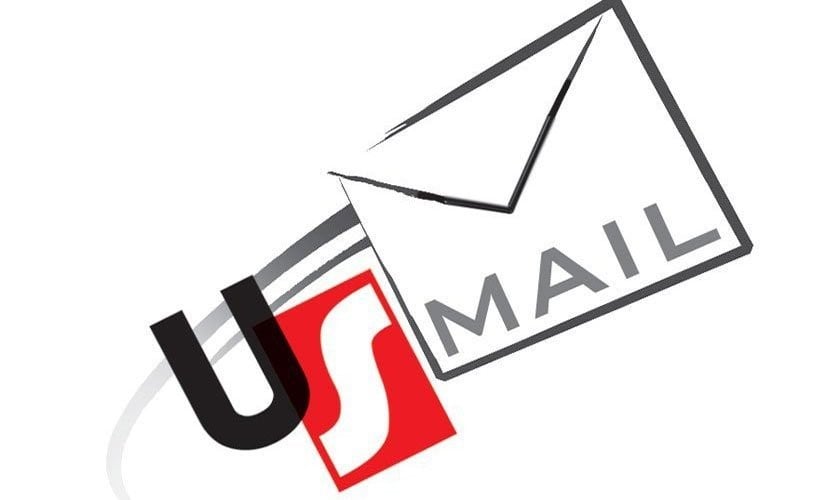 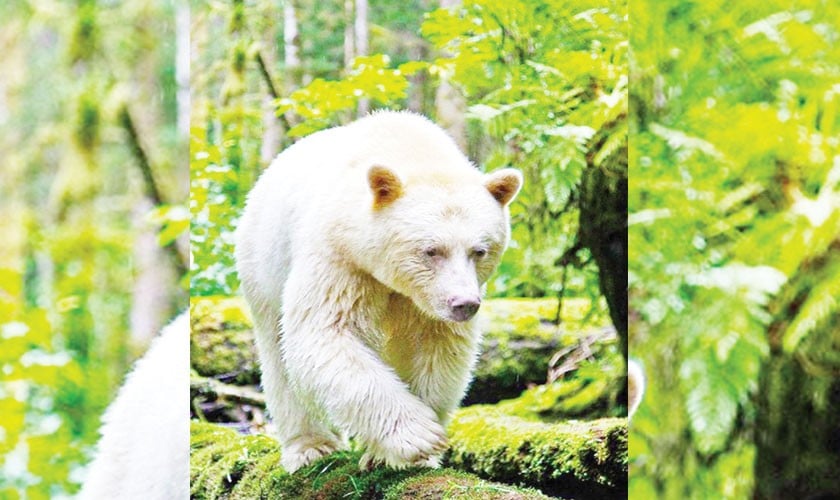 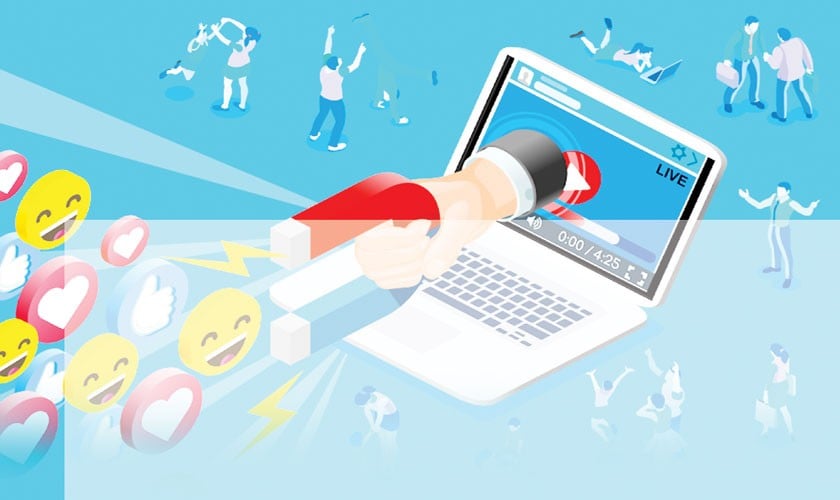 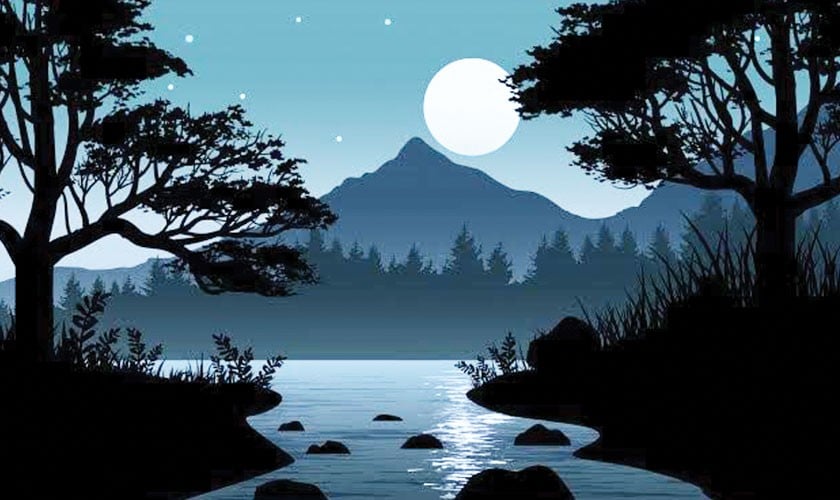 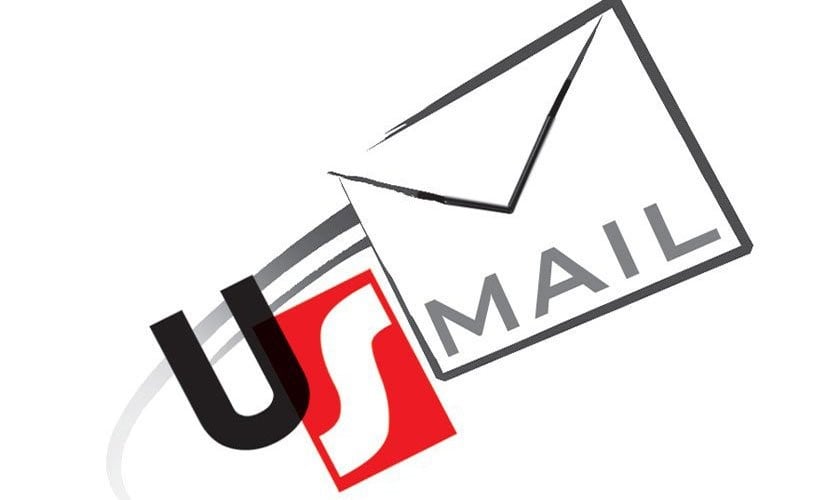 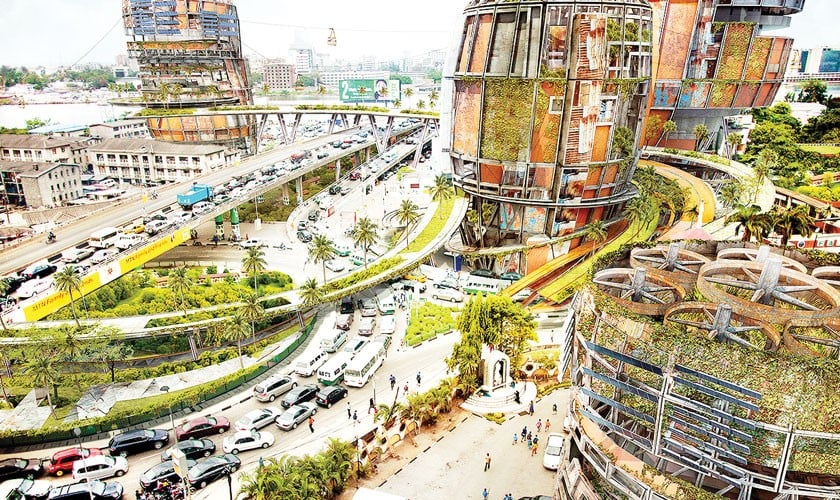 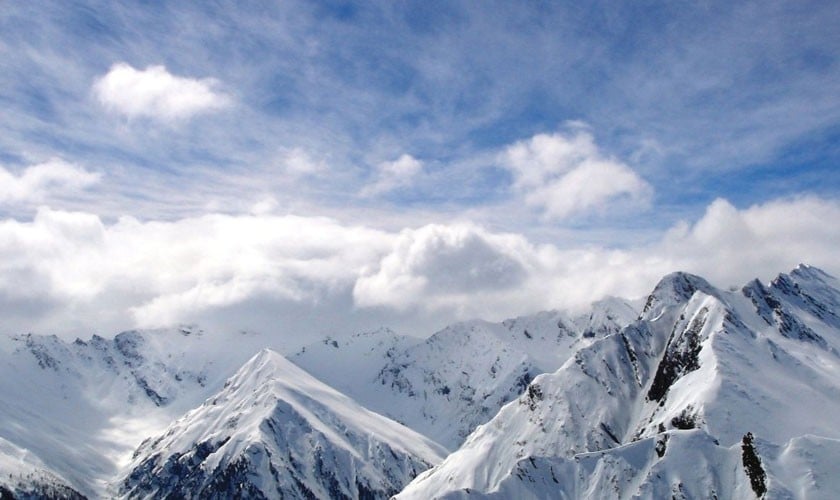 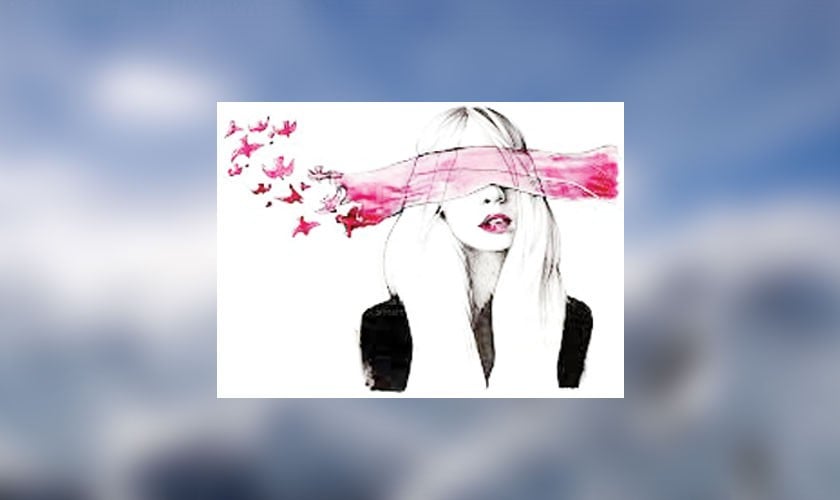 A date with clarity