In the spirit of Independence Day, You! highlights the achievement of Team Auj, the first ever all-female team from Pakistan, representing their country at the International ‘Formula Student’ competition...

In the spirit of Independence Day, You! highlights the achievement of Team Auj, the first ever all-female team from Pakistan, representing their country at the International ‘Formula Student’ competition...

I“With faith, discipline and selfless devotion to duty, there is nothing worthwhile that you cannot achieve. Think a hundred times before you take a decision, but once that decision is taken, stand by it as one man. No nation can rise to the height of glory unless your women are side by side with you.”

In light of Jinnah’s wise words, it certainly rings true that the exceptional accomplishments of women in recent years have brought Pakistan much pride and joy. They have fought and struggled in many male-dominated fields, such as sports, and proven their mettle not only in Pakistan but globally. In honour of Independence Day, this week You! highlights the achievement of one such group of female students called ‘Team Auj’, who have made us proud on international grounds.

Motorsport has always been predominantly considered a male hobby. Men may have raced before women, but women weren’t as far behind, as one might expect. They still make up a minority in the current motorsports demographics, however, where women are slapped with a label of ‘bad drivers’, Team Auj challenged that very notion. They received the ‘Race Tech Spirit of Formula Student Award 2018’ at the recently concluded ‘Formula Student’ competition, held at Silverstone Race track, from July 10th to July15th, Towcester, UK.

Formula Student (FS) is Europe’s most established educational engineering competition. Backed by industry and high-profile engineers such Patron, Ross Brawn OBE, the competition aims to develop enterprising and innovative young engineers and encourage more young people to take up a career in engineering. This year marked the 20th anniversary of FS, and the competition also welcomed the first ever all-female team from Pakistan.

Hailing from Islamabad, these students of National University of Science and Technology (NUST), were first introduced to FS by one of their advisors, encouraging them to form a team. “One of our advisors, Bayan Mashrequi, introduced us to ‘Formula Student’ and encouraged us to make a team of our own in order to sign up. Initially, we were 14 members at the time of registration but some of the members had to leave due to their personal and academic commitments; making us a team of 10 girls. And since there is very little women representation in the motorsports industry worldwide, we hoped to be the pioneers for change,” shares Wardah Jamal.

At first, the team was only composed of students from Industrial design but was later joined by students from different disciplines such as Business Administration, Mass Communication and Electrical Engineering. “We had two electrical engineers working in the tech team, three business students handling the marketing and finances of Auj, and five industrial designers who were distributed between the two fields of tech and non-tech. Moreover, we had three amazing advisors: Bayan Mashrequi, who fostered Auj and taught us the rules and ways of FS; Khadija Zia, our faculty advisor who helped us sort our paper work; and Terence Uchong, who helped with tools, equipment training and material procurement. We even had a lot of help from teams in Pakistan that have previously participated, like PNEC,” adds Cybil Braganza, one of the non-tech members of the group.

The format of the event is such that it provides an ideal opportunity for the students to test, demonstrate and improve their capabilities to deliver a complex and integrated product in the demanding environment of a motorsport competition. Given that this team was a rookie, they had their fair share of struggles including funds and most of all not having a mechanical engineer. So, for a competition that heavily requires mechanical expertise, Auj had to put in more effort compared to other teams. “Not having a Mechanical engineer was a hard issue to tackle but our tech team worked double the amount of time both training in fabrication and learning things from scratch. It was hard but they managed to pull it off and made a fully functioning car!” enthused Cybil.

“We had to do a lot of reading to learn things from scratch. This is probably another advantage other teams had over us. We spent a great chunk of our time learning the basics like cutting, grinding, welding; reading and understanding the FS rule book to the nook. This took away precious time from physically working on the car and going out for sponsorships, but it was necessary and had to be done,” elaborates Wardah.

Enquiring about their funding situation in a candid conversation, Wardah further explains how the delay in grants left them with around a month to work on the car. “We started working on the chassis - the base frame of the car - in January but the pace of work stopped because of financial constraints. We then received a grant from the then-Prime Minister Office in May and were able to complete the car before the deadline,” she tells.

“Initially, a lot of people from the industry were sceptical to jump on board because of the nature of the project. The concept of Formula Student event is not widely known in Pakistan. Adding to the crazy notion that an all-girls team is working on it, is enough to chase off any sponsor. The Business students spent nights drafting customised proposals and were out on the roads all day attending meetings; but the industry wasn’t ready to support us. What little funds we did receive came towards the very end. So, the technical team had to make critical decisions on cost reductions by compromising on parts they originally wanted to import but settled for local parts to save time,” she adds.

The local market proved to be their biggest support as most shop owners offered advice and taught them different tips regarding the parts. According to Harim, who is part of the tech group, the best thing about their car was that almost all the parts were locally sourced. And while the competitors worked with budgets around million dollars, Auj worked with only a fraction of it. The car right now is running on a 400cc 2-cylinder carburettor engine with adjustable paddle assembly, limited-slip differentials and a fibreglass body.

Apart from the technical and financial issues, the girls were unfortunately at the receiving end of some hate as well. Aatrah, one of the drivers in the team, spoke about some of the insolent comments they received, “At the very beginning of the year, almost everyone, told us that it wasn’t feasible for first timers like us to pull out a running car in a short time. There were people who said that it wasn’t a ‘women’s job’ and we should rethink before signing up. But, in the end, all of this only motivated us to work harder.”

Formula Student turned out to be a huge turning point for Auj. “Going into FS was more like a fear and dread of walking into something that I thought we were not ready for. I was expecting it to be a competitive environment and feared that since our car was a first-year version, people would not be paying attention to it. And the judges might grill us for the problems and decisions we made. However, it was totally the opposite. We shared our garage space with the top teams like Monash - the winners and the first ones to appreciate our efforts!

They were just students like us and the garage culture had been a very healthy and encouraging environment. The teams would help one another with parts, tools and work together to find solutions for various problems including giving insights on how to improve our model,” shares Harim.

Now that Pakistan has bagged a coveted title such as this, it will pave a much smoother path for young girls aspiring to take up mechanical engineering. After all, it is 2018 and the defined gender roles shouldn’t stop you from choosing your passion. “This achievement has started a whole conversation. It has opened up doors not only here but abroad as well. FS is so keen on seeing more women in the field and they never expected it to come from Pakistan, but it did. They have offered an immense amount of help and already so many people have approached us wanting to be a part of Auj. Our future plans include us, Pakistan’s youth, being in the top ten cars of the competition. We want our flag to be waved with pride at the racetrack with our car racing by,” concludes Cybil. 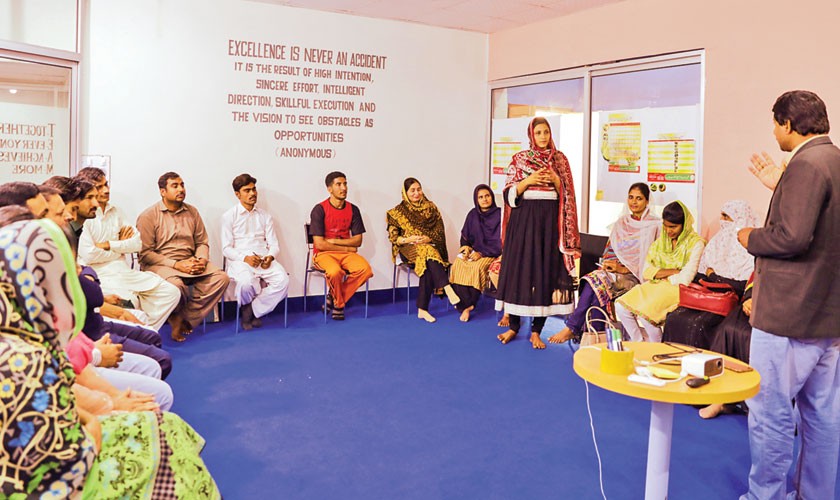 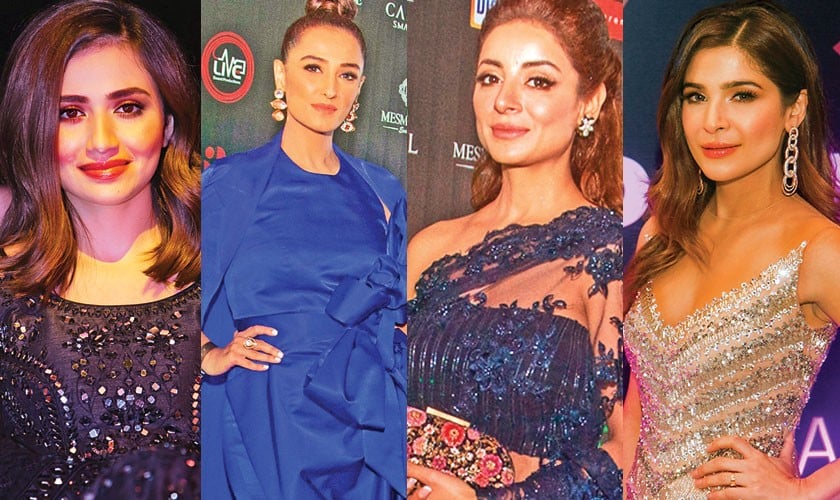 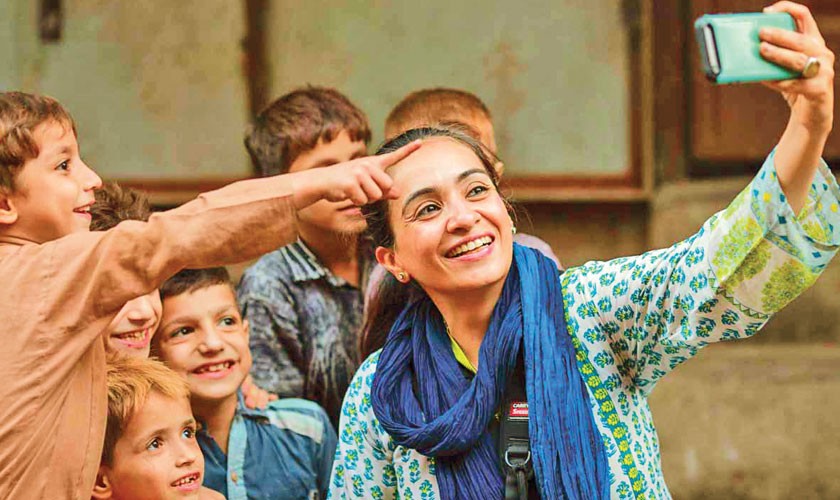 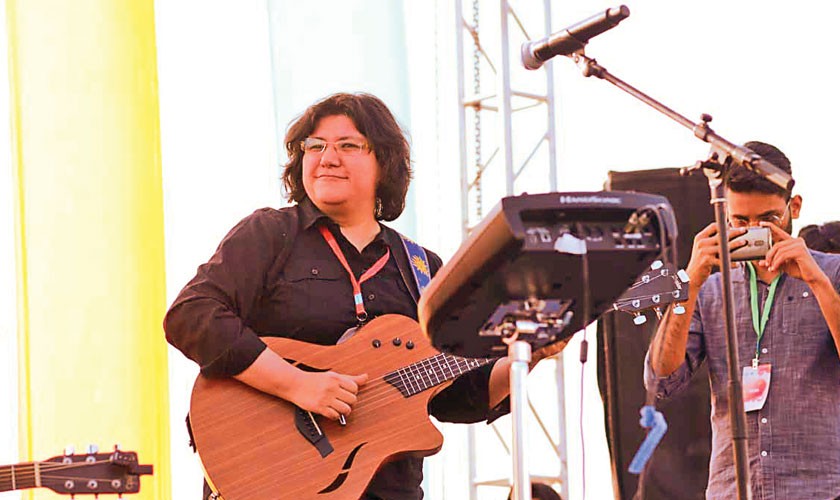 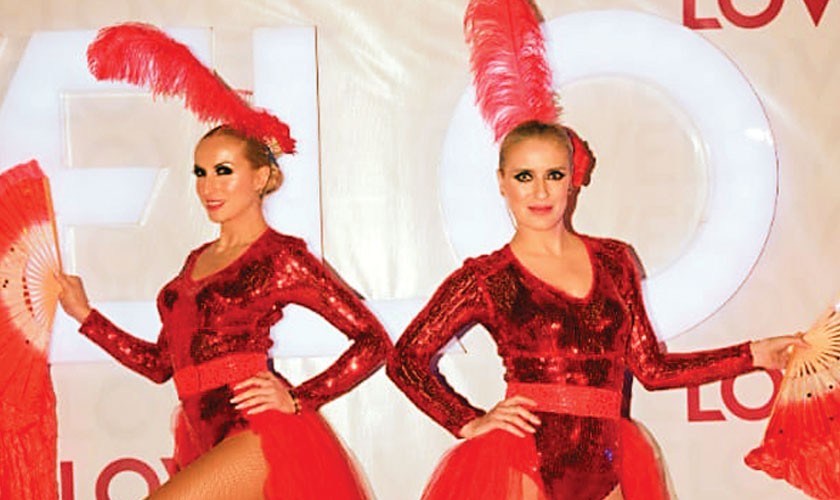 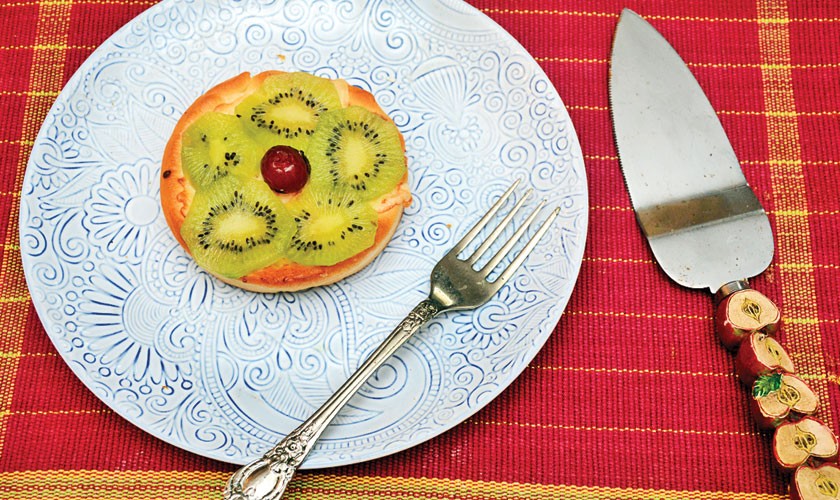 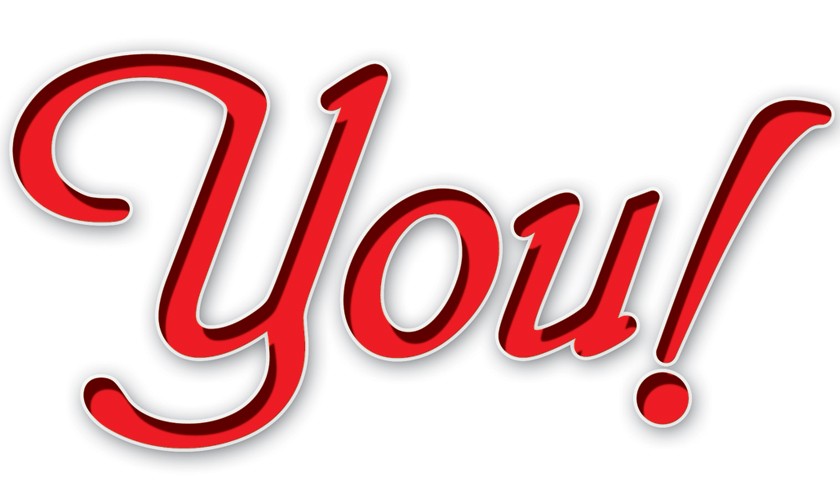 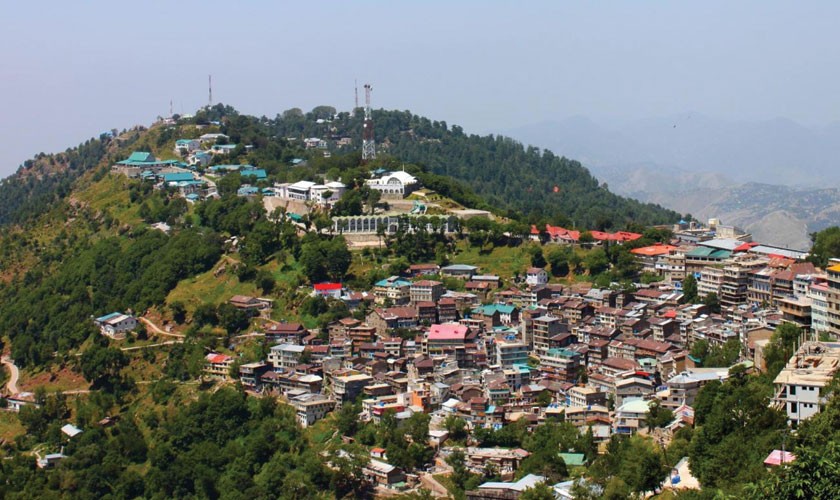