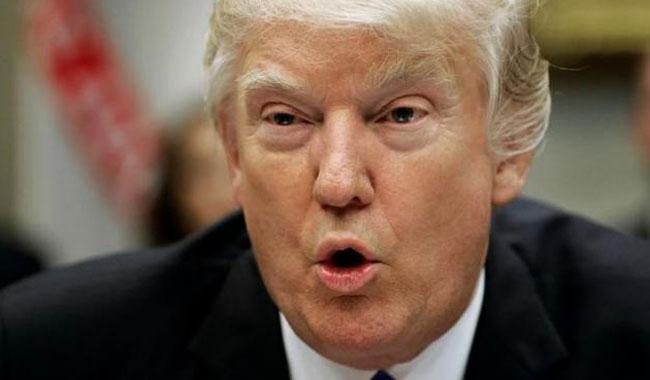 WASHINGTON: U.S. President Donald Trump on Wednesday assailed what he said were illegal and "criminal" leaks from U.S. intelligence agencies in the controversy over contacts with Russian officials that forced his national security adviser Michael Flynn to resign.

Speaking at a joint news conference with Israeli Prime Minister Benjamin Netanyahu, Trump called Flynn a "wonderful man" and added: "I think it's very, very unfair what's happened to General Flynn, the way he was treated, and the documents and papers that were illegally, I stress that, illegally leaked."

US intelligence agencies concluded in January that Russia had intervened in the US electoral process at least in part to help Republican property tycoon Trump win the November 8 election.