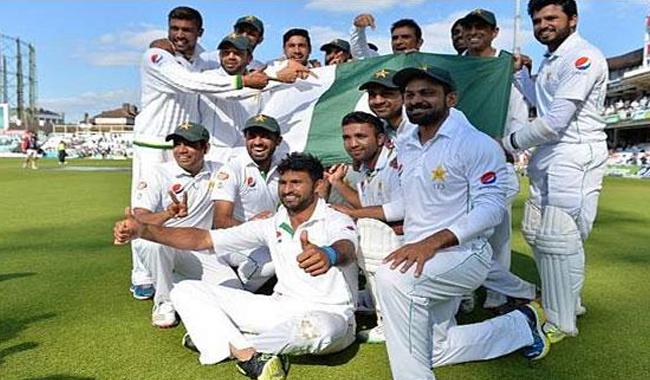 Pakistan failed to win the test series at Oval but definitely won many hearts by winning the match with great performances. The English media also praised and admired Pakistani team’s performance in the match and criticized their own team's weaknesses.

Pakistan’s impressive victory made the British media praise the green caps. The BBC displayed a headline in which they highlighted Pakistan's spectacular victory over England and stated that it would not be wrong to credit Younis Khan with helping Pakistan win.

BBC appreciated the team's unity and wrote that it is an exceptional thing to do come back in series with loss of 2-1. The Guardian applauded Yasir Shah and Younis Khan’s performances and wrote that they both together devastated team England. The Telegraph labeled the English side as a weak team after Sunday's loss to Pakistan.

The Independent stated that Misbah-ul-Haq and his side had started the series by celebrating in style and had finished it in the same fashion.

Pakistan beat England at The Oval on Sunday by ten wickets to square the series 2-2 and retain their world number three ranking.