You
By Rizwana Naqvi

According to FAO’s report, at least 10.9 per cent of the world population go to bed hungry or suffer undernourishment in terms of energy intake. In Pakistan, 50 per cent of the women are anaemic and the leading cause is malnutrition. You! takes a look...

One could see Samina getting weaker day by day. A housemaid in three houses with five children to feed, Samina has never had enough for herself. Her earnings are mostly spent on paying the house rent and bills and whatever little is left is not enough to feed all of them. She receives leftover food from the house where she works, and it somehow satisfies her children's hunger, but she herself often has to sleep on an empty stomach. She is worried how she would feed her children if the prices of food items continue to rise at the current rate. She has never been a healthy child as her parents were also poor as her. And now, after multiple pregnancies and work load, it is taking a toll on her health.

Samina's ordeal resonates in a number of households of our country. Talk to anyone from the lower income group and they will tell how difficult it is for them to feed their families; if there is food it is not nutritious enough. Where food is scarce mothers feed the children and men of the household, and choose to remain hungry themselves. Children, especially girls, growing up in such homes are often malnourished as they too do not get nutritious food in adequate quantity. And the cycle of malnutrition continues.

Food & Agriculture Organization's (FAO) 2015 data indicates that at least 10.9 per cent of the world population, or 793 million, go to bed hungry or suffer undernourishment in terms of energy intake; just over one in nine people are not getting enough food to maintain an active life. These figures are only a fraction of the global burden of malnutrition. According to reports, an estimated two billion people suffer from one or more micronutrient deficiencies or what is known as 'hidden hunger'.

The Global Nutrition Report 2017 shows that Pakistan spends only 3.7 per cent of its GDP on nutrition - the lowest in Asia. The country has failed to combat malnutrition, which is highest among households that are food insecure; the obvious cause of food insecurity being poverty. There is no doubt that poverty is rampant in Pakistan. According to Asian Development Bank's 2015 statistics, released in 2019, 24.3 per cent people in Pakistan lived below the poverty line. Rather than decrease, it has increased since then. People are surviving on bare minimum; nutrient-rich food such as meat, eggs, dairy products and fruit are only occasionally consumed; even vegetables are getting out of reach of many.

There are many factors that contribute to malnutrition in women in Pakistan; these include lack of education, lack of health facilities and lack of empowerment, etc.

According to Amina Mujib Khan, Nutrition Consultant, Ziauddin Hospital, Karachi, "Due to low income, dietary intake is limited to staple foods such as rice and bread. The average family in rural areas or urban slums is made up of 6-7 persons whom the food is divided between. Often women are left with the short end of the stick, and are overlooked. The lack of access to basic health facilities in rural areas only serves to exasperate the problem. The lack of information is also a contributing factor - a problem cannot be addressed if one isn't aware of its existence."

Dr Samrina Hashmi, a consultant gynaecologist and former president PMA Sindh, agrees with Amina. "In Pakistan poverty is considered the number one reason of malnutrition. Due to low food expenditures in lower socioeconomic households, little amount of protein is cooked, mostly once or twice in a week. Women usually spare that for their husbands, fathers, brothers or sons."

Dr Imran Afzal, Family Physician at the Jinnah Medical and Dental Hospital, Karachi, calls protein and iron deficiencies as the number one problem, especially among women belonging to lower economic strata. "The reason being that they do not eat egg or meat on a regular basis, both of which are good sources of protein and iron," he says. According to Afzal, these deficiencies are most pronounced in child-bearing age. Nutritional demands of the foetus during pregnancy and menstruation, coupled with inadequate dietary habits and inadequate supply of nutrients renders a woman iron deficient.

Experts agree that the immediate causes of malnutrition are complex and multidimensional. Low literacy rates especially among women, their lack of empowerment and involvement in decision making, access to nutritious food, early marriages, high fertility rates with lack of birth spacing, inappropriate child feeding practices and poor access to health care facilities are all important determinants of child and maternal malnutrition in Pakistan.

"Malnutrition is also linked with archaic perceptions of gender roles and traditional constructs," informs Amina. "Women, seen as the homemaker, are tasked with preparing food for the entire family, giving themselves and other female members of the household less priority in contrast to the male members who have to earn for the household and may need it more. The effects of this are seen clearly with a national census deeming that more than 50 per cent of women in Pakistan suffer from anaemia."

Micronutrient deficiencies can and do occur in all age groups but these are more rampant in women during their child bearing age. It has been demonstrated that women and adolescent girls are more vulnerable to micronutrient deficiencies such as iron, vitamin A and iodine; all these are essential for normal growth and development. "Many women suffer from stresses and these include inadequate supply of food, chronic energy deficit and poor healthcare. In Pakistan, the prevalence of iron-deficiency anaemia in reproductive age group is varied; i.e., in married women between the age of 15 and 44 it is reported to be 26 per cent in urban areas while 47 percent women of rural areas have iron deficiency anaemia," Dr Samrina elaborates. "Vitamin A deficiency in pregnant women (low serum retinol) may result in night blindness. Vitamin D deficiency results in hypertension, gestational diabetes, premature labour, etc," she adds.

Malnutrition in women is linked with maternal and child morbidity and mortality. It is a proven fact that the mother's health status is linked with the outcome of her pregnancy. It goes without saying that the nutritional status of pregnant women is important, not only for the mother, but also for the child. "Malnutrition in women results in still births, post-partum haemorrhage and pre-term births. This leads to the stunted growth in children and cognitive impairments and poor development. The stunting and wasting in children due to malnourishment becomes a hurdle in the child's growth and development and the child would not be much productive," explains Dr Samrina. Pakistan is the most iodine deficient country; it causes hypothyroidism responsible for abnormally developed nervous system of the foetus. Similarly deficiencies of other nutrients such as zinc, magnesium, calcium, etc. cause problems of growth in foetus as well as pregnancy complications.

A balanced diet is important

It is generally believed that malnutrition only exists in lower income groups or where food is scarce. Often the food is available but people are not eating the right kind of food or avoid certain food items; for instance, women often shy away from eggs, milk and meat for various reasons - the most important being dieting and habit of skipping breakfast.

Farah is one such case. "I was never in the habit of taking breakfast. Even the thought of eating early in the morning nauseated me," she says. "And it was strengthened when I saw none of my friends in university had breakfast. They would say it helps keep weight in control." Ironically this concept is wrong, and nutritionists consider breakfast the most important meal of the day. "Throughout the day I would eat very little and survived on coffee and junk food. I only got to see the consequences when soon after marriage I conceived and the doctor told me that I was severely malnourished and it could affect my baby's health if I did not bring about drastic changes in my diet and eating habits. I was put on special diet and my family almost force fed me," says Farah.

Dr Imran Afzal says dieting and consumption of junk food are major causes of malnutrition in upper socioeconomic class. "I am not against dieting but it should be done in a proper way. Even when you are dieting, a proper balanced diet is necessary. Giving up food altogether will reduce weight but has harmful effects on the body."

Another problem that Dr Afzal points out is that "In our country people, especially women, do not consult a dietician. In fact, unless there is any problem they do not visit a gynaecologist, though worldwide it is believed that women above 40 should see their gynaecologist at least once a year. Women's biology is very delicate, and with inadequate diet and frequent dieting, hormones are disturbed. For this they need to consult a nutritionist or a gynaecologist."

Women themselves can play a role in their and their families' wellbeing. Several studies have shown important link between women's education, empowerment and nutritional outcomes. If women are empowered, they can make decisions about when and how many children to have and about spending household resources on food; this way they can bring about a great change in the family's nutritional status. On the other hand, women's disempowerment has been associated with poorer child and maternal health and nutrition outcomes.

For women to be empowered the best way is to arm them with education. Only educated women can take informed decisions for the wellbeing of their families.

"The most important factor in reducing malnutrition is to create awareness about healthy living and proper diet. Women should be made aware that first they need to take care of their health and diet, take a balanced diet and then have children. If they are not healthy, they cannot give birth to healthy children; their children will be underweight, may suffer bone deformities and may be born prematurely. For a woman to be healthy and have healthy children there should be a gap of three to four years between children so that her body gets the time to regain its strength," concludes Dr Afzal.

The Global Nutrition Report 2017 shows that Pakistan spends only 3.7 per cent of its GDP on nutrition - the lowest in Asia. The country has failed to combat malnutrition, which is highest among households that are food insecure; the obvious cause of food insecurity being poverty. 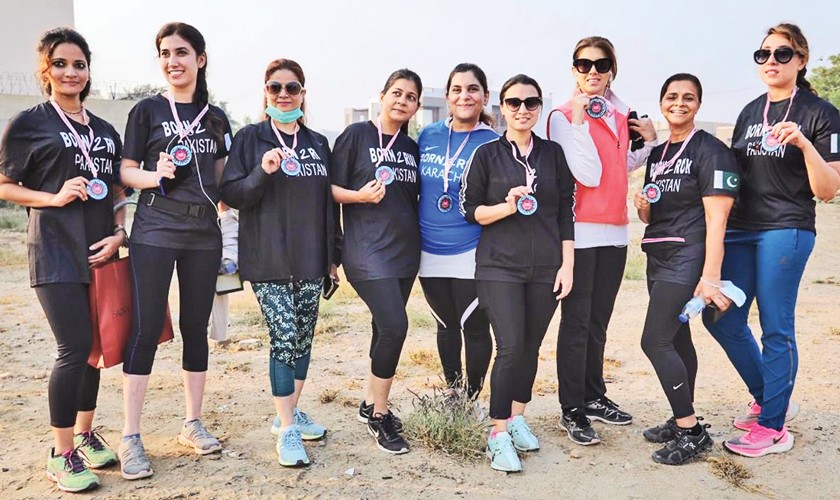 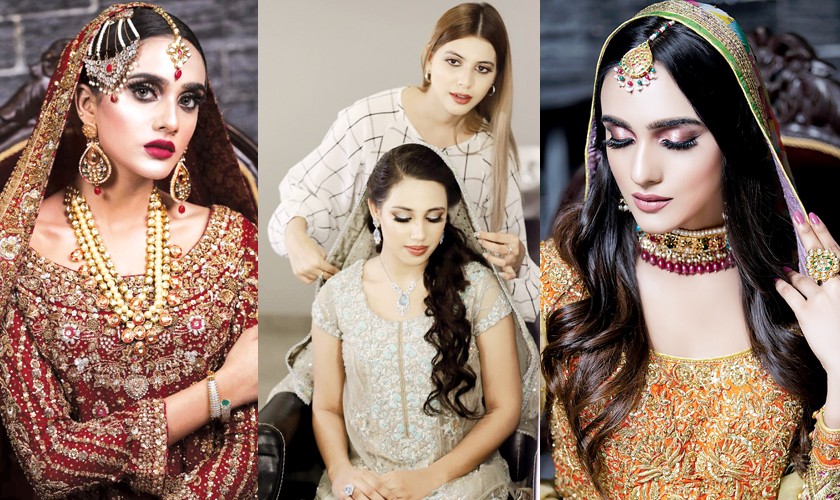 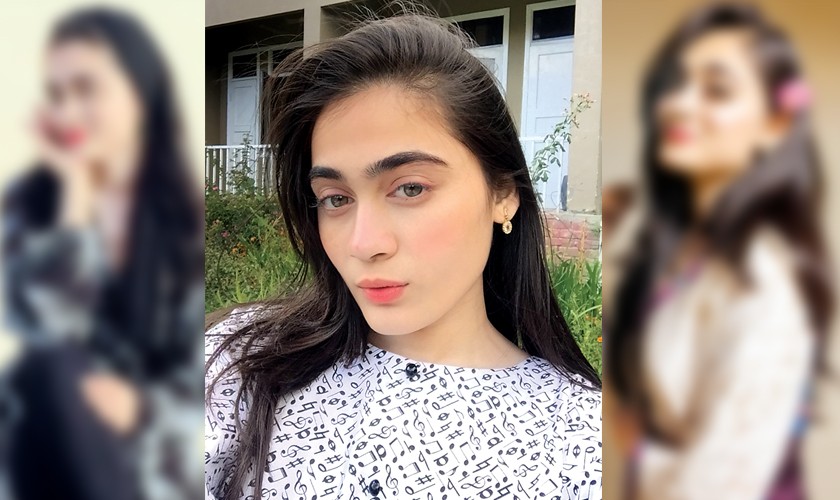 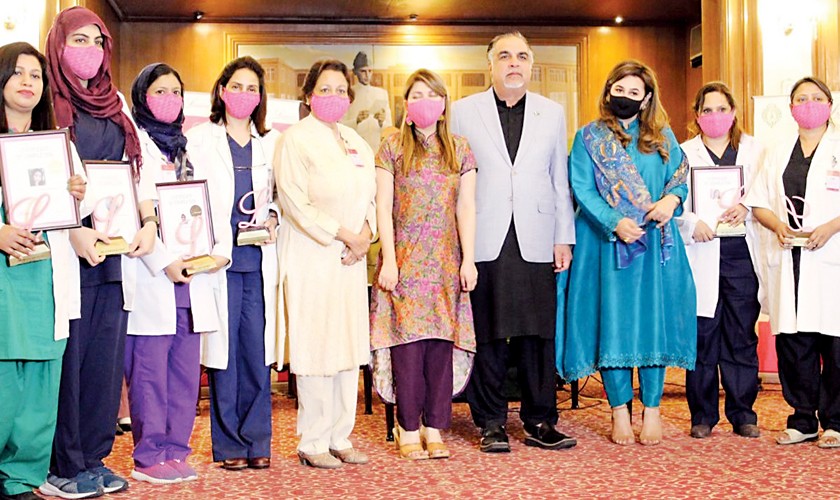 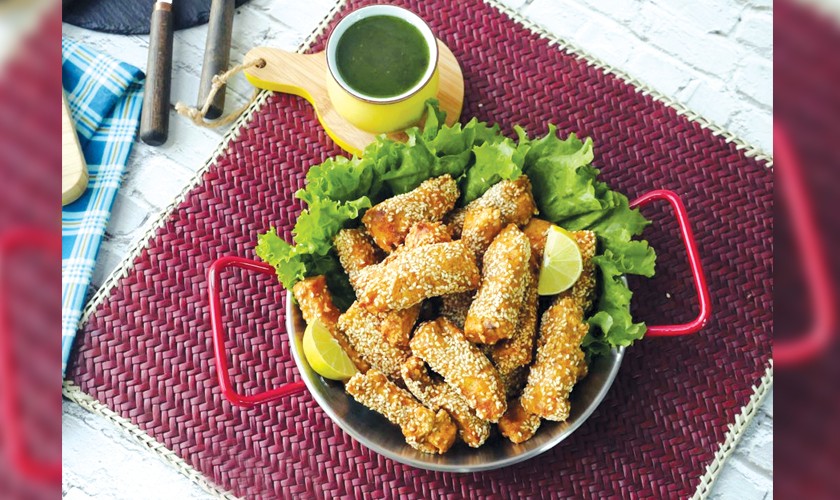 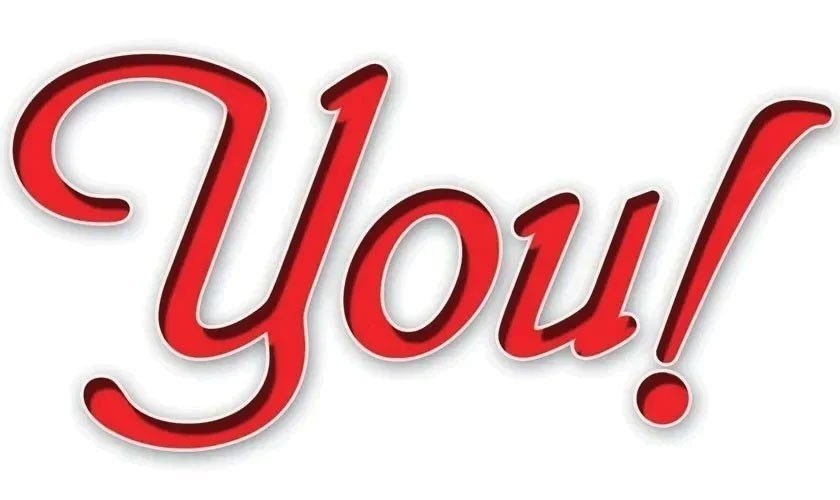 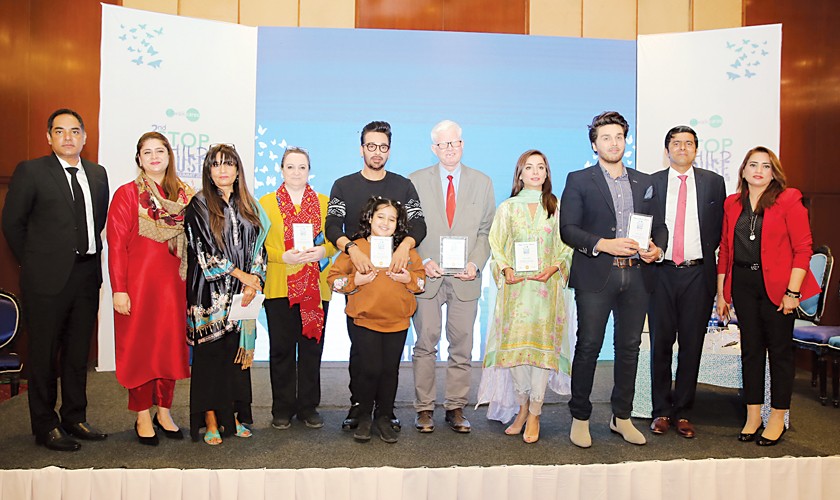 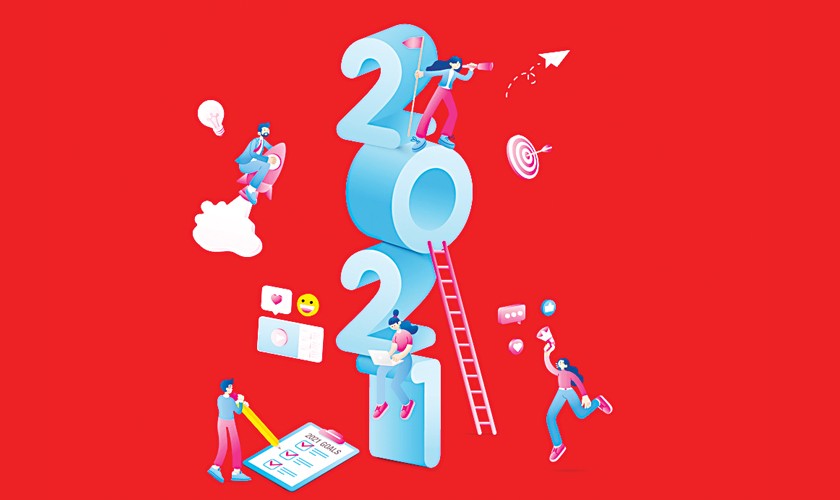