I believe the best way to counter writer’s block is to give more time to reading....

From where did you get the idea to write “Divided Species”?

I wanted to write a science fiction novel with extraterrestrial beings from a distant planet arriving in Karachi. I wanted to set this story in Karachi so I could explain the sights and sounds of the city with ease, as I was born and raised here.

Why a science fiction novel?

I believe that novels from the science fiction genre blend fact with fiction. They also connect our present situation with our future. They compel us to think ahead, to question possibilities, and to ask “what if” questions. I also chose it because this genre is a neglected one in Pakistani literature.

How did you create the characters for “Divided Species”?

The process of creating the extraterrestrial beings needed much introspection; I had to create them from scratch. They had to be out-of-the-world characters. I wondered how a living being from outer space would look like and so created various versions based on my thought process. Eventually, I developed creatures from space that walked on two feet, had two arms but their facial expressions were too awkward. You need to read the book to know what they look like.

Is the story of “Divided Species” set in a specific time or an era?

The story is set in present-day Karachi. It is not set in any specific time or era. I have structured the story in a way that when someone reads it five or even ten years down the road, they would feel as if the events of the story are happening in their present moment.

With over 15 years of writing experience and with more than 750 articles published in leading publications of Pakistan, Muhammad Omar Iftikhar has released his debut novel, Divided Species. It is a sci-fi story set in Karachi.

Is there a relationship between science fiction and culture?

The answer is both ‘yes’ and ‘no’. A writer can create a fictional universe from scratch and present a culture that is aligned with the fictional universe. A writer can also set the science fiction story in the present day and blend the story and characters’ preferences with the culture prevailing in the region where the writer is living or where the story is set. It also depends on the writer’s thought process and the time/era/place presented in the story. It must be aligned with the narrative and the setting.

Have you encountered writer’s block?

Yes, several times. During the days when I am not feeling the urge to write or I am not receiving any creative stimulation, for any reason whatsoever, I continue reading. I believe the best way to counter writer’s block is to give more time to reading.

What is your advice for aspiring fiction writers?

Keep reading and keep thinking. Read novels to understand how stories are structured. Develop characters and settings that are relatable to the readers. Believe in the stories that you create.

What was your process of writing “Divided Species”?

It was simple at first. I only had to write one sentence after the other; one chapter after the other. The editing process was a long one indeed. I had to edit the story for clarity and space; proofread the manuscript to make it crisp. I had to ensure that the story had a linear progression and that there was no abrupt change in the story.

What do you think about the science fiction genre of Pakistani literature?

Ibn-e-Safi did wrote science fiction literature in Urdu at a time when such stories were unfathomable. Later, Inspector Jamshed Series by Ishtiaq Ahmed had elements of science fiction. To be honest, the genre of science fiction in Pakistan was never given the respect it deserves. It was perhaps because there were seldom any writers who could explore this genre. Sidra F. Sheikh and Usman Malik are writers who have produced literary works based on this genre. The Salam Award for Imaginative Fiction run by Usman Malik along with a team of literati is another project where writers are asked to send their science fiction stories for this annual award.

What science fiction books have been your favorite?

The Blazing World by Margaret Cavendish; Frankenstein by Mary Shelley; The Left Hand of Darkness by Ursula K. Le Guin; Neuromancer, by William Gibson have been some of my favourites.

Were you influenced by science fiction literature produced in the West?

I guess literature and content promoted through mass media do affect and influence writers. Such content represents new ideas and unique possibilities to pursue and incorporate when writing a novel.

To what extent science fiction affects the development and innovation of new technology?

It has been observed that the equipment and gadgets presented in sci-fi TV series, movies, and books have some physical and real-time applications in some form or the other. Such equipment, gadgets, and processes may also be based upon the laws, physics, and quantum physics that may be deliberated upon in concept and theory with the scientists still finding their physical application. This includes cities floating in space, giant space ships traveling across universes, ships traveling on hyper speed, teleportation, telepathy, etc.

Why do you think science fiction is more popular?

Stories from this genre show a possible future. It takes us away from our present reality to highlight what could be achievable. People also like reading dystopian novels that reveal an undesirable future. Science fiction is part of the genre of speculative fiction that also includes fantasy, alternate history, post-apocalyptic and horror.

What is your current literary project?

I am working on my fantasy adventure novel. It is set in a fictional, mythical world where magic prevails. I wrote the first draft (50,000 words) of this novel during the NANOWRIMO 2017. I emerged as one of the winners from Pakistan at this US-based creative writing competition.

For you what comes first: character or story?

I believe both can be developed simultaneously. However, I usually develop a plot detailing what the story will be about. I then develop characters to move the story. I then create an outline with each scene or chapter highlighted in chronological order. For Divided Species, the story came first, followed by an outline of events, and then I developed the characters.

About Divided Species: Divided Species is a science fiction novel set in Karachi. The story revolves around a mission to Earth initiated by the Taleyken race from the Planet Arplon. Rayan, a 21-year-old resident of Karachi, befriends the three Taleyken soldiers who arrive on Earth. The mission is to find a secret mineral resource buried in Karachi and protect it before it is too late. 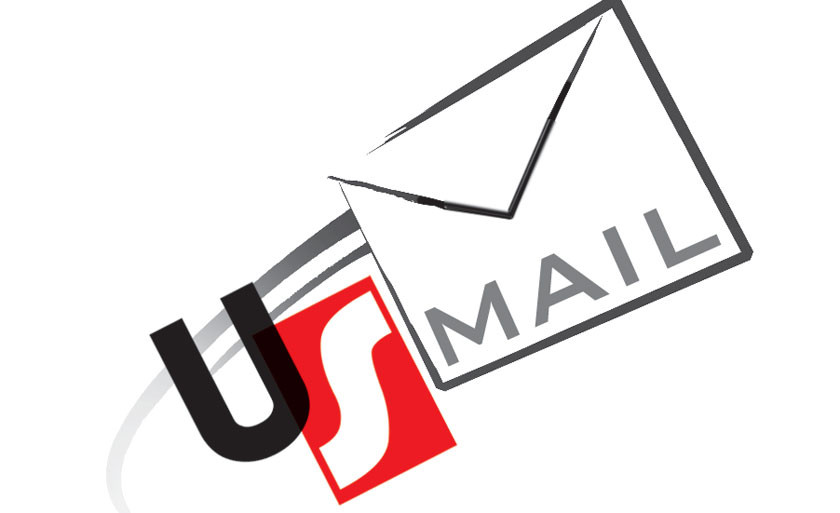 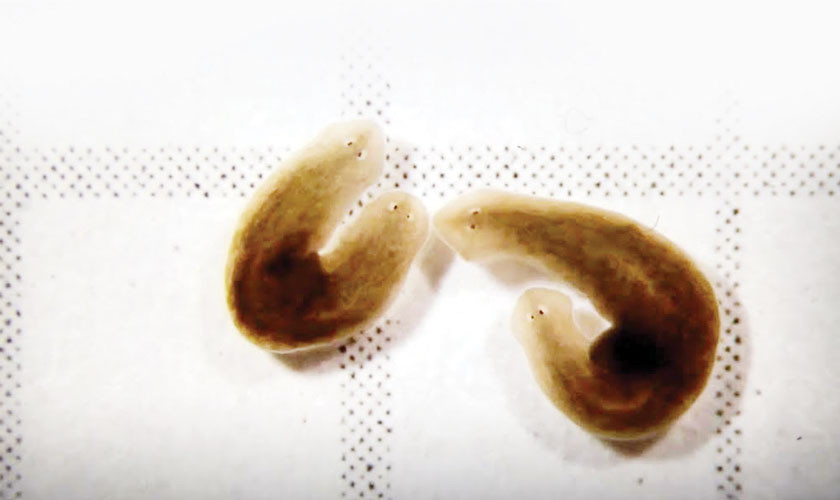 LEARNING TO TALK TO WHALES 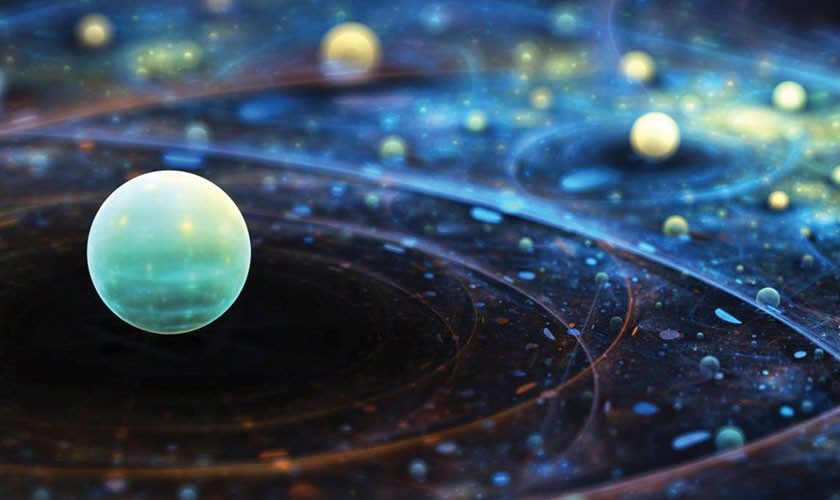 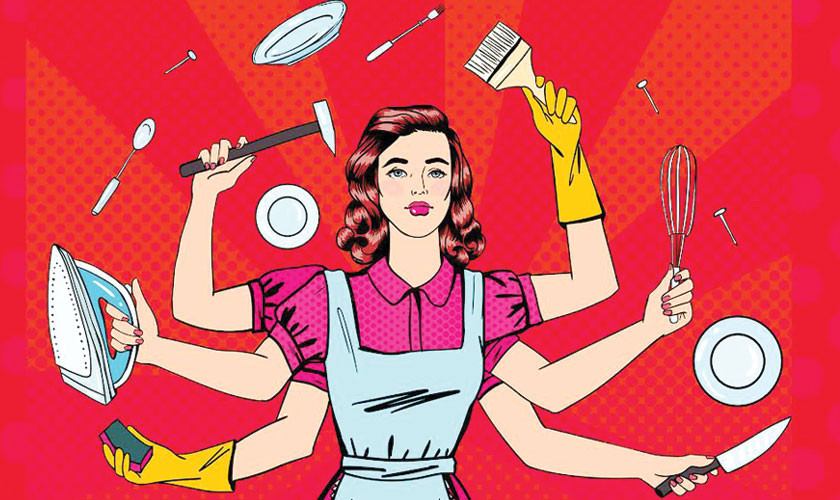 The curious case of domestic chores 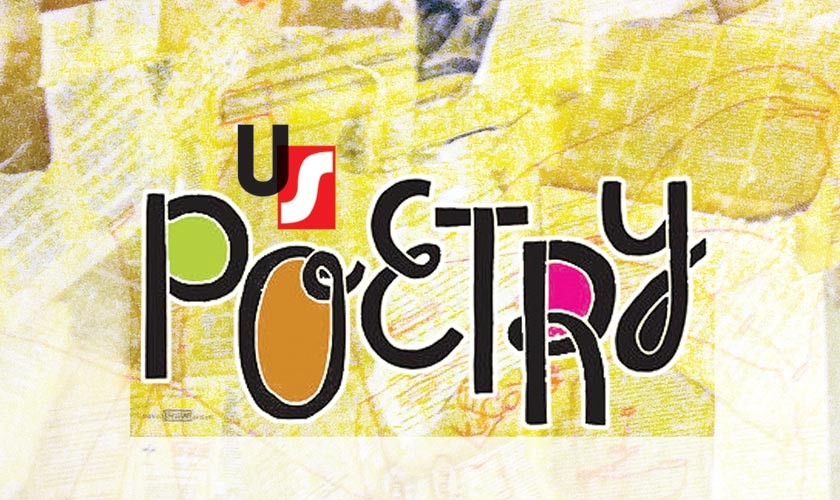 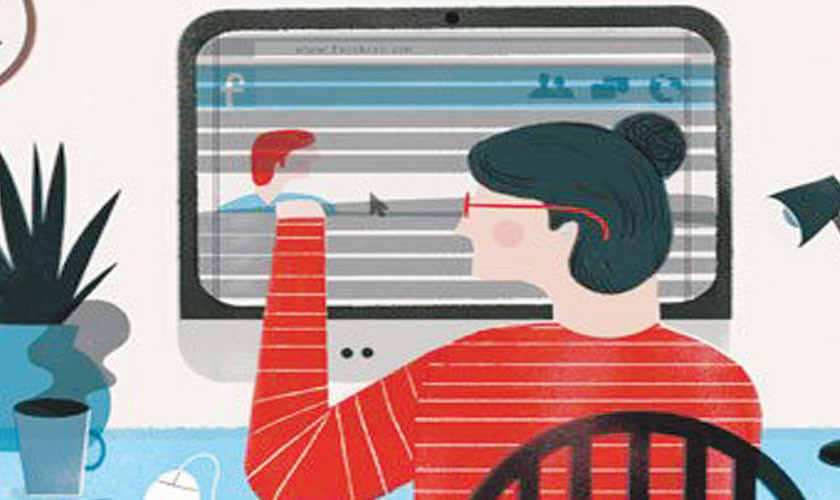 The Eid Engagement, and Other Weddings # 9 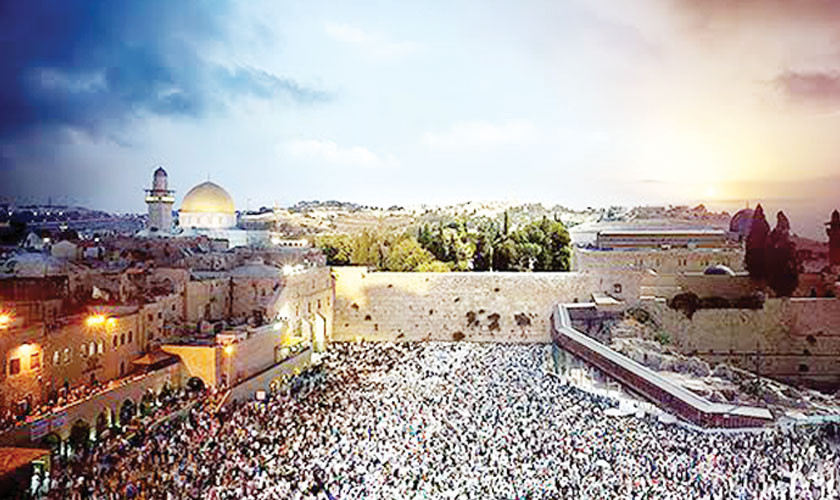 The passing of time, caught in a single photo 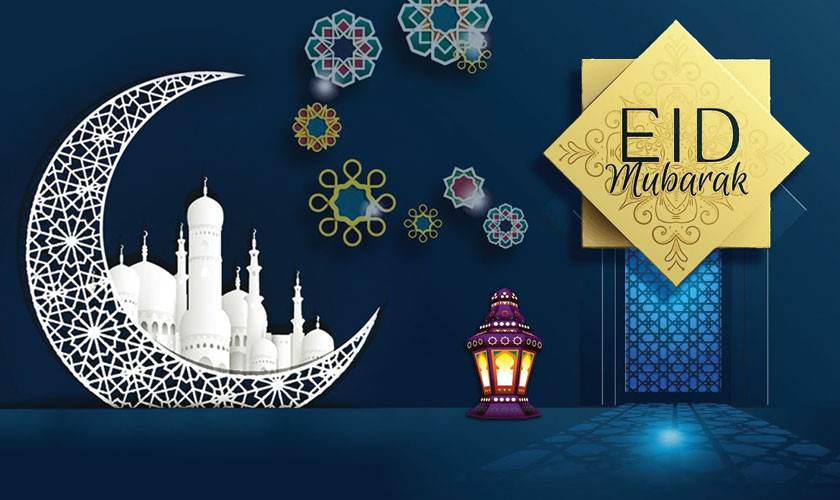