DC Comics has the last laugh

Disney’s Marvel Studios may be laughing its way to the box office with 10 years of super-hit films like the Ironman trilogy, the Avengers franchise and billions of dollars. Many other connected superhero films emerged and helped Marvel move from phase one to phase two and so on. But when it comes to the Academy Awards, they have been shut out with the exception of Black Panther and Logan.

On the other hand, DC Comics has certainly struggled at the box office since Chris Nolan’s departure after directing the Batman trilogy starring Christian Bale.

The sad truth, Heath Ledger died, but his performance won him an Oscar for The Dark Knight.

With Zack Snyder taking over and Ben Affleck cast as Batman, the result was worse with terrible films like Batman vs Superman.

The 2019 film, which made people question its depiction of mental health and created a conversation about lack of compassion appealed to critics, at minimum. So much so that Joker’s chief star, Joaquin Phoenix, who won a Golden Globe as well as Critics’ Choice Awards, has picked up an Oscar nod for Best Actor. But superheroes don’t get nominated no matter how good they are; not at the Oscars but Joker is now changing that perception.

During the reveal of 2020 nominations, not only has Joaquin Phoenix picked up a Best Actor nod and is a favourite to win but so has director Todd Phillips for direction; in fact the film has swept the Oscar nominations with a whooping 11 nods.

Where is Marvel? Avengers: Endgame has made an entrance but in the category of Best Visual Effects. This shows that origin stories matter almost as much as the actor playing the role and the director. 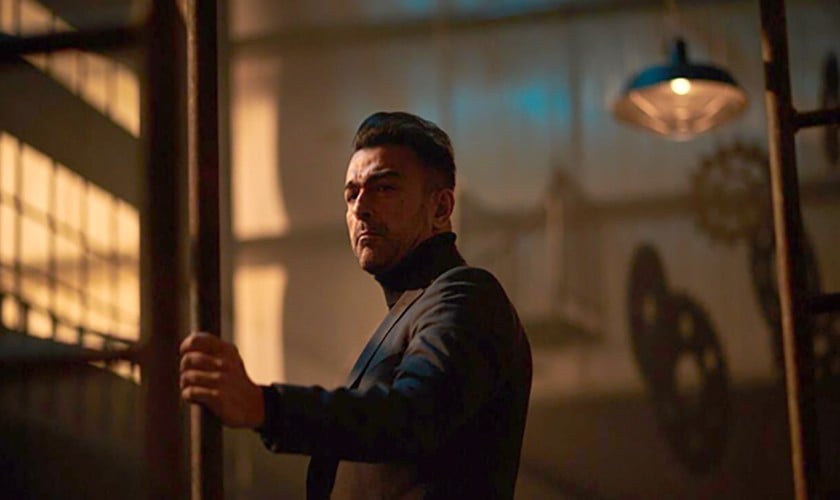 In conversation with Shaan Shahid 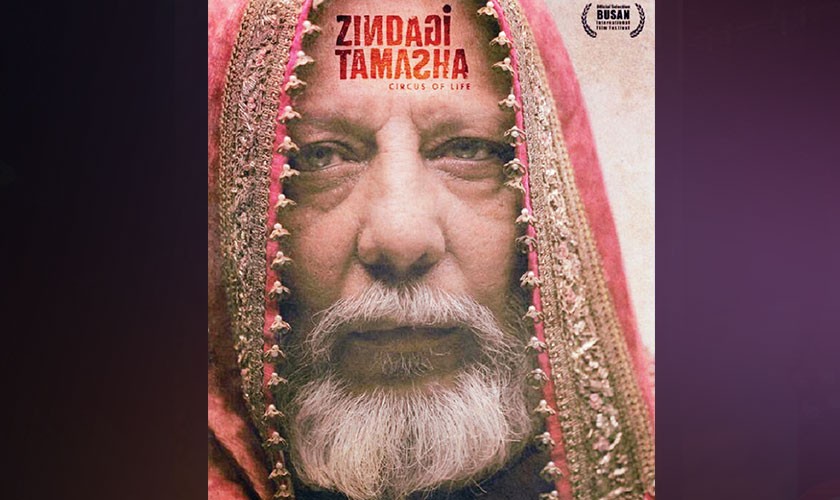