Out on the Weekend

Instep lists down some happening activities taking place in Karachi, Lahore and Islamabad this weekend

Weekend is finally here and many of you have probably planned how you’ll be spending your days. If you still haven’t and are looking for options, you are in luck as there are a number of exciting events that will help you unwind this weekend. Instep gives you a quick lowdown on events happening in Karachi, Lahore and Islamabad.

Colony Live with Poor Rich Boy, Natasha Noorani and others

The Colony Lahore is a performative art house and cultural hub that welcomes people who share a mutual passion for creativity – be it music, dance, acting and theatre. This weekend buckle up as Colony Live presents a performance by Poor Rich Boy (and the toothless winos). The band that features Zain Ahsan as producer and Umer Khan as singer-songwriter, will be performing today (Saturday, December 7) at 7.00 pm at The Colony.

On Sunday, December 8, 2019 several artists such as Natasha Noorani, Shorbanoor, Ali Suhail and Abdullah Siddiqui will be performing live. The tickets, available at the venue, are priced at Rs 1000.

The 12th Aalmi Urdu Conference that commenced on Thursday (Dec 5) will continue till Sunday, December 8 at the Karachi Arts Council. The event kicked off with seasoned artist Zia Mohyeddin reciting selected verses from Mirza Ghalib as well as dance guru and social activist Sheema Kermani performing on Fahmida Riaz’s poetry. Day 2 featured a discussion on ‘New Avenues of Urdu’ and a session with Urdu poet and writer Kishwar Naheed among other things. However, on day 3 (today, Dec 7), lawyer and television personality Naeem Bukhari will address the audience, while there will be an engaging session with veteran actress Shabnam, which will be followed by book launches and mushaira. The fourth and last day will feature sessions with journalist, television host and analyst Sohail Warraich and others, and the conference will come to an end with poetry and recitation by legendary playwright Anwar Maqsood. The event is open for all and is free of cost.

This weekend, Foundation for Arts, Culture and Education (FACE) is presenting a performance by Rockqawali.

According to the event’s official Facebook handle, “Rockqawali – featuring four Danish members – mixes the Pakistani/Indian Sufi music of Qawali with a Western back drop of Rock’n’Roll, in a way that has not really been heard before. A more than a 1000-year-old Trance tradition that whirls the age old Eastern love songs for God, into a western Rock tradition.”

The event will take place today Saturday, December 7 and the tickets are priced at Rs 800.

Though a number of Hollywood films including Maleficent: Mistress of Evil, Frozen 2, Ford v Ferarri, Joker and Knives Out among others are running in local cinemas, Saqib Malik’s cinematic directorial debut, Baaji, which released in June this year, is back in cinemas this weekend. The film, which marks Meera Jee’s return to the big screen and features Amna Ilyas and Osman Khalid Butt in key roles, generated huge figures at the box office – becoming the 6th highest grossing film of 2019. So, if you didn’t get to watch the movie before, here’s your chance now. 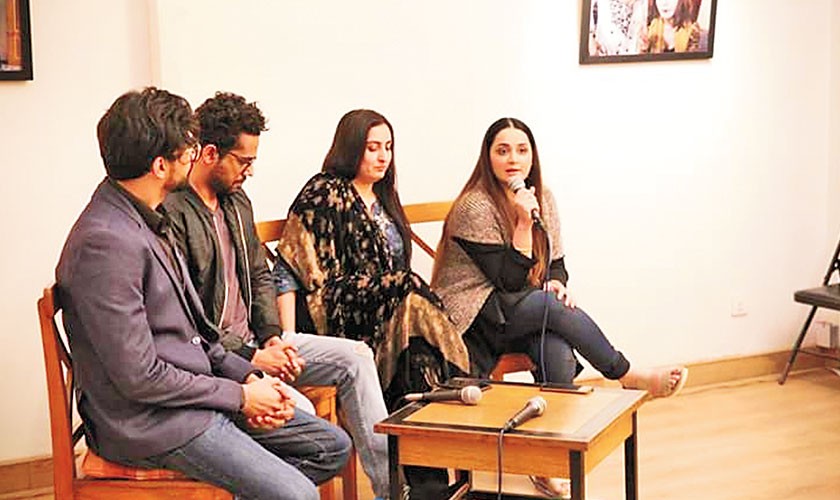 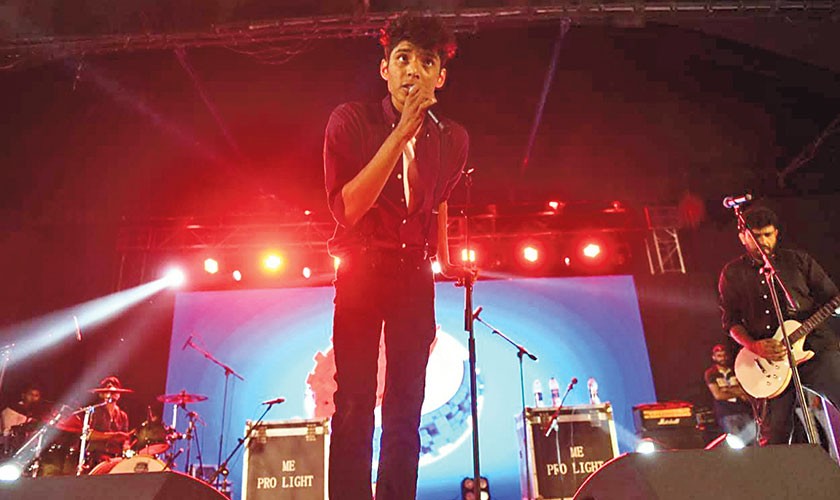 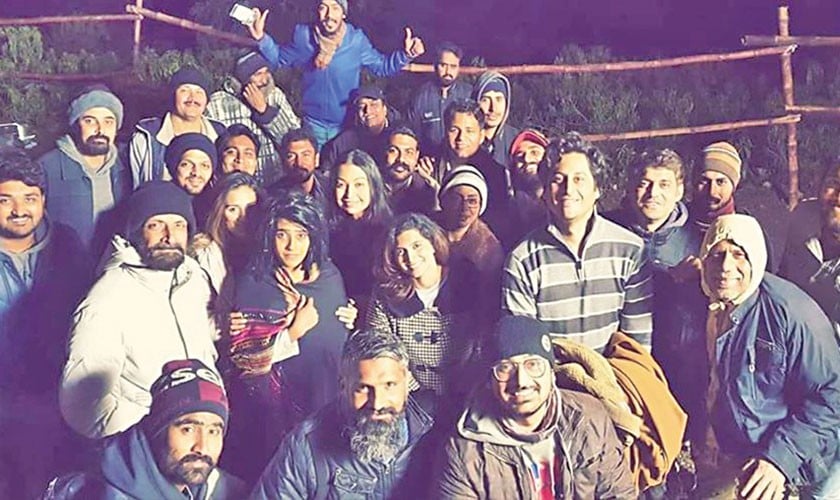 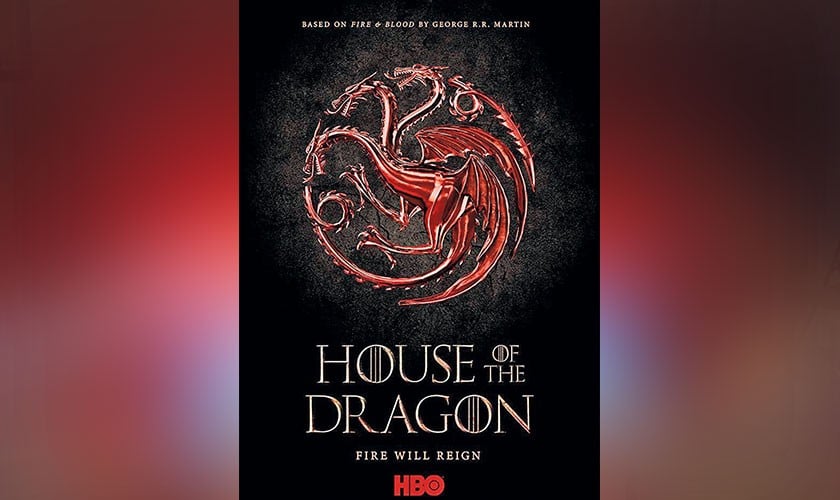 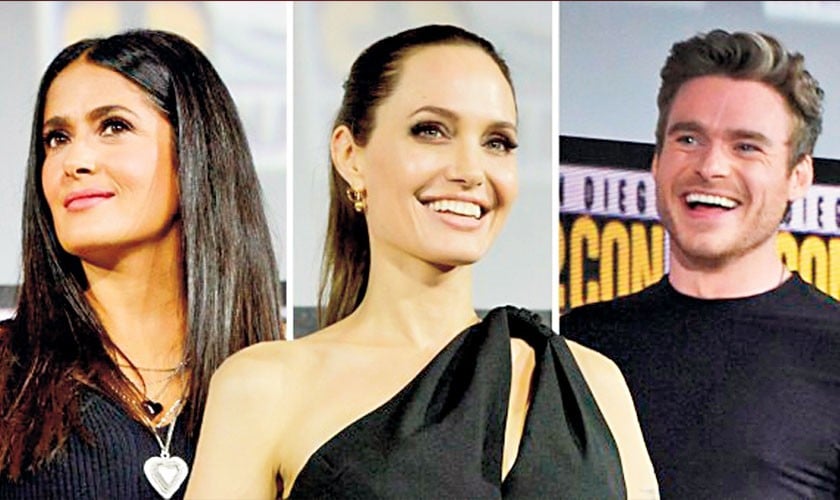 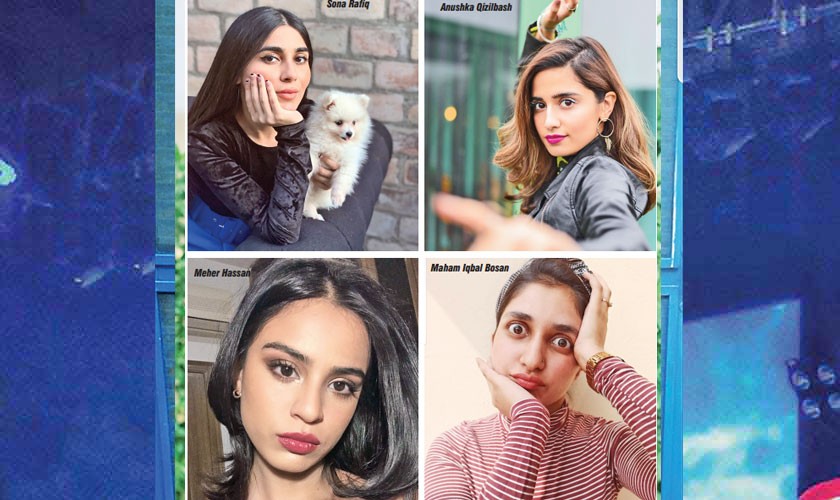 New Kids on the (Fashion) Block 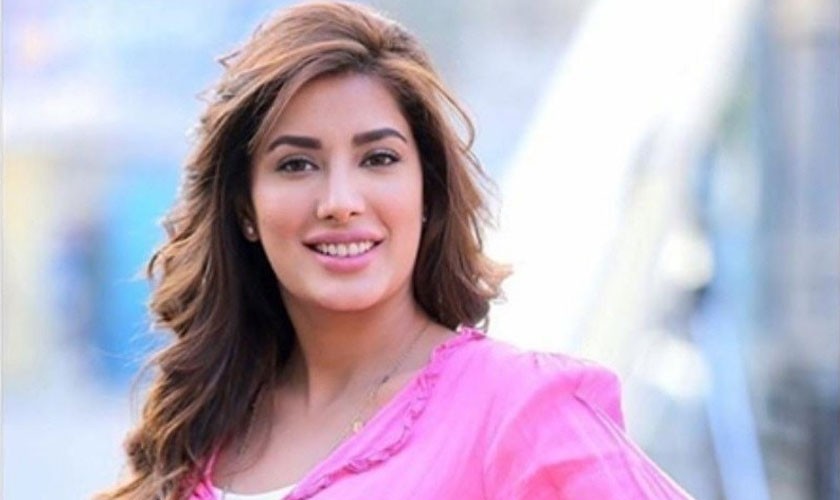 Mehwish Hayat snaps back at Tarek Fatah for not fact-checking 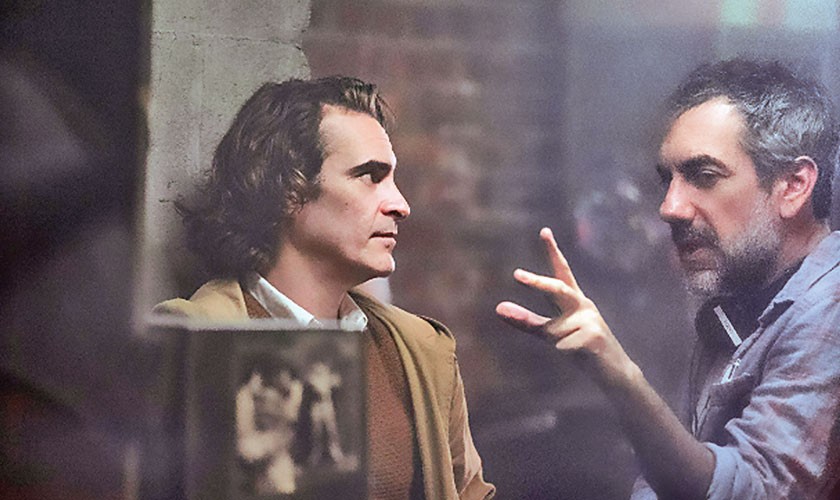