Amna Ilyas on her role as Youth Ambassador of PPIF

It was last week that we reported that model and actress Amna Ilyas has been selected as the Youth Ambassador for the Punjab Population Innovation Fund (PPIF), which aims to improve access and generate demand for family planning services in Punjab.

“As a responsible Pakistani citizen, I’m honoured to be spearheading the campaign called ‘Amna Samna’ - Facing the Population Challenge. My role as Youth Ambassador includes sensitizing the youth through my social media; as the majority of Pakistan is younger than 30 which means the youth bulge stands at 60 per cent,” Amna told Instep exclusively.

According to Amna, she will help debunk several socio-cultural myths associated with family planning and as a media person she will encourage bloggers and journalists to highlight this issue and the consequences of Pakistan’s unsustainable population growth.

“I will be touring Punjab-wide campuses, especially universities and colleges to speak candidly with the students about the population pressures in Pakistan. Through this campaign, female students will be sensitized about the health issues of unplanned motherhood, while men and women will be made aware of the financial costs associated with large families,” she asserted.

She further went on to say that she believes that these are achievable goals as India and Bangladesh have done it on a regional level. “Muslim states like Indonesia and Iran have used innovative solutions to put the message through to public at large,” she said, adding that she particularly likes the Iranian approach of a newly married couple undergoing a family planning counseling session before the Nikah. “I believe in Pakistan we can replicate global practices like these to achieve success,” she concluded. 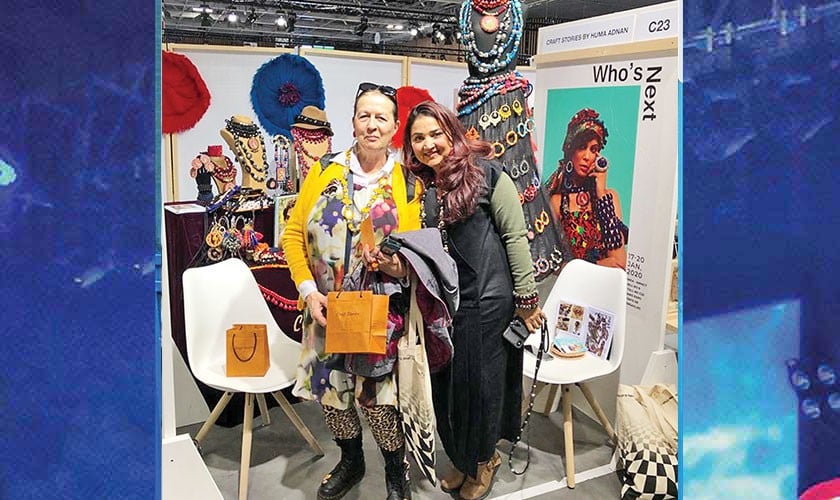 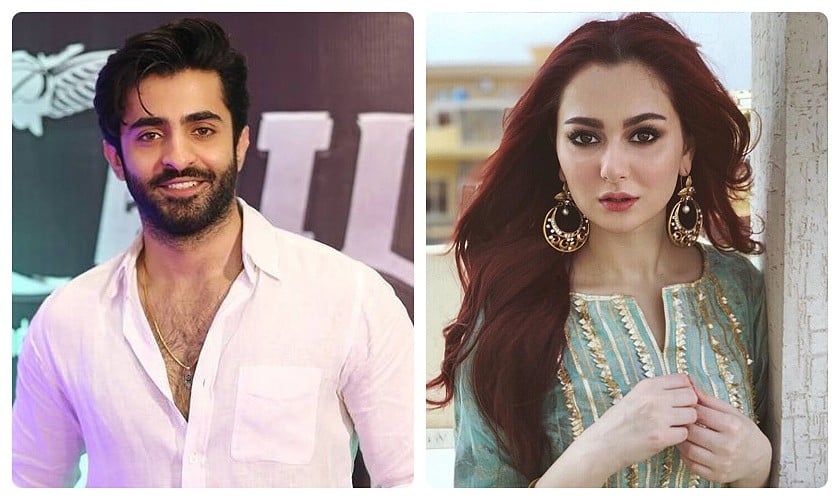 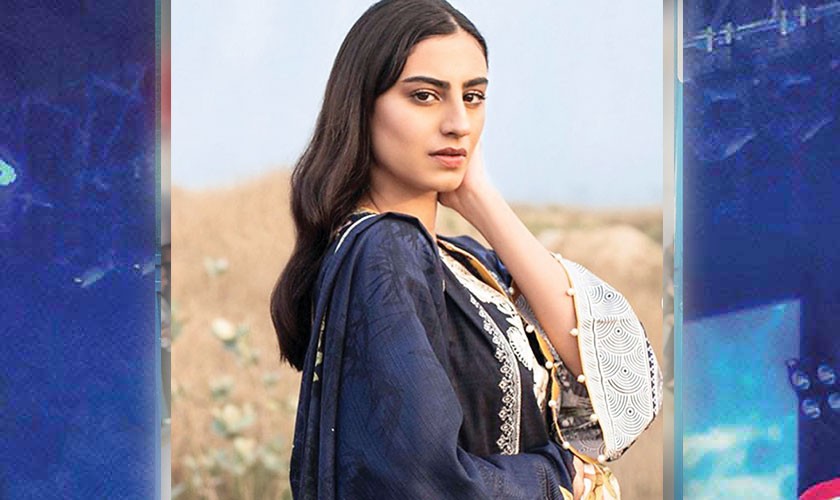 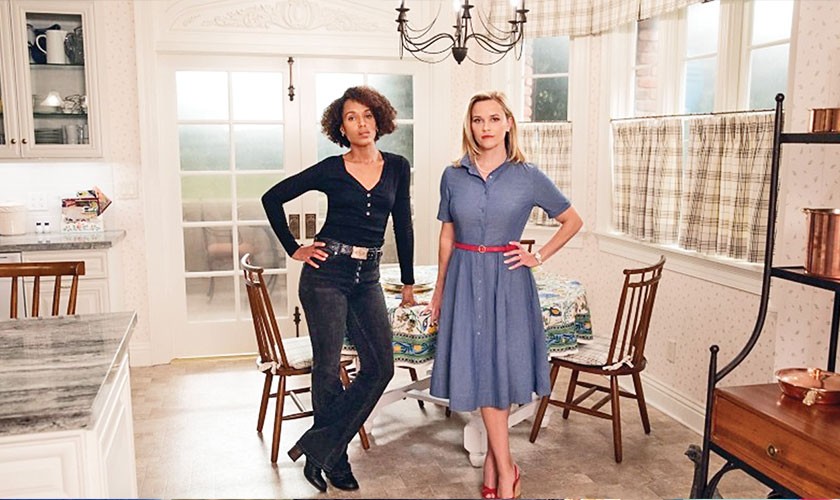