US woman drowns puppy in toilet to get on plane: report 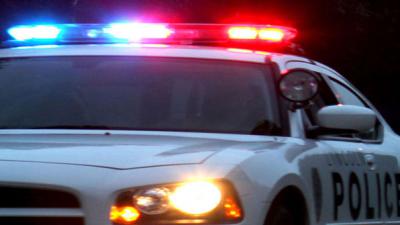 Washington: A Florida woman allegedly drowned a two-week-old Doberman in a US airport toilet because she wasn´t allowed to board a flight with the puppy, media reports said Monday.

Anderson tried to board a flight at the Central Nebraska Regional Airport but was denied access to the plane because the dog was so young and not properly contained.

Grand Island Police Sergeant Stan Steele told the newspaper that it appeared the woman then took the little dog to an airport bathroom, where she allegedly drowned it in a toilet bowl.

"The cause of death was determined to be drowning," Steele told the newspaper. (AFP)

Snake becomes celebrity after biting a student in Brazil