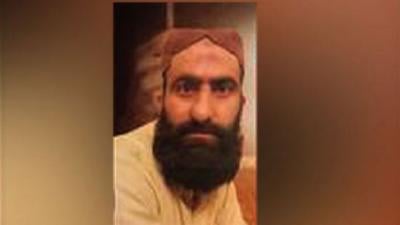 KARACHI: For the sixth time since he was convicted for murder, authorities on Monday issued black warrants for the hanging of death row prisoner Shafqat Hussain on August 4.

The murder convict was sentenced to death in 2004 for kidnapping and involuntary murder of a seven-year-old boy in 2001. The boy lived in an apartment where Shafqat worked as a security guard.

Confusion over Shafqat’s date of birth raised questions of whether he was a minor or of lawful age in 2004 when he was handed down the death sentence.

An investigation by the FIA confirmed that even in jail records, Shafqat Hussain’s age was not 14 years at the time he was arrested, nor was he under the age of 18.

Shafqat's death sentence was later challenged in the Supreme Court, which dismissed the appeal.

His execution will now be carried out at the Karachi Central Jail on Tuesday, August 4.