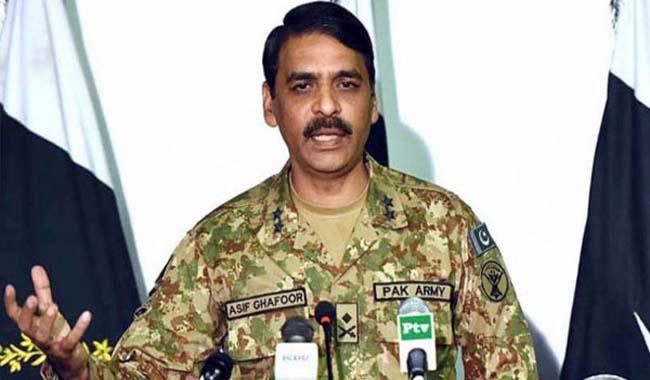 Kashmiris on both sides of the Line of Control and world over are observing Black Day to mark the illegal occupation of Jammu and Kashmir by India and to reiterate their pledge to continue the liberation struggle till complete success.

A complete shutdown is being observed in Occupied Kashmir and rallies are being taken out in world capitals.

Call for the shutdown has been given by the Joint Resistance Leadership and other pro-freedom organizations. In Muzaffarabad, main protest demonstration will be held at District Complex followed by a protest rally.

COVID-19: Schools to reopen across Pakistan in September, say sources