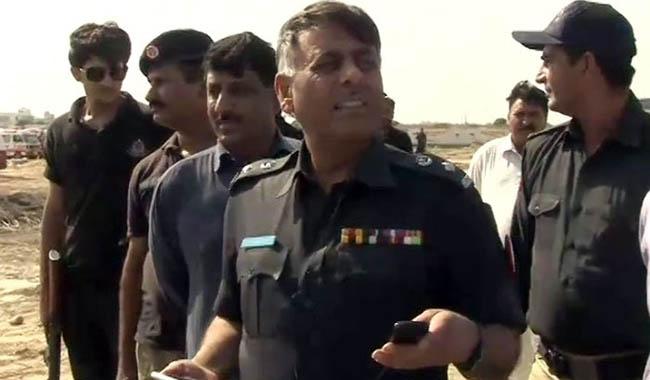 KARACHI:  Police on Thursday claimed to have killed six  terrorists in a raid in Sacha area of the metropolis.

Rao Anwar, SSP Malir Town, said the raid was jointly carried out by intelligence agencies and police on the basis of secret information.

The suspects opened fire as the police surrounded their compound before being shot dead in exchange of fire, the police official said. 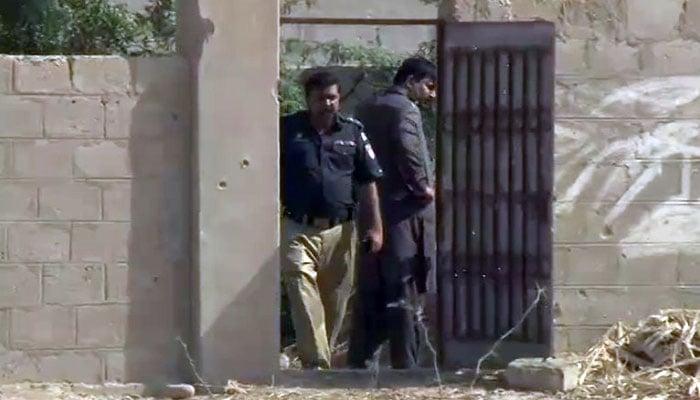 Anwar claimed that the suspects had plans to carry out attacks on Youm-e-Ashura. He said a senior al-Qaeda leader Amir Sharif was among the suspects.

He said a suspected identified as Hamza was involved in sectarian target killing.