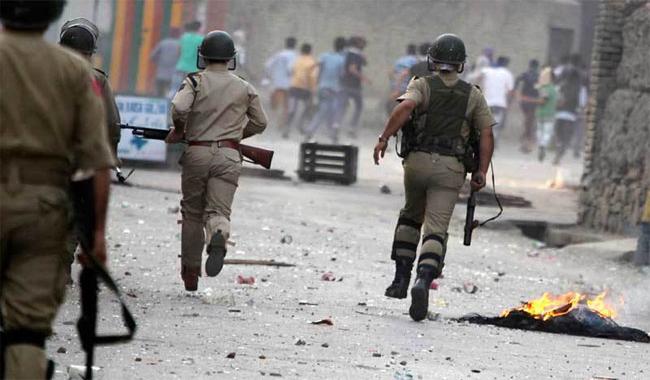 According to the report, Indian troops have martyred 28 Kashmiris during the last month of May.

According to the data issued by the Research Section of Kashmir Media Service, today, of those martyred three were killed in different fake encounters.

During this period, 945 people were injured due to the firing of bullets, pellets and teargas shells by Indian troops, paramilitary and police personnel on peaceful protesters including students while 367 persons including Hurriyet activists and students were arrested during house raids and crackdown operations.

The troops also damaged 120 residential houses and disgraced 59 women during the month.

Eid-ul-Fitr: Around the world under coronavirus lockdowns

Kristen Bell slams those questioning her choices of parenting