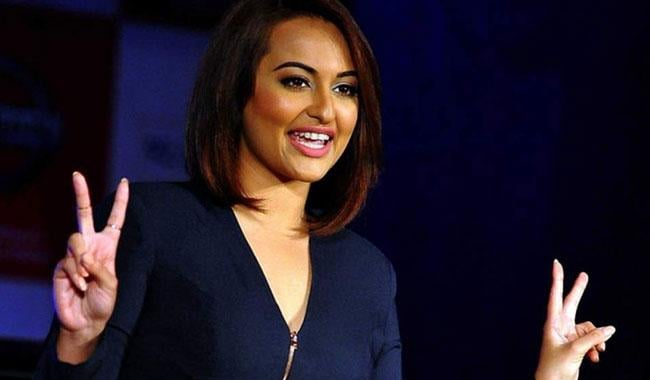 MUMBAI: Bollywood actress Sonakshi Sinha has announced that she will be performing at Justin Bieber's upcoming Purpose World Tour which will be held in May at Mumbai.

Exciting news for Sonakshi Sinha fans as well as admirers of international singing sensation Justin Bieber. According to a statement from the Lootera actress, Sonakshi will perform as an opening act at the Purpose World Tour concert which Bieber will perform at in Mumbai in May. The statement was made by Sonakshi Sinha on Monday in which she claimed that she was excited to perform since Bieber 'reaches out to a universal fan base'.

"I am really fond of Justin Bieber’s music and I love how his sound has evolved over the years and today he reaches out to a universal fan base. I’m definitely looking forward to this event," she said.

The promoters of the show stated: "We are looking at very innovative opening acts for the Bieber concert and we would love to have Sonakshi to be a part of it. It’s too preliminary to confirm anything but the discussions are underway."

According to those close to the Bollywood actress, Sonakshi Sinha is currently working on a new single which the actress hopes to launch at the Purpose Tour.

The Asian leg of Justin Bieber's tour intends to cover Dubai and Tel Aviv in Israel apart from Mumbai. He is expected to perform his signature hits Baby, Boyfriend, Love Yourself, Company, What Do You Mean? and Purpose during the Mumbai concert.