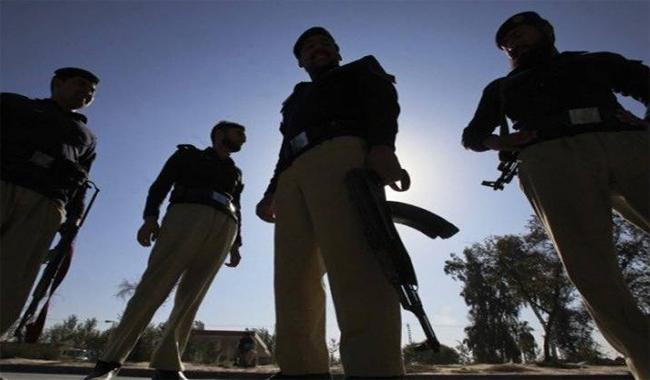 MULTAN: At least three suspected dacoits were killed after exchange of fire with police in Multan late on Sunday night.

Police said the shootout with robbers took place in Bet area of Multan.

The dacoits were wanted to police for terrorism and murder cases, police said and added that two of them have been identified as Bilal and Nadeem.