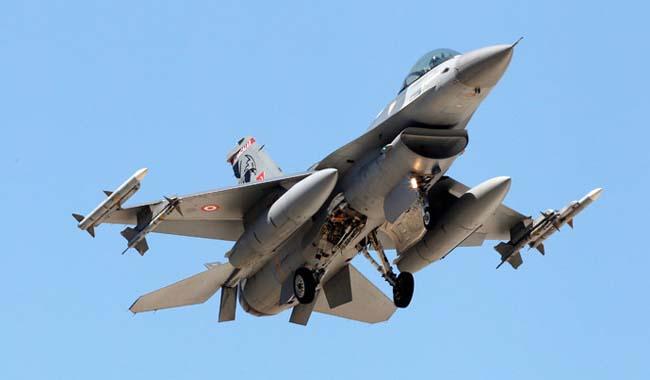 RAWALPINDI: Pakistan Air Force on Wednesday continued operation against militants in the tribal area during which terrorists' hideouts were targeted, a statement from the ISPR said.

At least five terrorists were killed and three hideouts eliminated in the Rajgal area of Khyber Agency.

The PAF jets targeted militants in the area along the Afghan border. They belonged to defunct Lashkar-e-Islam and Daesh.