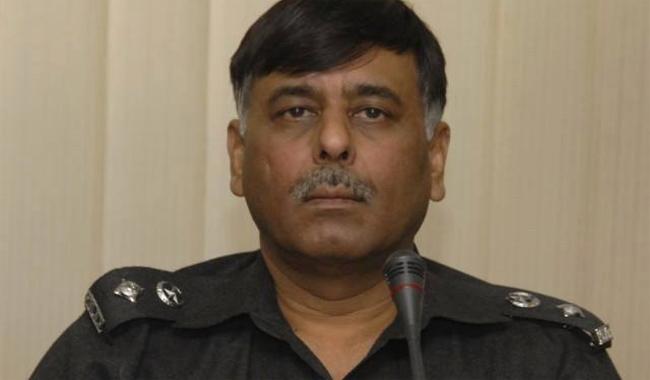 Rao Anwar, in a petition filed here Monday, contended that he carried out raid as per with the rule of law and his suspension as SSP Malir was unlawful.

Rao Anwar had claimed to have conducted the raid and taken him into custody on the charges of inciting rebellion and a case lodged against him under anti-terrorism act.

Anwar pleaded for his reinstatement as SSP Malir.

Meanwhile, Sindh government has appointed Javed Akbar Riaz as SSP Malir and a notification in this regard has been issued here Monday.

Javed Akbar Riaz, a grade 19 officer, was serving as SSP Special Branch before this new assignment.