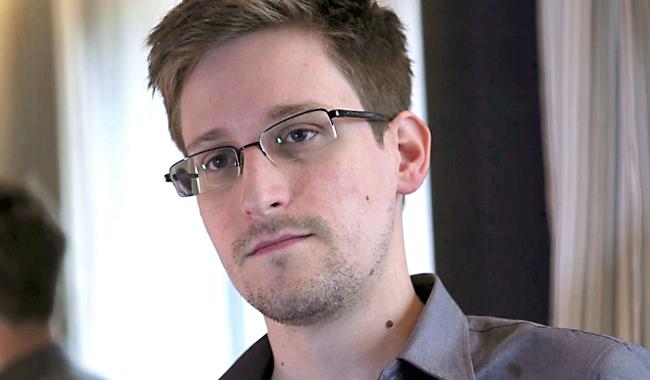 According to a report by online news site The Intercept, the previously unpublished documents released by Snowden confirm that some of the NSA's top-secret code has been leaked or hacked.

In the latest leak of top-secret documents, Snowden has given The Intercept a classified draft NSA manual on how to implant the SECONDDATE malware – malicious code that is used to monitor or control someone else's computer, the website said.

"There are at least two documented cases of SECONDDATE being used to successfully infect computers overseas: An April 2013 presentation boasts of successful attacks against computer systems in both Pakistan and Lebanon," said The Intercept report.

According to report, SECONDDATE is just one method used by the NSA to hack into target computer systems and networks.

Another document in the cache released by Snowden describes how the NSA used software other than SECONDDATE to repeatedly attack and hack into computer systems in Pakistan.