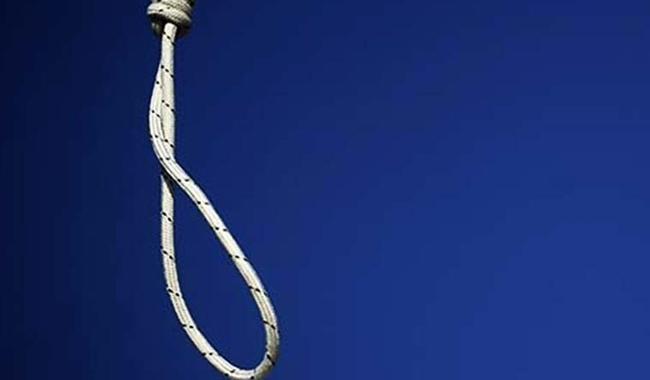 SIALKOT: A murder convict was hanged on Tuesday morning at Sialkot District Jail.

According to details, the murder convict named Shafeeq was hanged on Tuesday morning for the murder of two sisters in Narowal in 2004. Shafeeq had killed the sisters for resisting when he had tried to rob them.

Before the suspect was to be hanged, a meeting with his family had been arranged after which he was hanged to his death at dawn on Tuesday.

Ever since the Army Public School massacre in 2004, Pakistan's Prime Minister Nawaz Sharif had lifted the moratorium on death penalty in the country. Ever since, death sentences have been carried out and more than 160 prisoners have been executed by the state since then.