Haqqani or Yaqoob? Who will succeed Mullah Mansour? 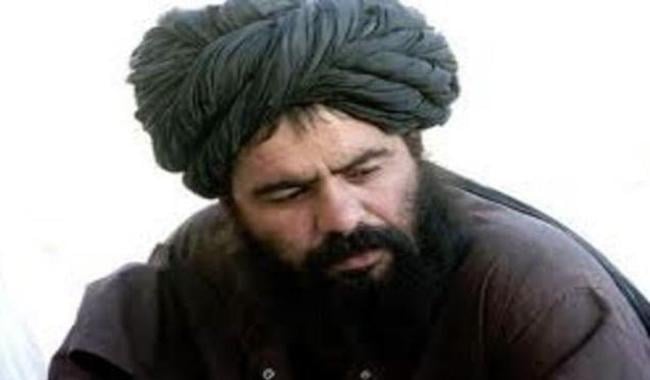 KABUL: The killing of Afghan Taliban Leader Mullah Mansour in an American air strike is likely to trigger another leadership tussle in a militant movement already riven by internal divisions.

Although some individual Taliban members have been quoted in media reports saying that Mansour was killed, the movement's leadership, keenly aware of the need to limit damaging splits, has not issued its own confirmation.

"The leadership is being very careful because one wrong step could divide the group into many parties like former mujahideen," one Taliban official from the eastern province of Nangarhar said, referring to the guerrilla leaders who fought the Soviet in the 1980s and '90s before splitting into warring factions.

A shura, or leadership council, has already begun meeting to choose a successor, a task that will be vital to protecting the unity of the movement.

Haqqani, leader of an affiliated network blamed for a series of high-profile suicide attacks in Kabul, had the backing of Pakistan, while Yaqoob had support among members of the Afghan Taliban, the shura member said.

"We prefer someone from Omar's family to put an end to all internal problems," he said.

China warns US of getting 'burned' over Taiwan visit