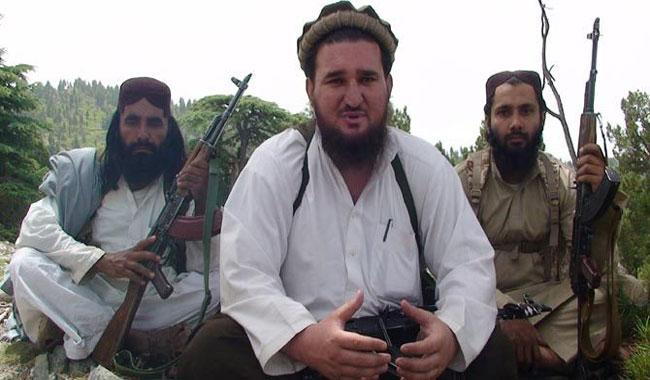 PESHAWAR: The Taliban faction Jamaat-ul-Ahrar has claimed responsibility for the suicide bomb attack in Lahore on Sunday, saying the target of its attack was Muslim Pakistan’s small Christian minority.

"The target were Christians," said a spokesman for the faction, Ehsanullah Ehsan.

"We want to send this message to Prime Minister Nawaz Sharif that we have entered Lahore. He can do what he wants but he won´t be able to stop us. Our suicide bombers will continue these attacks."

According to Associated Press (AP), a breakaway faction of TTP has claimed responsibility for an ‘Easter Sunday bomb attack’ on a park in the eastern city of Lahore.

Earlier, a suicide bomber blew himself up in a park in a densely populated Allama Iqbal Town in Lahore, killing at least 69 people and injuring over 300 others, police and rescue official said.

Survey shows most Pakistanis wear a mask to prevent COVID-19