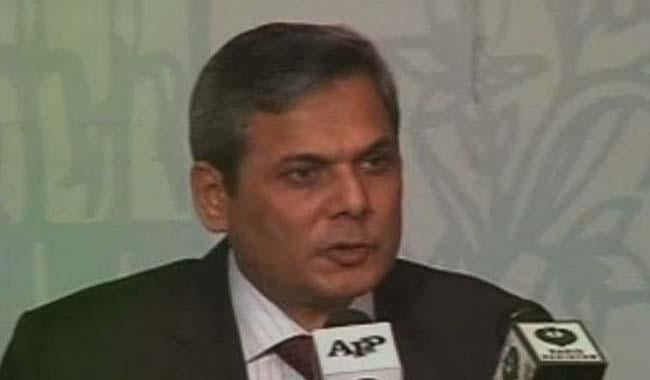 ISLAMABAD:  Pakistan on Saturday strongly condemned the suicide blast in Istanbul  that killed five and injured many others.

“Pakistan condemns this terrorist act in the strongest terms and reiterates its condemnation of terrorism in all its forms and manifestations” said a Foreign Office statement.

It said as always Pakistan stood in strong solidarity with the brotherly people of Turkey and was sure in its belief that they would succeed in their resolute fight against terrorism and defeat this scourge decisively.

“We are deeply anguished and saddened to learn about the suicide bomb blast at Istiklal Caddesi (Beyoglu District) in Istanbul today. We extend our profound sympathies and condolences to the bereaved families and to the government and fraternal people of Turkey”.