This week You! talks to practicing lawyer, Sara Malkani, regarding the law that protects and prevents violence against women...

This week You! talks to practicing lawyer, Sara Malkani, regarding the law that protects and prevents violence against women...

For far too long, impunity, silence and stigma have allowed violence against women to escalate to pandemic proportions. Global estimates by World Health Organization (WHO) indicate that about one in three women worldwide have experienced either physical and/or sexual intimate partner violence or non-partner sexual violence in their lifetime. Realising the magnitude of the problem, there is seemingly some progress made in a bid to eliminate these incidences of violence around the world. From the International Day for the Elimination of Violence against Women, to Human Rights Day, and the 16 Days of Activism against Gender-Based Violence Campaign, all of these movements advocate protection of women from all forms of abuse and push for systemic change and accountability.

However, when it comes to Pakistan, the plight of women facing abuse worsens due to cultural barriers and stigmatisation that have been ingrained since the beginning. According to Pakistan Demographic and Health Survey (PDHS) of 2012-13, one of the most common forms of violence against women worldwide is abuse by husband or a partner. While the recent PDHS numbers are not yet available, figures from the 2012-13 study tell a daunting tale about women being crucially unaware of their rights. 43 per cent of women agree that a husband is justified in beating his wife for at least one reason or the other whereas men are less likely to do so with 34 per cent. There have been news reports that quote an estimate of 50,000 cases registered with the police in the span of six years; keeping in mind that these numbers are just the tip of the iceberg and domestic violence is one of the most underreported issues.

Most victims of abuse suffer in silence or opt to compromise because they are not familiar with their due rights or see a way out of their misery. In a bid to understand what the law of Pakistan says regarding violence against women, You! talks to Sara Malkani, practicing lawyer based in Karachi, who sheds light on the law and in what capacity it can benefit the victims.

“The Sindh Domestic Violence Act, in addition to physical abuse, covers emotional, psychological, sexual, verbal and economic abuse. It has a very extensive definition of it,” tells Sara. “Under this Act, it criminalises it (domestic abuse); and there are also certain provisions about ‘hurt’ in the Penal Code which are incorporated in the Act. Women who face domestic violence can go to the police and have a criminal complaint or FIR registered as the law permits them to do so. After the FIR is registered, the police will have to follow the normal procedure which applies to every criminal complaint. They will have to conduct an investigation for to find grounds for framing charges. And if they do, then they will go to the Judicial Magistrate to frame the charges. And if the Judicial Magistrate agrees to charge the defendant, then a trial will commence,” she adds.

The Domestic Violence (Prevention and Protection) Act, 2013, was passed in the province of Sindh to protect women, children and vulnerable persons from all kind of domestic abuse. Any woman subjected to domestic violence can go up to the police, even without a guardian (or mehram) accompanying her, to file a complaint. However, when it comes to providing evidence, one needs a medico-legal report and in other cases you may need witnesses. “In terms of what evidence is required when there is physical hurt involved, a medico-legal examination should be done in order to increase the chances of a criminal conviction. That is going to be very crucial to succeed in a criminal case. In terms of emotional abuse, it could be difficult to prove a case if, for example, there were never any witnesses to it and it’s just her statement and credibility. But you can strengthen your case by getting witnesses or people who can testify when it happened, like someone the victim confided in when it was disturbing her,” informs Sara.

While there are penalties in the law that vary with the offence, there are also other remedies offered to the victims such as a restraining order, monetary release, and residence order etc.

In Sindh, the legal framework theoretically covers all bases to provide justice to victims but it is highly unlikely that they will pursue the case, let alone take it to court. “Most women who come to me do not proceed with a criminal complaint due to many other limitations. Most cases have physical abuse involved in addition to emotional, verbal and psychological. Even though the law has been around for five years, there’s actually just one trial in all of Sindh and that’s the one that I’m doing right now. So, the effectiveness of the law has been very very poor,” she elucidates.

According to Sara, one reason why most cases don’t go forward is because of the possible consequences a victim has to go through after filing a complaint. “I have to give them all their legal options. In cases where there is violence involved, I also have to remind them to be careful about their physical safety. So, if they are going to go ahead with a criminal case, they have to be aware that there might be retaliation and how to deal with it.”

One important aspect to note is that when a person goes through any kind of domestic violence – from a spouse, father, brother, in-laws or any other person living under the same roof – the first thing that they need is an escape. “There is a big gap in our system. I think we don’t have the right number of safe homes and shelter for women, which often is the most immediate need of a woman in order to get out of their house. In Karachi, we have a Dar-ul-Aman and a shelter home called Panah. There are Dar-ul-Amans all over Pakistan but the problem with it is that once you’re there, your movement is highly restricted. In some cases, women are sent to Dar-ul-Amans by court order and such women are only permitted to leave upon a court order allowing them to do so. But, a court order is not necessarily a prerequisite to admission in a Dar-ul-Aman. But, it technically is like a sub-jail that becomes very difficult for women if they don’t want to be so confined, understandably. Panah, on the other hand is not officially a Dar-ul-Aman, but even then, the movement is restricted according to its rules and regulations. I think that is something that we really need to push the government to have subsidised hostels or safe homes where women can just go. They should be able to leave when they want, could continue to work, be able to have visitors, and security is provided which is the most important thing,” she stresses.

“Most women who come to me will not go ahead and pursue a criminal case; many of them might not even file for a khula. But at least they have come to this point, they are aware on some level of the abuse that they are going through, and that the law should at least be able to help them. The problem that I face is not so much that the women don’t have awareness; but by the time they do, the problem is that the legal mechanisms are such that the trestles they need are not available to them,” she informs.

The scribe asked Malkani what measures could be taken to better the situation regarding eliminating violence against women and spreading awareness of the law. “That is a societal responsibility and you need to start with girls. At every level women and girls need to be aware of how they shouldn’t suffer abuse in any form and they shouldn’t stand for it. That’s something that they need to be taught by their parents, families, schools, and it also needs to come across to them in the media. This is something that has to happen at a larger level and I think media can play a really big role,” she concludes. 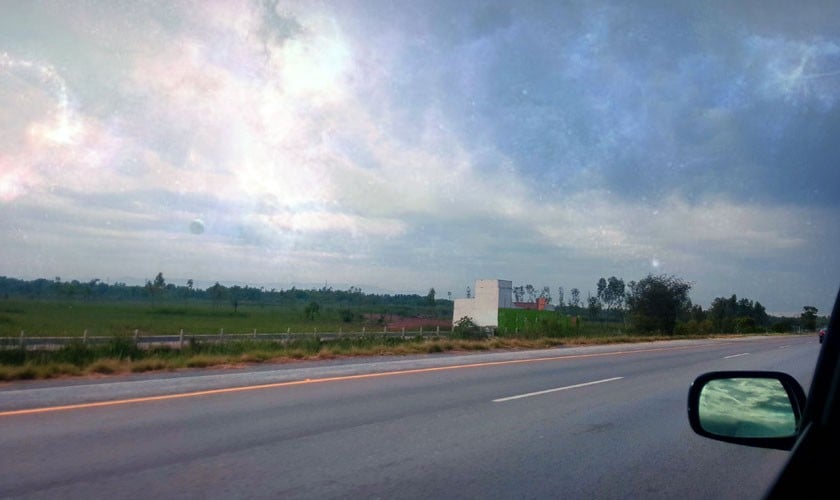 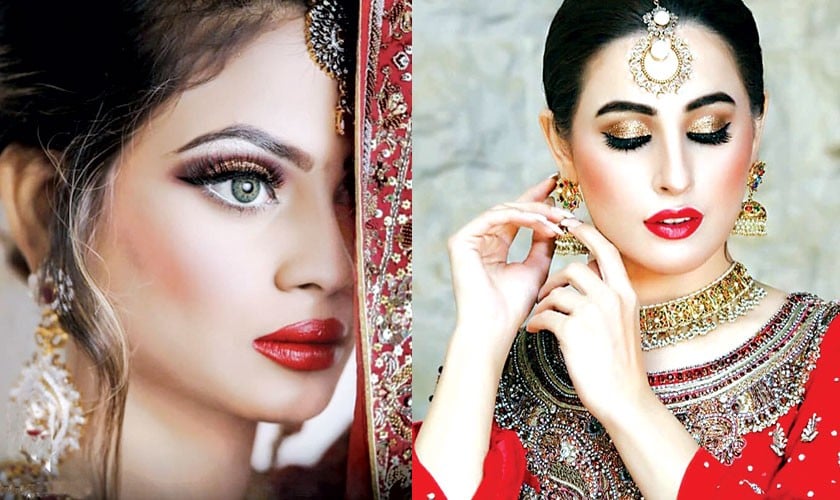 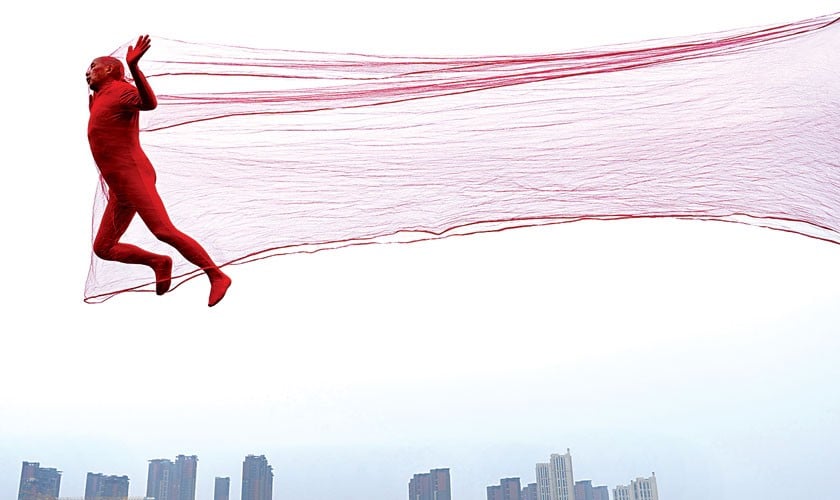 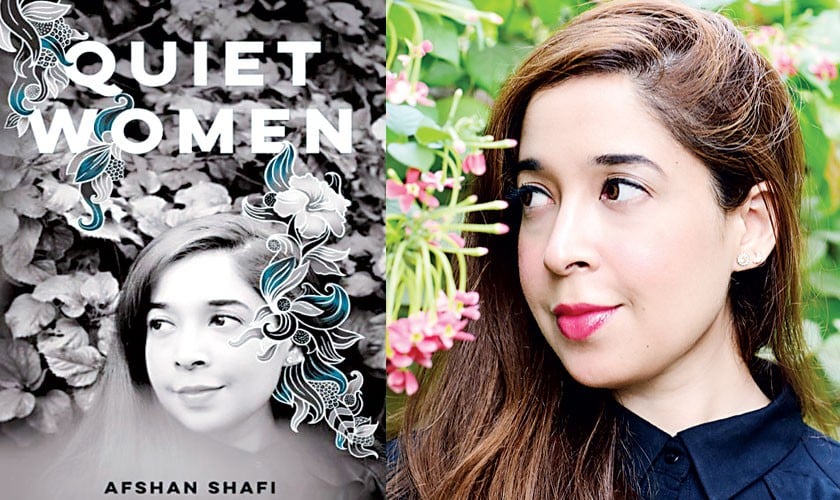 A PLAYER OF WORDS 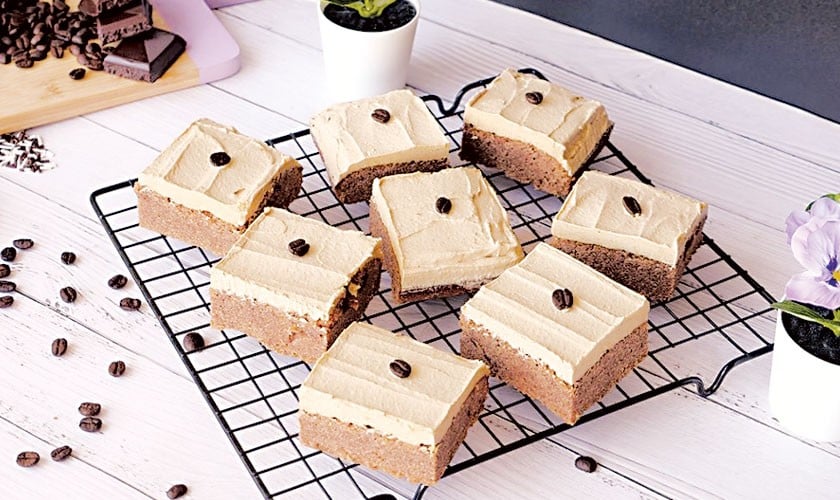 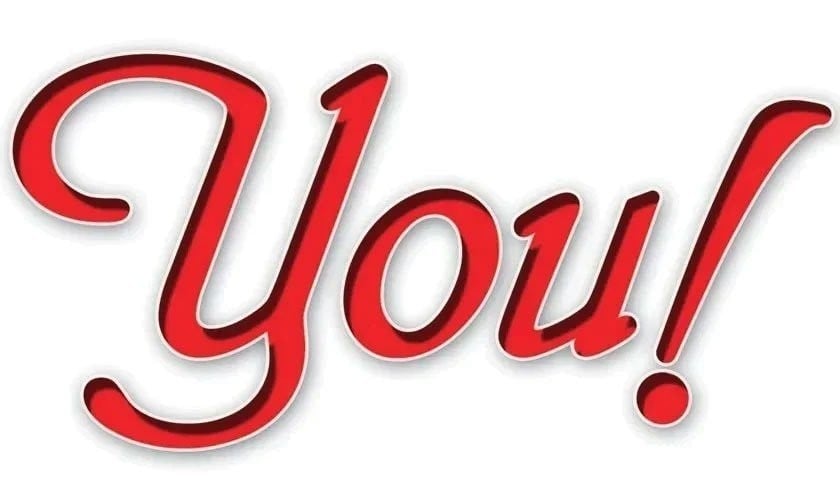 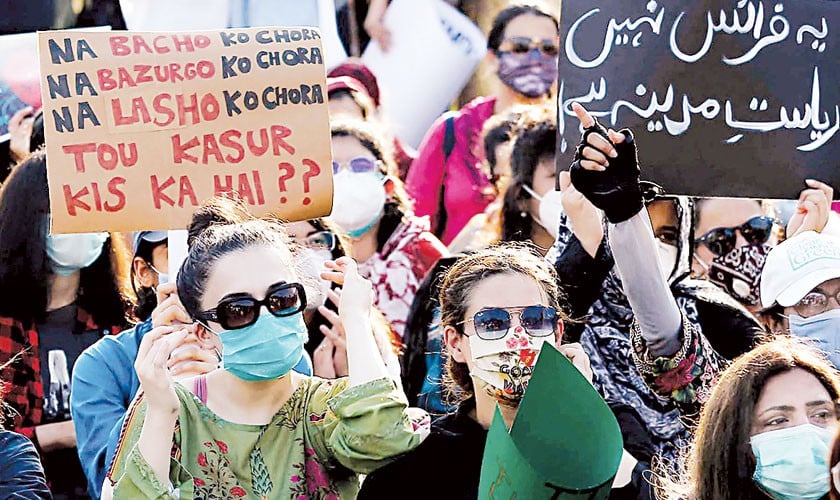 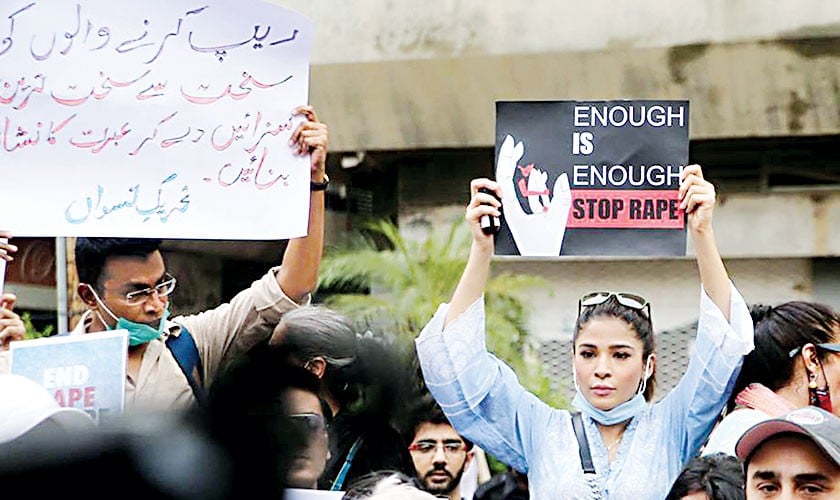