Here, we have compiled a list of some cool four-star books for you to enjoy during the summer time …

Though the world is slowly lifting the lockdown, the students will still be staying at home for some time. Exams are cancelled for this year, universities might take a while to reopen, picnicking is still forbidden, so how do you plan to spend your summer? What about building a summer TBR list – and also committing to it? Yes, sounds awesome!

A lot of great books have been released in the last two months even though the publishing industry suffered tremendously due to the pandemic. Thanks to the book lovers on the Interweb who are keeping the industry afloat for the authors!

Here, we have compiled a list of some cool four-star books for you to enjoy during the summer time …

If you have read Emma’s other novels, you might know her stories stand out for her characters; they are real, lovable people with flaws. But “real” doesn’t mean her writings are depressing.

All Adults Here is a delightful story of a dysfunctional family of a 68-year-old woman who after witnessing a terrible accident, decides life is short and it’s time to reveal her secrets to her adult children. The children, of course, all have problems and secrets of their own. A deeply moving book with lots of great lessons on how families should function, and the easy style of writing makes it a quick and fun read!

House of Earth and Blood

Fantasy fans, do we need to tell you Sarah J. Maas just released her new book, House of Earth and Blood? It’s the first book of her new series, Crescent City. The story revolves around Bryce. ‘Bryce Quinlan had the perfect life—working hard all day and partying all night—until a demon murdered her closest friends, leaving her bereft, wounded, and alone. When the accused is behind bars but the crimes start up again, Bryce finds herself at the heart of the investigation. She’ll do whatever it takes to avenge their deaths.’

Her last two series “A Court of Thorns and Roses” and “Throne of Glass” were treasure books for YA fantasy world! Building upon the success of these books, House of Earth and Blood has already become everyone’s favourite!

This intriguing story explores the collapse of a huge Ponzi scheme, and a woman who mysteriously disappears at sea.

With its unpredictable storyline and amazing imagery, you will keep turning the pages wondering how it’s all going to end. Most importantly, The Glass Hotel touches upon the themes of crisis, survival and the search for meaning in our lives which makes it such an important read at this time.

Dancing at the Pity Party

This one’s a graphic novel. The story is a difficult one since the writer chronicles her experience with her mother’s cancer, starting from the diagnosis to the funeral and also documenting how she continued to live positively after the loss of her mother. A heartbreaking read, but this book turns out to be an essential comforting guide for anyone dealing with the loss of a loved one. You can also check out virtual book launch videos for this book where Tyler talks in depth about her inspiration to illustrate and write Dancing at the Pity Party.

If It Bleeds is a collection of four unpublished novellas, “If it bleeds” (while working on the case of a missing dog, detective Holly Gibney investigates the mysterious reporter present at the site of the bomb blast), “Mr. Harrigan’s Phone” (a teenager finds his friend is still able to communicate after his death), “The Life of Chuck” ( story of Chuck Krantz is told in reverse) “Rat” (a writer joins a devilish force to finish his novel).

Novellas are a familiar territory for Stephen, but the stories are new and experimental in nature, and you are going to love how brief they are!

Set around the period of American Civil War, this novel introduces readers to three women: a wise healing woman named Miss May Belle, her daughter Rue, and their master’s daughter Varina. The secrets and bonds among these women and their community come to a head at the beginning of the war and at the birth of an accursed child, which sets the townspeople alight with fear and a spreading superstition that threatens their newly won freedom.

This sweet, touching story will teach you how true friendships work in trying times and how far a person can go to save people they love irrespective of who they are.

History is a heavy subject! And certainly, a no-go area for leisure reading. But since Sapiens: A Brief History of Humankind came out; people have started to look at history books differently! Now more writings on this subject are set to win hearts.

Unlike other historians, the young historian Rutger Bregman, approaches history of the humankind from a different angle. While digging into subjects like archeology, anthropology and psychology, “The book takes a multidisciplinary approach to how we view ourselves, aiming to prove that we’re not fundamentally selfish or lazy.”

A totally useful and uplifting non-fiction book for all those feeling a little hopeless or cynical right now.

Remember that time when you spent all your money buying Divergent trilogy at a college book fair? If you now feel too old for Veronica’s YA fiction, you should know Chosen Ones is for you!

Written for the adult audience, Chosen Ones is set 15 years after five teens fulfilled a prophecy making them the saviours of humanity. The novel delves into what happens to world-saving teens after their work is done — and how they cope with being asked to be heroes once again.

The Ballad of Songbirds and Snakes

By the way, the movie adaption of the book is already underway! But, I can’t imagine a Hunger Games movie without Jennifer Lawrence, can you?

This one-sitting book touches upon the issues surrounding race and class that affects our relationships with others. In this beautiful book, Therese explores what it’s like to be a good neighbour, a relationship that is usually taken for granted.

The Professor of forestry and ecology and single mother is getting ready to send her son off to college when a traditional and well-off family, moves in next door. While they have little in common besides their property line, the two families find themselves forced to interact over a historic oak tree and the blossoming romance between their teens. 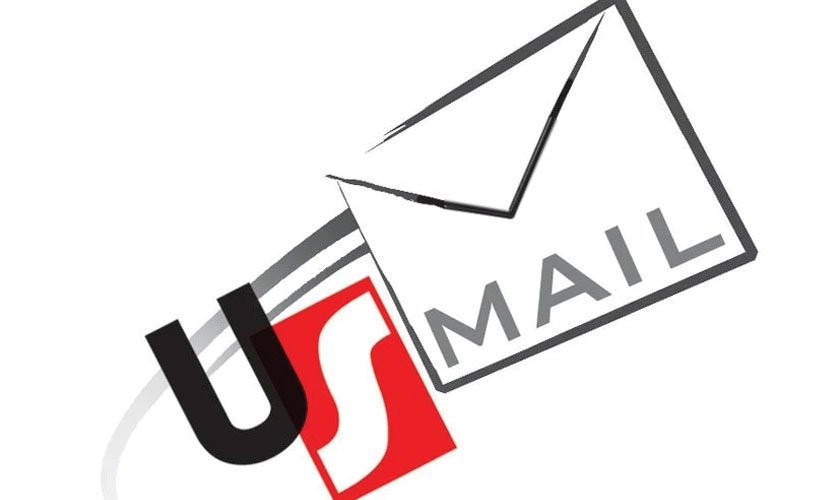 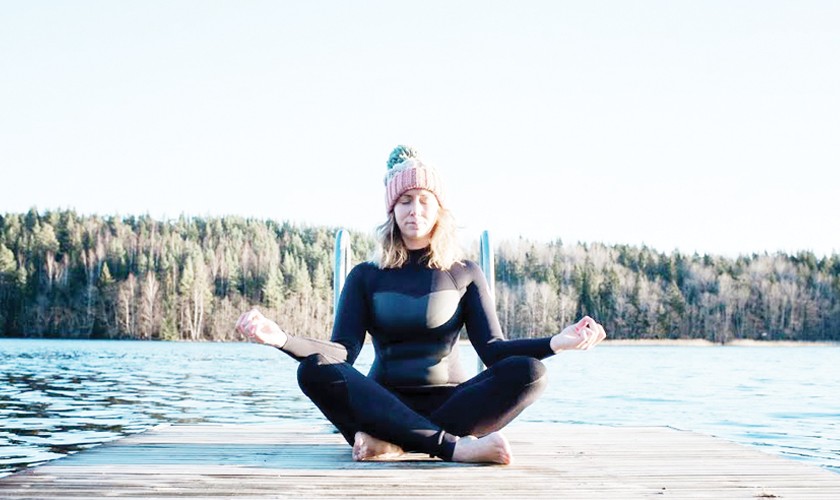 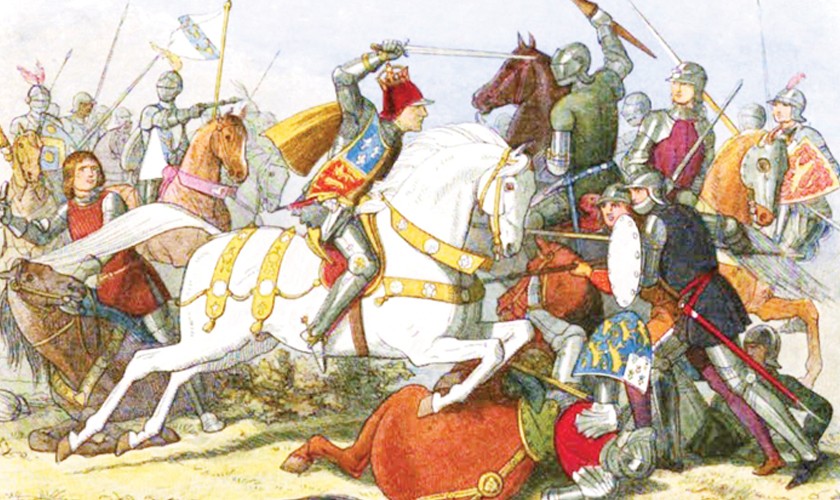 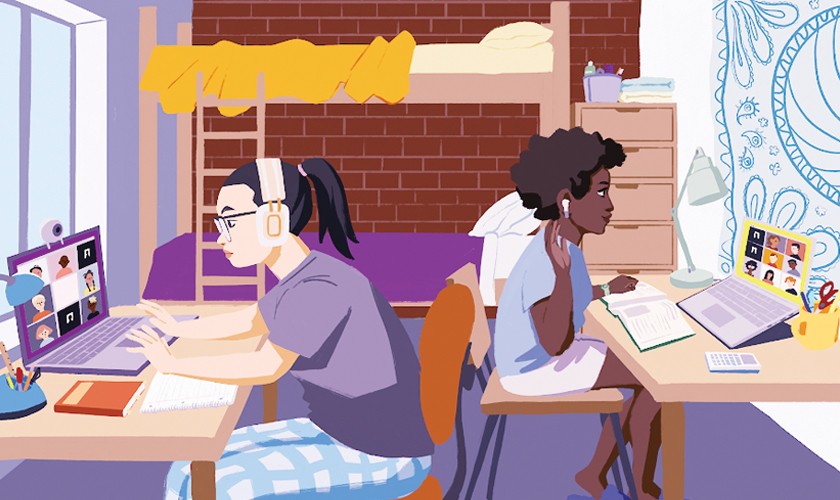 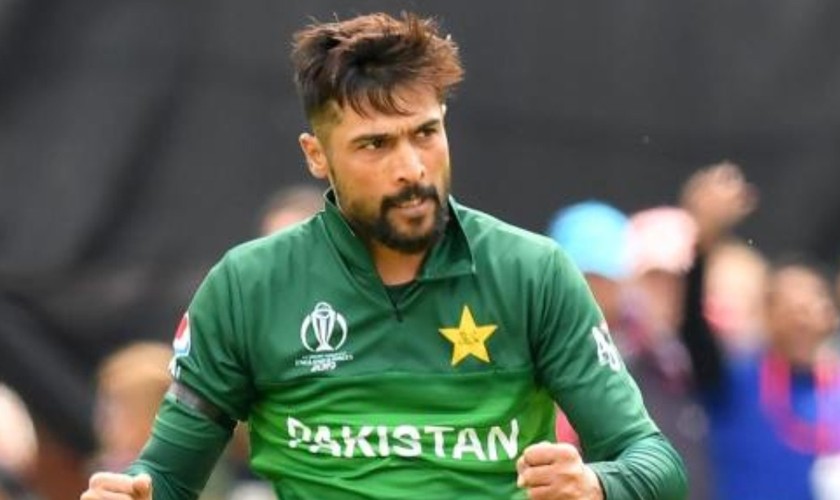 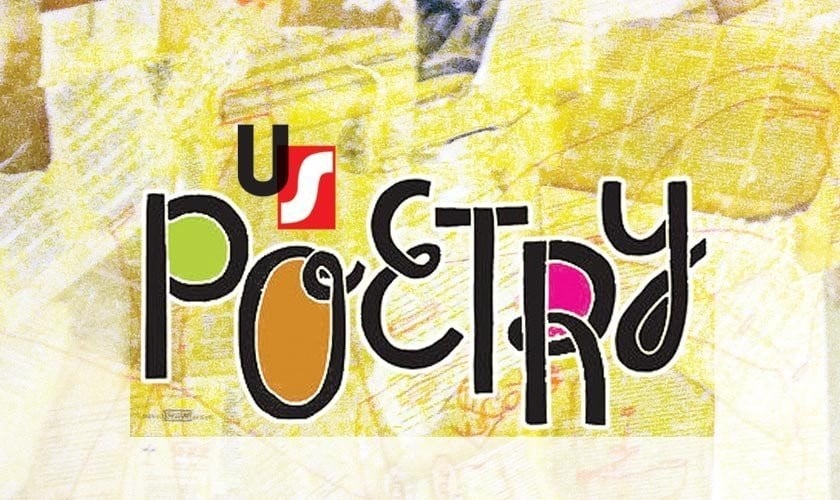 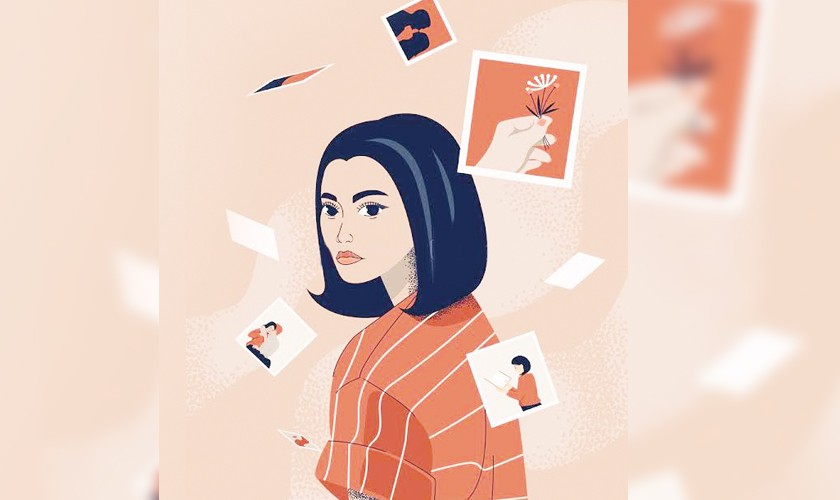 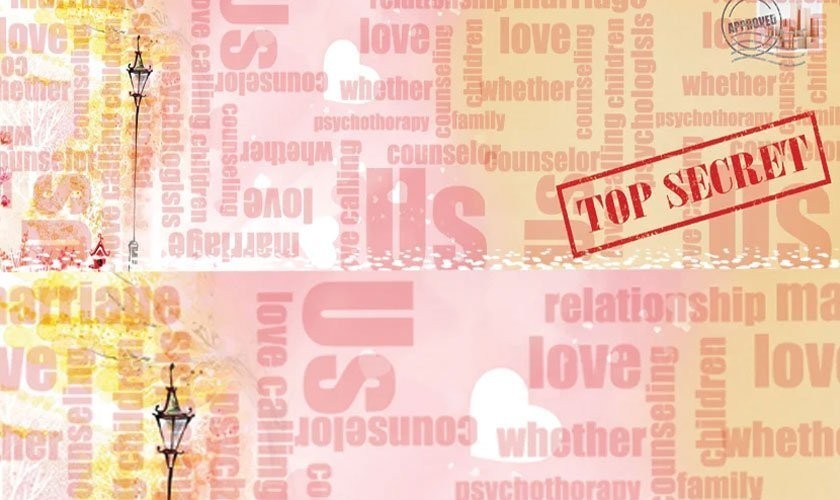