He just came back from the city. They’re closing down everything. In a few hours, Srinagar will be blocked.....

When he returned to Makan Taintees smelling of ink and sweat, chachi jaan gave him an envelope. She had a worried expression. A worried expression was what chachi had been wearing ever since Yusuf had arrived. It was what she had put on one day and forgotten to take off, letting it seep into the crevices of her face.

“There is a letter for you, beta. Someone left it at the door.”

Yusuf took the envelope from her. “Are you all right, chachi jaan?”

“The taxi driver?” he said as he slit open the envelope with a penknife. “Why?”

“He just came back from the city. They’re closing down everything. In a few hours, Srinagar will be blocked.”

“Why are they blocking it?” he slid out the contents of the envelope; a single white page folded over.

Chachi shot him a reproachful glance and he realized this wasn’t what she had expected him to inquire after receiving this piece of information.

“How will Jaleelah get home?” he corrected himself at once.

With a satisfied nod, she turned to the sink. “I have no idea. I would send her father to get her but he’s at ... a friend’s. She can come by herself, of course. I’d just be comfortable if someone was with her, you know.”

“I’ll go get her.” Yusuf offered, one eye on the envelope in his hand, the other on his aunt. He turned the envelope around to find the address. There was none.

“You’d do that?” Chachi turned around, delighted. “You can take your identity card. They won’t be too harsh if they see you aren’t Kashmiri.”

He raised an eyebrow. “They’ll hang me upside down and beat me to death, chachi jaan.” Her lips puckered and he smiled reassuringly. “I’ll go right away. Jaleelah has to return before the blockade.”

He changed into a fresh shirt in his room, ran a comb through his springy hair and leaving the envelope on his bed, he left the house.

Imam was at the station, his taxi’s door open to let in the air.

“I need to go to Kashmir University, Imam bhai.” Yusuf knocked lightly on the window. Imam looked up from his phone.

“That is in Srinagar, bhai sahib.”

“Haan,” he nodded. “I have to go get Jaleelah before they close the city.”

“But I can’t take you, ji.” Imam’s face was a mixture of embarrassment and resolve. “They will ruin my taxi.”

Imam laughed outright. “If they see your Pakistani identity card, they’ll drag you to the police station, bhai ji. And they will take me with you.”

Yusuf pursed his lips. “Can I get another taxi?”

“If you go by Hazratbal road onto Nowhatta, it’s the quickest route on foot.” The taxi driver began dusting the dashboard, signaling the end of their conversation.

Yusuf set off on foot, wondering whether he would make it to Jaleelah in time.

He encountered the traffic rushing out of Srinagar near Nehru Memorial, the road in front of the hospital clogged like a dirty drainpipe. In the middle of it sat a container, leaving only enough space for a single car to maneuver through at a time. In that space stood a Rashtriya jeep much like the one Major Khatri had arrived in the evening before. On the container and inside the jeep sat military men and a few stood outside, holding back the throbbing crowd of cars, bikers and pedestrians.

Pushing through the few pedestrians and traffic on this side of the container, Yusuf walked up to the jeep, unconsciously pushing his green ID card deeper into the pocket of his jeans.

“Janab!” he called loudly. No one paid any attention. Getting closer to the men standing outside, he called again, waving an arm to distract them from the car they had surrounded, a dusty Toyota driven by an old man in white shalwar kameez. The old man was saying something about Friday prayers loudly and the soldiers were answering equally loudly in accented Kashmiri.

When half an hour had passed without any one attending to him, his patience finally gave way and he strode through the crowd to the jeep and knocked loudly on the hood of the car.

Inside, the two uniformed men who were occupying the front seats in deep conversation, stopped short and looked through the dark glass at the young man with the slim cheekbones and tired grey eyes and their own eyes narrowed into slits. They had exchanged a glance when the young man, undeterred by their motionlessness, had knocked on the hood of the car once more.

They got out, rifles slung across their chests, straightening their caps.

“Janab,” Yusuf stepped towards the taller one. “You can see what a huge crowd there is. If only three men attend to them, these people will be here all day.”

The tall man didn’t answer, his eyes boring into Yusuf’s, his face expressionless.

“I need to go to Kashmir University.” He explained to them. “What do you have to check to let me in? My papers?”

A smile started on the shorter soldier’s lips and started climbing up his face to his eyes.

“You need to enter Srinagar, chotu?” he said and his elbow dug into his taller companion’s side. The smile jumped from his eyes to his companion’s face and the two stepped forwards together, the taller one thrusting his rifle’s butt in Yusuf’s direction, causing Yusuf to involuntarily back up.

“Dekhein,” he began and he was deeply aware of the two men’s leering eyes and jeering lips. “I just need to get into the city. My cousin is in there.”

“My cousin is in there.” The tall soldier mimicked in a sing-song voice before tapping Yusuf’s chest with the rifle’s butt. “Tou why did you send your cousin there, bhayya?”

Yusuf pushed the rifle away from himself, his cheeks burning up. “Let me through.”

“Let me through.” The shorter soldier echoed him this time. “Let me through, bhayya. Nobody gets through. There’ll be a curfew in Srinagar in one hour, bhayya.”

“I will be back in half,” Yusuf told him.

“No, you won’t,” the tall soldier leaned back against the hood of the jeep and said languidly.

Yusuf took a deep, shivering breath. “Dekhein,” he said. The short soldier laughed suddenly and a glob of spit landed on Yusuf’s cheek.

“Arey, bhayya. Kuch dikhao gey tou Dekhein gey na-aa!” he said in a shrill voice, batting his eyelids. Someone from the top of the container hooted. Yusuf looked up. The soldiers who had been sitting around on it had gathered at the edge, looking down at Yusuf and the two men from the jeep.

“Let’s see what you want us to see, then.” The tall soldier said and his lips were twitching. “What are you taking off for us today?” he stepped closer, pinching the collar of Yusuf’s shirt between a thick forefinger and a thumb, a lurid smile on his face. “This? Or something else?”

Yusuf pulled the collar away and when he opened his mouth, he realized he had lost all ability to form a coherent sentence. He pushed a shaking hand into the pocket of his jeans and pulled out the green ID card.

“Pakistani.” Someone said in a voice hoarse with fury. It took him a second to recognize the voice. It was his own. “I am Pakistani and if you -” he raised a finger, the tip centimeters away from the brown nose of the Indian soldier. “If you treat me this way, you will pay for it. Samjhey?”

“Oh-ho-ho-ho!” the shorter soldier let out a delighted shout. “Oh-ho! We have a Pakistani on our hands!” he plucked the card out of Yusuf’s raised hand. “What are you, Pathan? Punjabi? Oh-ho!”

“I am Pakistani.” Yusuf repeated, his eyes on the taller soldier’s. “Now let me through.”

“Arrey bhayya.” The soldier said in a low, rough voice, his finger dangerously close to the trigger of his rifle. “You are Pakistani, yes, but there’s a small problem.”

“What is that?” Yusuf asked loudly, fuming.

The rifle butt came out of nowhere, smashing into the side of his face before he could move out of its way. Yusuf fell face first into the dust of Nowhatta Road, the left side of his face on fire. Before he could stand up again, a boot slammed into his ribs and his eyes closed again, his head spinning. He had never felt pain before, he realized. When you cut your finger accidentally at your kitchen counter in your apartment in Islamabad, that isn’t pain. That is sweet pleasure.

This. This. He thought, as the two men kicked him repeatedly with their boots and the butts of their rifles. This is pain.

He wanted to move, get up, claw their eyes out, stuff the muzzles of their guns into their mouths and shoot their brains out but at every blow, his body promised him it would react after the next - that the next blow would somehow be more bearable.

Pakistani. Kutta. Bharat Mata. Saala. Jai Hind. Words weren’t lost fireflies on this dusty road in the shadow of the container. They did not float around silently. They slithered on the ground, rearing up, striking into the ground and into the young man writhing upon it with long, sharp fangs.

He tried to open his eyes. Someone was yelling his name. The words were backing off, their rattlers still, their fangs withdrawing, forked tongues tucking in.

Something wet slid down Yusuf’s battered cheek and fear rose inside him. Is that a tear? He ground his face into the dust, not wanting to know.

“Jaaney dijiye.” Her voice was calm, cold, calculated. Out of eyelashes caked with blood and dirt, he could see her pressing something into the RR soldiers’ hands. Behind the container, Kashmiris stood. Yusuf Kashmiri’s people. A bent, twisted, old people who would have attacked the Indian soldiers the moment the soldiers had called them Chotu.

They were a people born in a snow globe and they were a people who sang to break the glass of their snow globe. The Yusuf who had never returned had never learned that song. He had whispered in a low, hushed voice all his life, like chacha jaan rushing after his father as he opened the doors of his house to a Milton in the dead of the night.

His grey eyes tried to find her black ones, but failed and then closed. His brain had finally given up on his body, letting it sink into sweet oblivion. 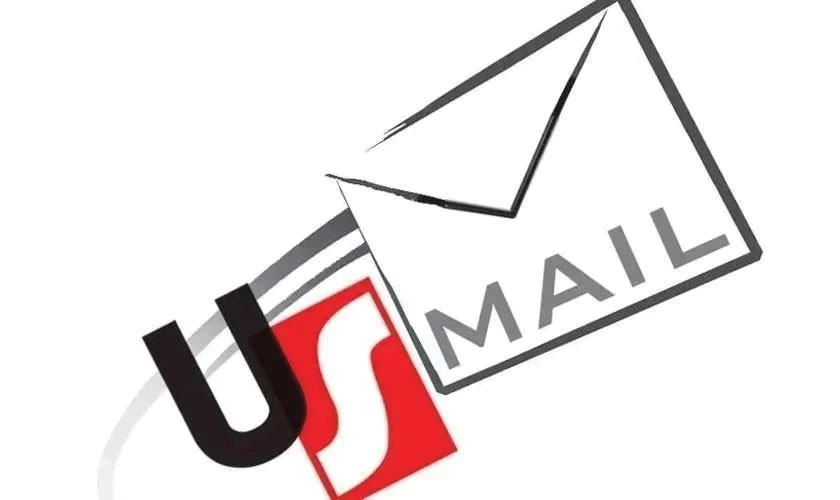 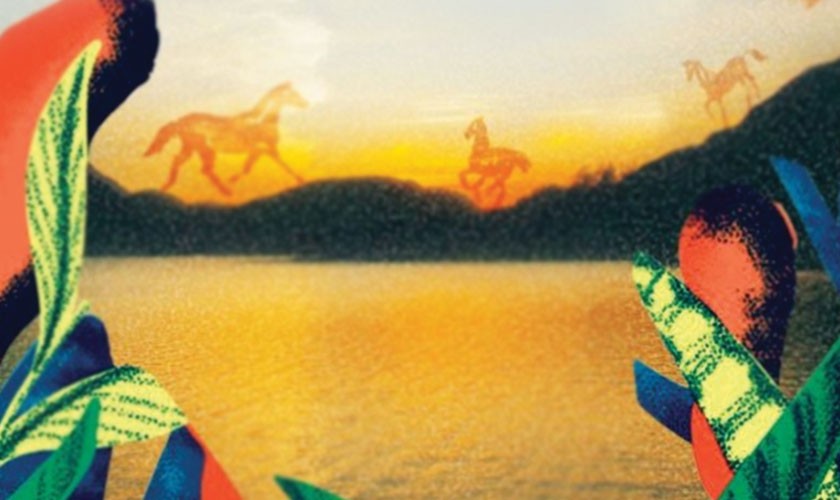 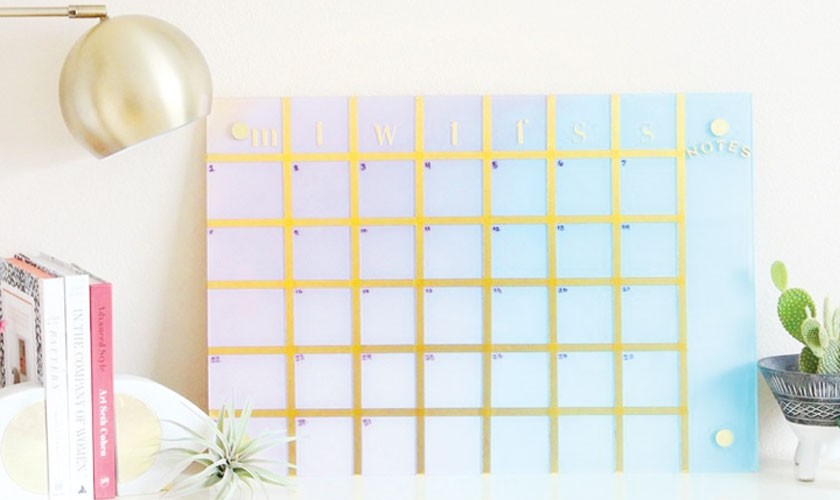 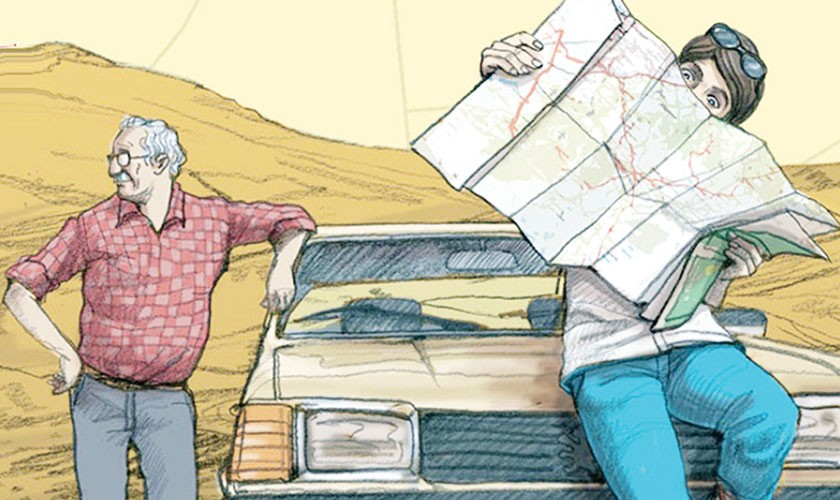 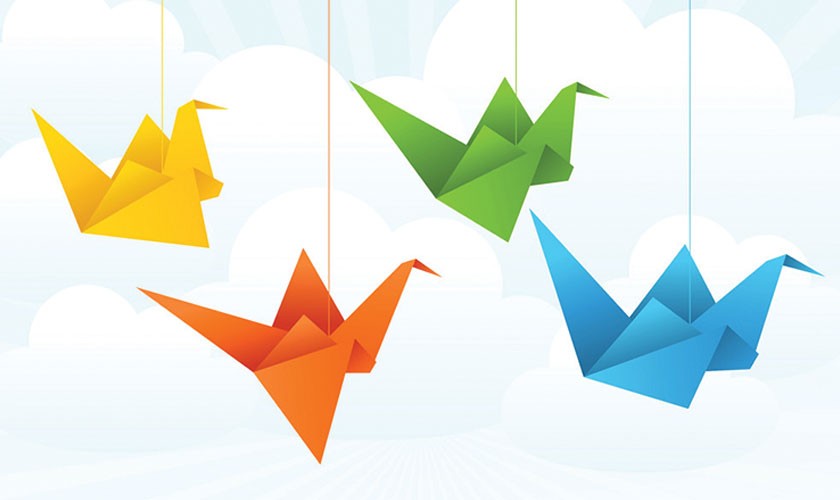