Shamoon Abbasi on his upcoming projects

Actor and director Shamoon Abbasi has been in the news for quite some time and for all the right reasons. While we are eagerly awaiting the release of Abbasi’s upcoming suspense thriller, titled Durj, which made it to the 72nd edition of Cannes Film Festival, the actor has multiple projects lined up.

In a bid to know more about his upcoming ventures Instep got in touch with the actor and director, who has essayed negative roles in a number of films.

Talking about his characters in both the films, Abbasi revealed, “As far as The Trial is concerned, I am playing a Mukti Bahini leader, a rebel commander from the Bangladeshi forces. In Dehli Gate, I am essaying the role of an antagonist, who is a fancy tycoon.”

The actor also shared that while Dehli Gate is directed by Nadeem Cheema and penned by Mohammad Kamal Pasha, The Trial is written and helmed by Kamran Shahid.

“Kamran Shahid’s The Trial is an epic film with so much historical information about the 1971 war that not much of our youth know about. I have high hopes from the film,” said Abbasi, adding that the film is complete but he is not sure when the filmmaker plans to launch the trailer.

On why he mostly opts for negative roles, Abbasi revealed, “Well it is mainly because no one dares to do such characters and fear that they will be labeled and will only get villainous roles.”

According to the actor and director, he hasn’t started shooting for Dehli Gate but is excited for both of his upcoming projects.

With so many projects in the pipeline, seems like it is going to be a heavy duty year for Shamoon Abbasi. 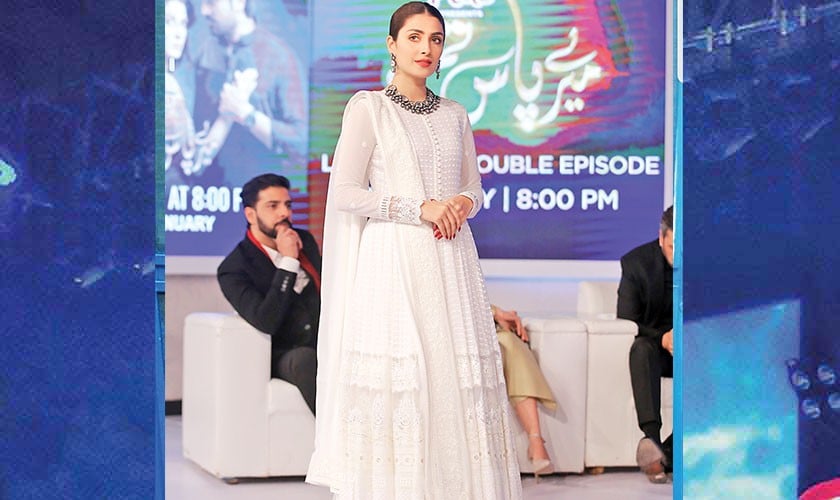 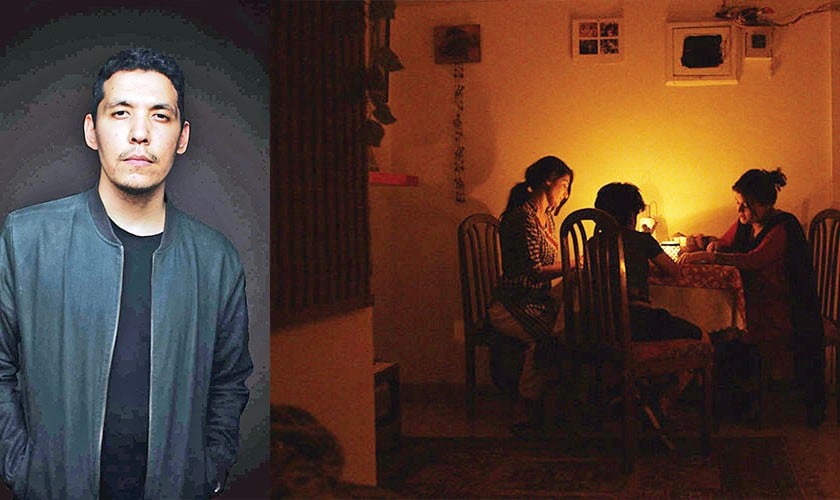 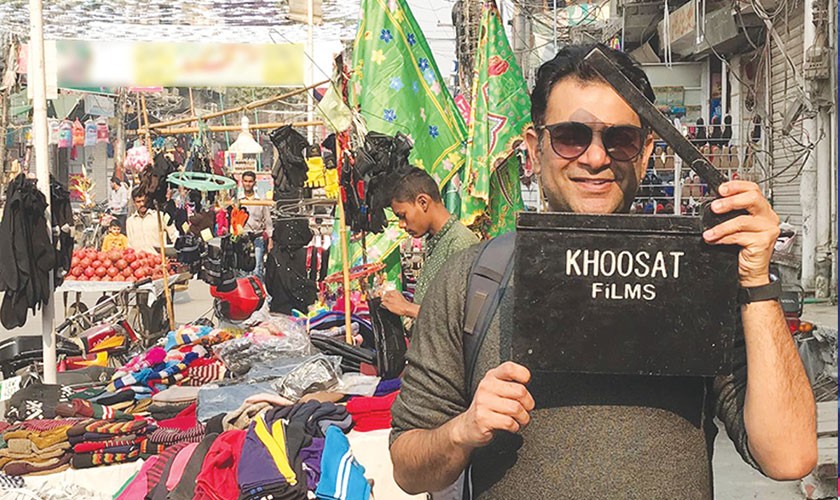 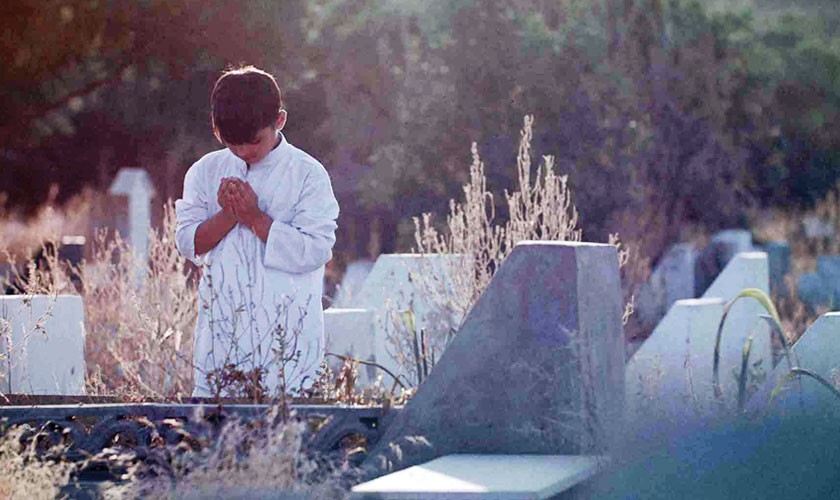 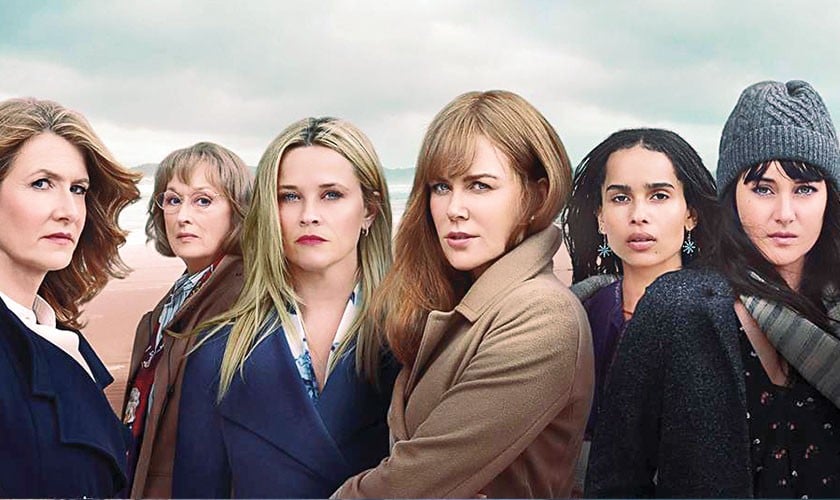