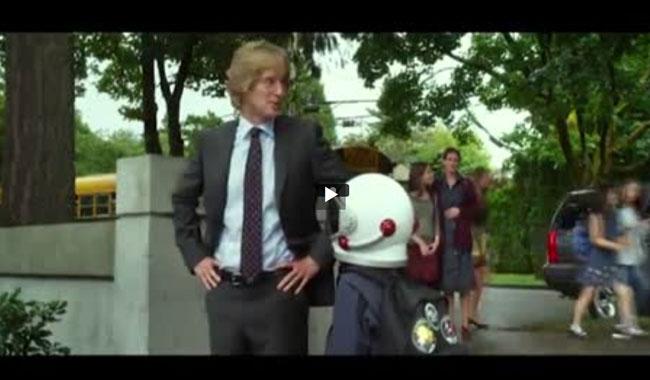 Based on "The New York Times" best seller, "Wonder" tells the story of a boy with facial differences, who has to conquer fifth grade.

The film, based on R.J. Palacio’s novel, tells the story of Auggie (Jacob Tremblay of “Room”), who was born with facial differences.

The 10-year-old is home-schooled and wears a space helmet when he goes out in public.

The film stars Julia Roberts, Owen Wilson, and Jacob Tremblay, and follows an elementary schooler with Treacher Collins syndrome trying to fit in.

Wonder is scheduled to be released in the United States on November 17 by Lionsgate.