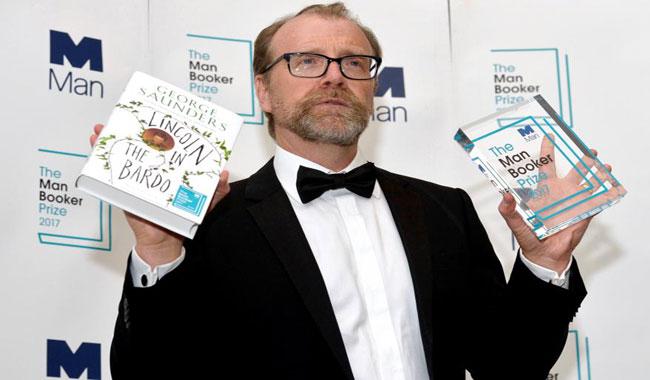 WASHINGTON: American author George Saunders has won the Man Booker prize for his novel ‘Lincoln in the Bardo’ - becoming the second US author to take home the £50,000 fiction award.

The book tells the story of Abraham Lincoln's grief after the death of his young son, and his visits to his tomb.

It is the first full-length novel from Saunders, previously best known for his short stories, and is set in a graveyard, over a single night.

His winning novel was produced on tragic experience of former president of America Abraham Lincoln, elaborating how he coped with the misery of his dead child.

The Texan author has also been honored with MacArthur Fellowship (2006), World Fantasy Award (2006), Lannan Literary Fellowship (2001) and Guggenheim Fellowship for Creative Arts (2006) and Booker Prize before.